Fiorentina director of sport Pradè on Chiesa move to Juventus: “It’s a weight lifted from our shoulders” 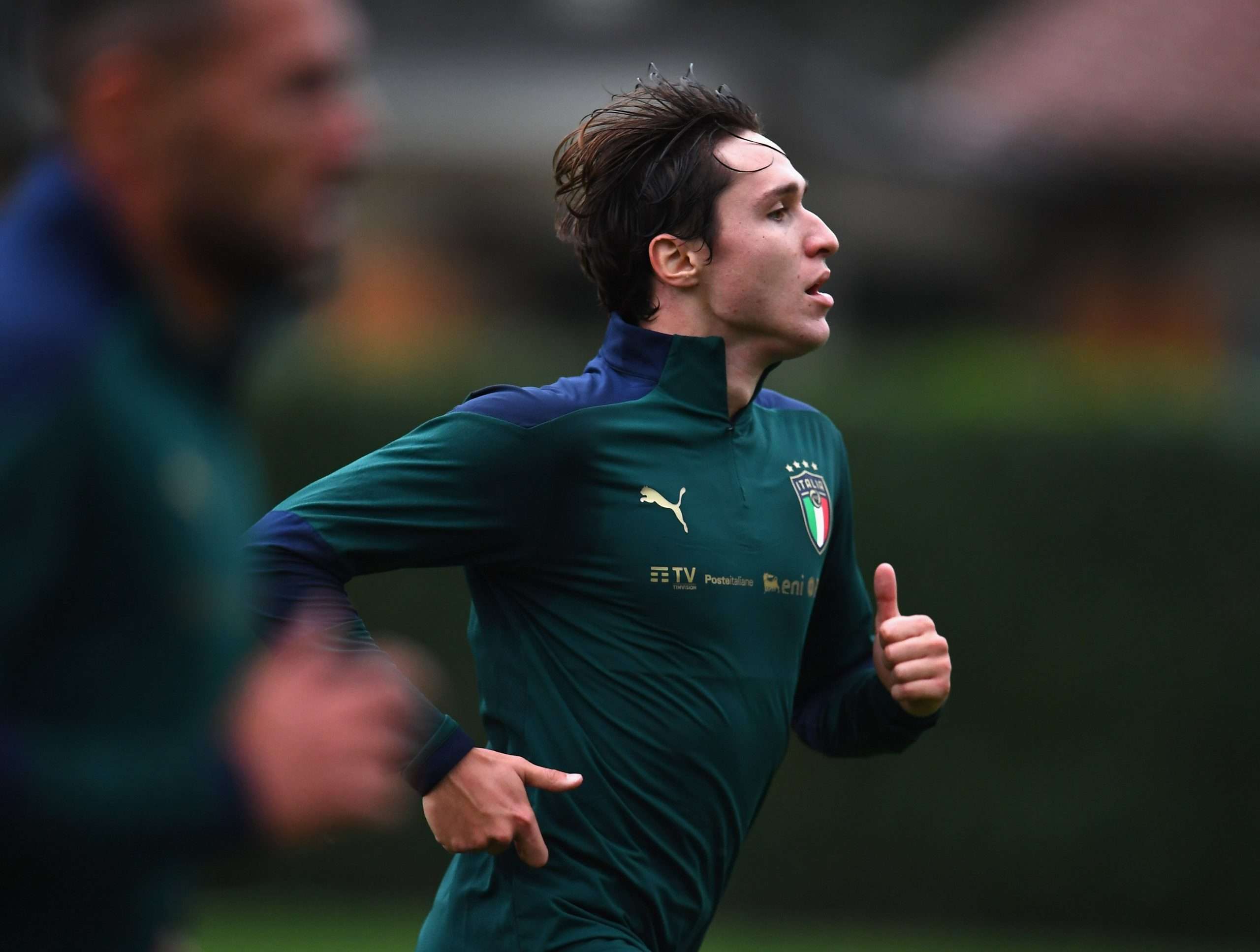 Speaking in a press conference following the end of the transfer window, Fiorentina director of sport Daniele Pradè lamented the manner in which Federico Chiesa completed a move to Juventus, accusing the Italian international of using Fiorentina as a stepping stone.

Pradè – his words transcribed by Sky Sport Italia – speaks of a “soap opera” that lead to the wide man’s sale:

“Giving Chiesa the captain’s armband was a mistake. For us, it’s a great transaction – we’ve lifted a weight off our shoulders, seeing as it was becoming a soap opera and that was the only thing being talked about. For Federico and for his father Enrico we were never an option for the future, but a vehicle to go elsewhere.”

“On the sentimental side I think the Commisso family was expecting a bit more from Federico. We always tried to put forward a new contract, even in the final days of the mercato, but we were never in their thoughts.”

João Mário returns to Sporting Club on loan from Inter