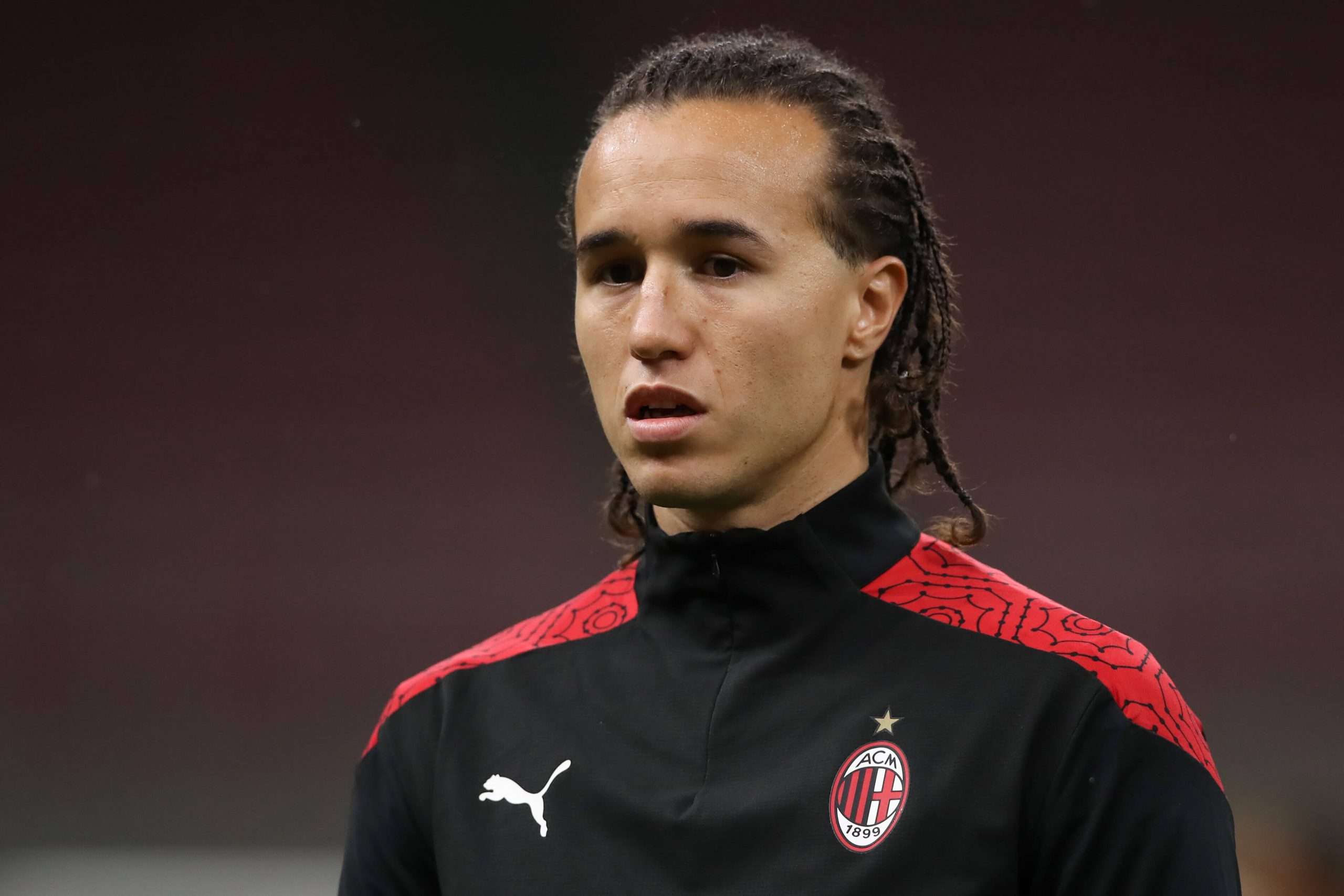 Both Milan and Celtic have made official tonight the loan deal involving Uruguayan midfielder and wide man Diego Laxalt, who moves to Scotland for the rest of the season.

Having joined the Rossoneri in 2018, Laxalt will now joins the club’s future Europa League opponents, with Celtic drawn in the same group as Milan in last week’s draw.

Fiorentina director of sport Pradè on Chiesa move to Juventus: “It’s a weight lifted from our shoulders”