Fiorentina owner Commisso speaks about the club’s new training ground: “The biggest issue in Italian football is the lack of modern infrastructure.” 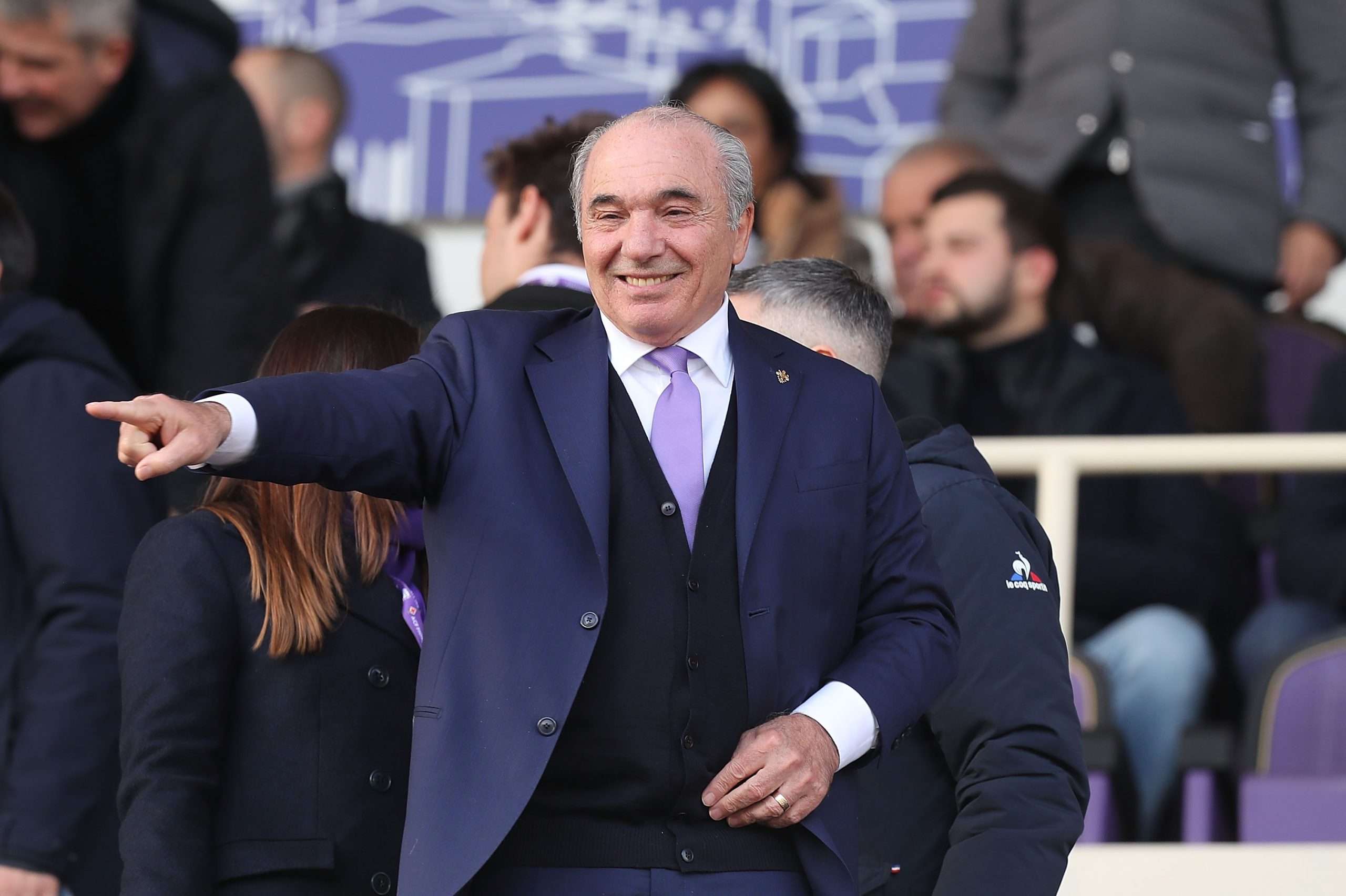 Fiorentina owner Rocco Commisso, interviewed on air by Radio 24, discussed the construction of his club’s new training ground, as well as the prospect of a players’ salary cut in the same vein as the one Juventus have enacted.

“I agree with what the Lega Serie A have done [cut salaries], they followed the example of the biggest Italian club in Juventus. The players are the biggest expense, if they don’t play their part they are ruining it for themselves, they have to think long-term. There might be other clubs who can’t go on without help from the rest of the system, the government and the players. I always speak about infrastructure: football is part of our heritage, the government should understand that and let them be helped.”

“For the first time in the history of Fiorentina, we have spent money and started building the biggest training ground in Italy. We had the objective of finishing by 2021. With regards to the stadium, to the politicians I say: help us, change the laws. The biggest problem in Italian football is the lack of modern infrastructure and ownership. I came to Italy to win, I want to bring Fiorentina back to the days when it was one of the ‘Seven Sisters’ of Italian football. But without a stadium there is no income, and no investments can be made on players.”

Germán Pezzella on contracting COVID-19: “You have that fear and you think: Will I be able to breathe when I wake up tomorrow?”