Germán Pezzella on contracting COVID-19: “You have that fear and you think: Will I be able to breathe when I wake up tomorrow?” 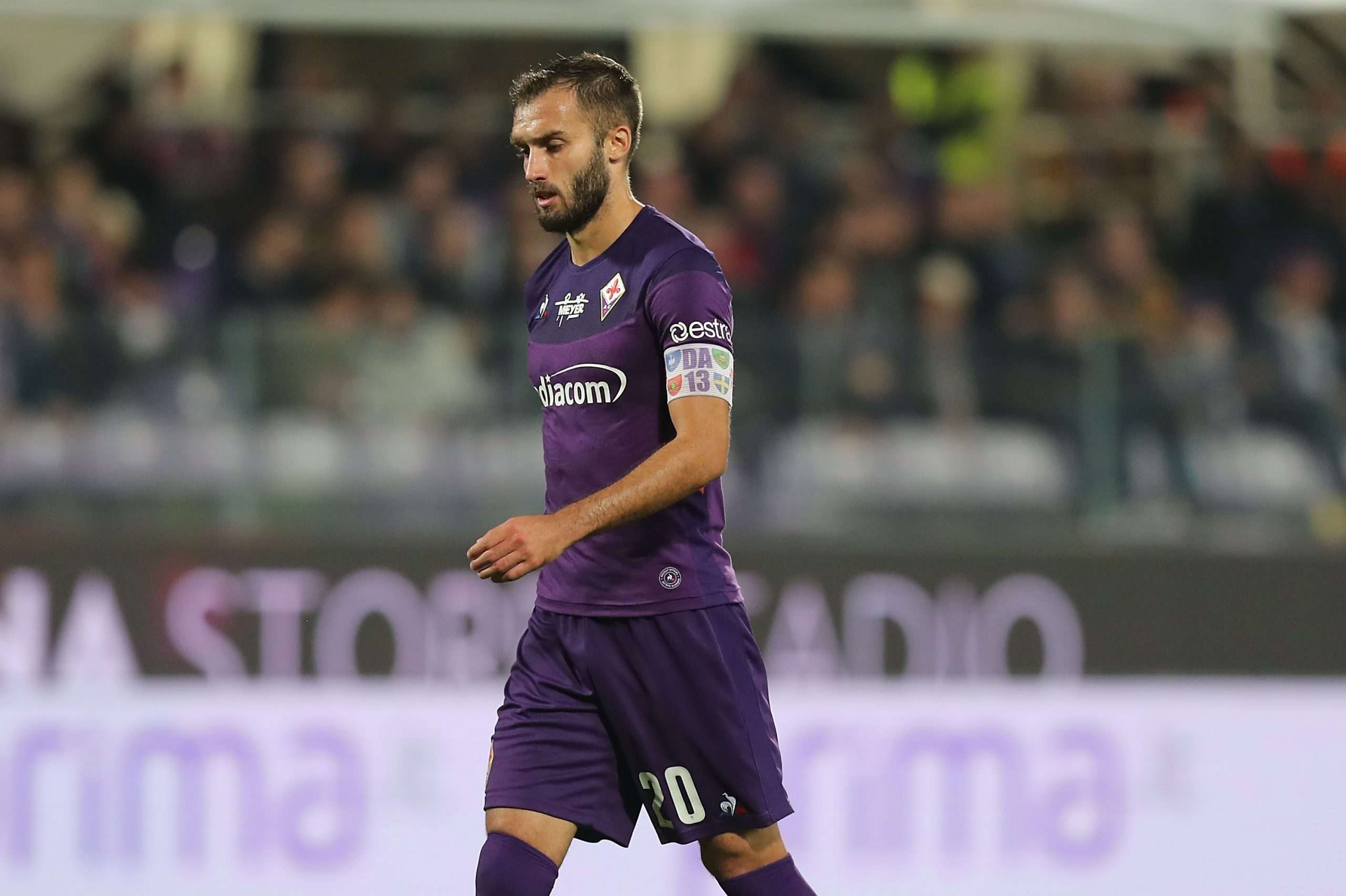 Speaking to Argentinian sports paper Olé, Fiorentina’s Germán Pezzella took a look back on his experience living with Covid-19 and his recovery.

“It was a relief [to test negative], but what we are all going through isn’t helping me to feel better. From when I tested positive to the next tests, three weeks had passed. I was feeling better, but it’s strange when you don’t have confirmation because you don’t know to what extent you’ve recovered.”

“Luckily over here [in Florence] we have a great medical team, we were annoying them all the time to clear up any doubts we had, and they guided us through it. But you do have that fear and you think: Will I be able to breathe when I wake up tomorrow? You never know what could happen.”

“We [Fiorentina] had gone to Udine twice, which at that point was signalled as one of the zones at risk. The first time they sent us back without playing, and the second one we played, and a teammate started having a bit of fever. The next day they told us not to come to training, and I started having a fever in the afternoon and was feeling a little weak. Same thing the next day. I wrote to the doctor, he recommended that I take some paracetamol and after that I was feeling better.”

“But then the doctor called me telling me that one of my teammates had contracted the virus, so we were going to the hopsital to do a test. We went with another players who was in the same situation, and on the next day they told me I was positive.”

Cuadrado on Juventus players’ pay cut: “Hopefully we serve as an example for the others.”

Fiorentina owner Commisso speaks about the club’s new training ground: “The biggest issue in Italian football is the lack of modern infrastructure.”