Gasperini ahead of Liverpool clash: “We want to play well, and the conditions are there to do so.” 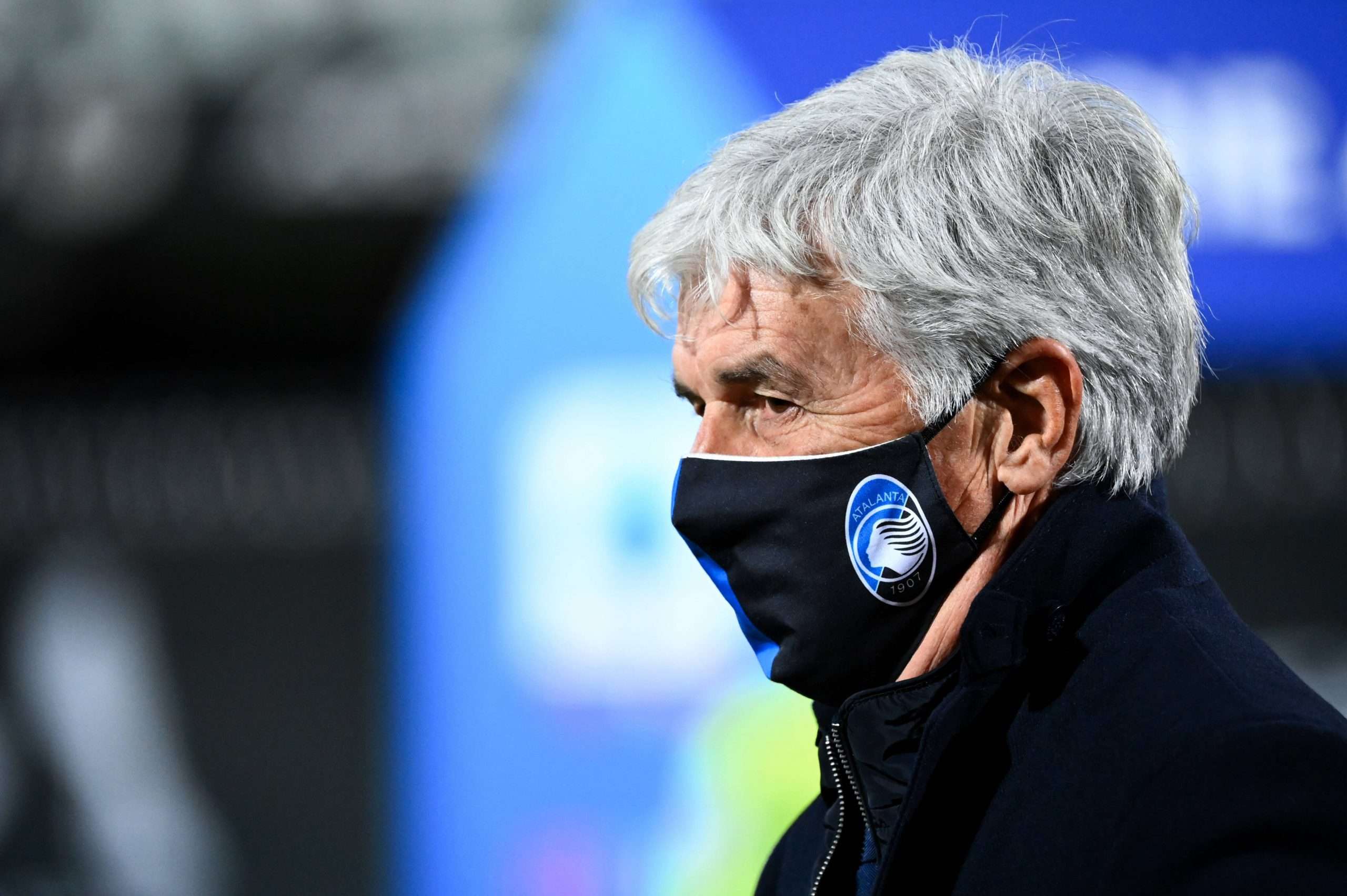 Speaking ahead of his Atalanta side’s Champions League trip to Liverpool tonight, manager Gian Piero Gasperini has emphasised the need to for his side to perform better.

His words transcribed by Sky Italia, the coach has called for La Dea to improve on the performance which led to a 5-0 defeat in the reverse fixture, whilst also pointing out that playing at Anfield would be a great opportunity for his squad.

“It will be a very difficult game against a high quality opponent. What they’re doing right now is amazing, and for us playing in these kinds of games is an achievement, but being in the Champions League is an opportunity. We want to play well, and the conditions are there to do so.”

“Clearly, we need to do better than in the game in Bergamo, avoiding certain errors which allowed for the score to be that high. We know their worth and we’re confident that we’ll leave them with more difficult chances compared to last time. We’ll need to be very good in that respect.”

“I look at the squad as a whole, and not in terms of its individual departments. When the team is compact, it plays well in both phases. We have to avoid leaving spaces, which they are very good at exploiting.”

Brescia forfeit from Coppa Italia fixture due to Covid-19 cases