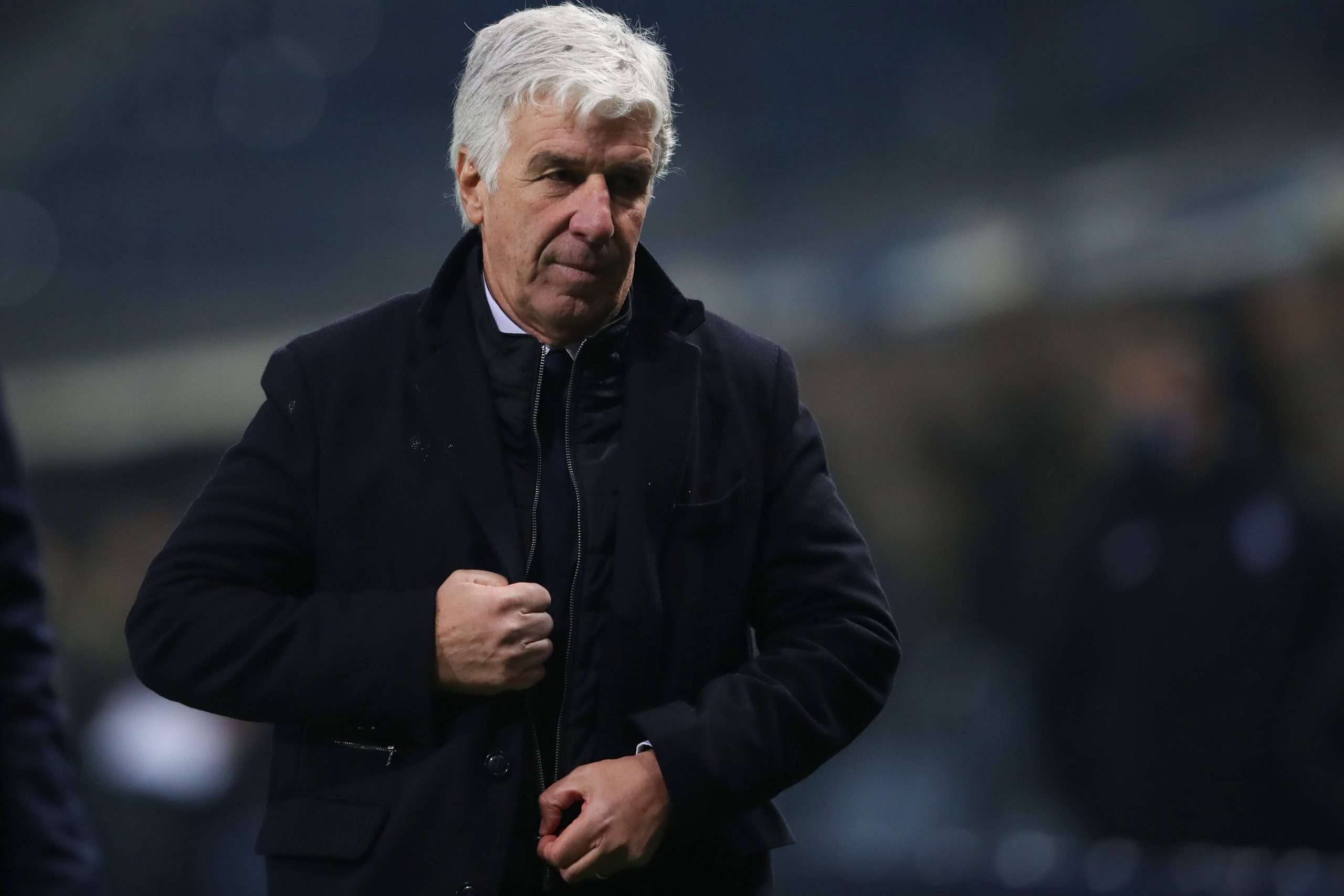 Ahead of Atalanta’s crucial match against Ajax to secure qualification for the Champions League knockout stages, Gian Piero Gasperini swept aside claims of an internal rift with players.

Speaking to Sky Italia, the manager was tight-lipped when quizzed on the mood of the dressing room and tension with his players, preferring to stick to the match tonight.

Gasperini also discussed the team’s extended break in the run-up to tonight’s match, with their league game at the weekend against Udinese being called off as a result of a waterlogged pitch after heavy rain.

“To play in Sunday’s conditions would have been very difficult and risky for us, because the pitch was not playable and we would have run a risk in every challenge. We are coming into this game in good condition, with several players returning from injury.”

“In this sense, the boys have a clear objective which is to limit the attacking strength of our opponents. In the away match we came back from two goals down, so we’re confident that we can play our game.”