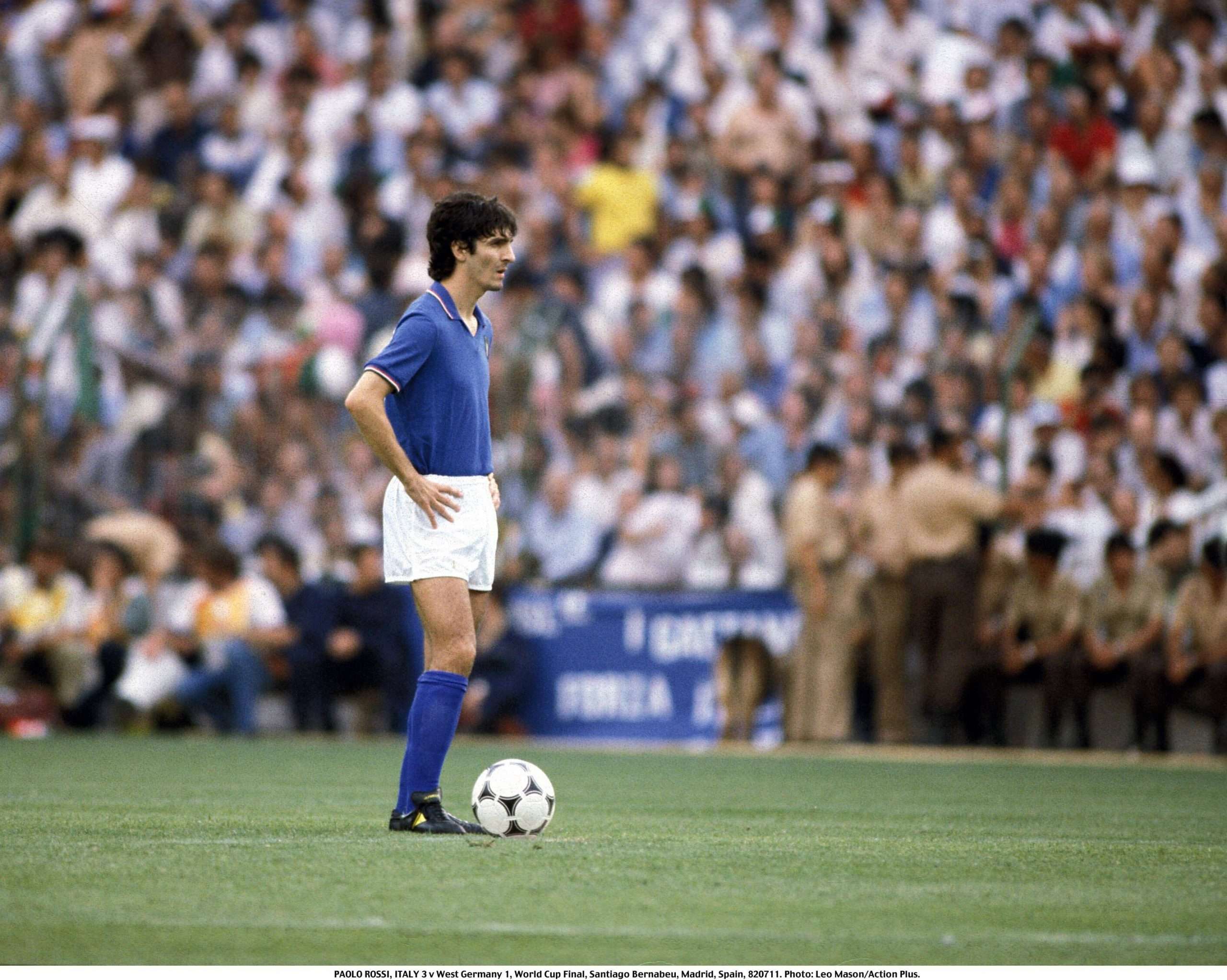 Paolo Rossi, the hero of Italy’s 1982 World-Cup winning campaign, passed away last night at the age of 64. The news was made public on social media by the former striker’s wife Federica Cappelletti.

With 6 goals at the tournament in Spain, including a famous goal in the final against West Germany, Rossi went on to win the Ballon d’Or in that same year.

Over the course of his club career, Rossi turned out for the likes of Juventus and Milan, with a particularly succesful spell with the Bianconeri in which he picked up two Scudetti and a Champions League title.

Speaking to ANSA, Rossi’s 1982 team-mate and storied goalkeeper Dino Zoff reacted to the news and paid tribute to the forward:

“I always had a great relationship with Paolo, he was kind and intelligent. We hadn’t spoken in a while, they said something to us but I didn’t think it was that serious. Our relationship was great, he was very kind. He had everything to do well, he was intelligent. It’s difficult to understand.”

The Italian flag at the national team’s training ground at Coverciano will fly at half-mast today, while there will be a minute’s silence in today’s Europa League matches, as reported by Sky Italia.