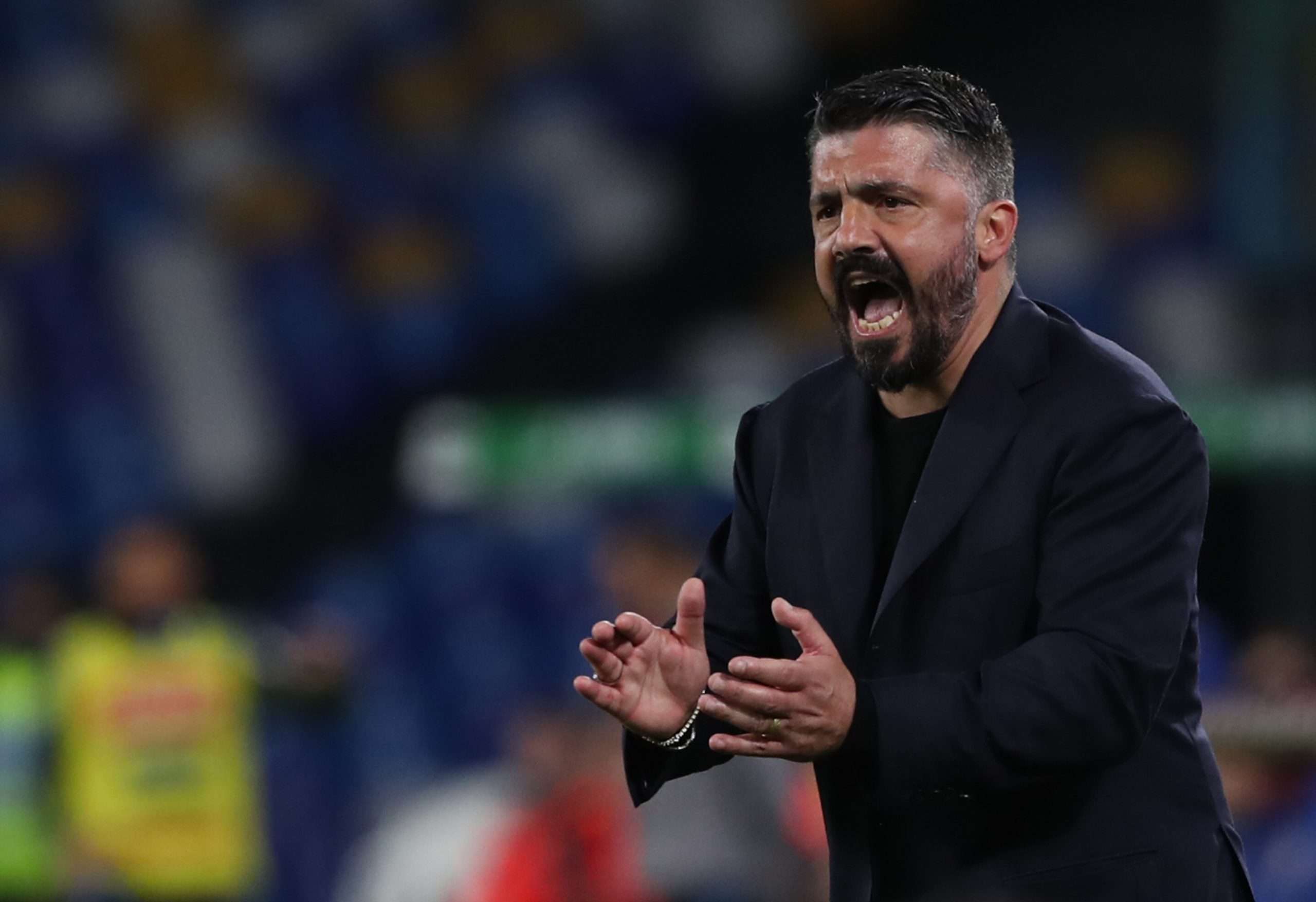 La Repubblica have reported today that Gennaro Gattuso has chosen not to activate the clause in his contract allowing him to leave Napoli on the 30th of April. The former Milan midfielder has decided to stay, spurred on by Lorenzo Insigne’s decision to stop employing Mino Raiola as his agent and stay in Naples.

The winger and Gattuso have enjoyed a productive relationship since the turn of the year, with Insigne emerging from a poor run of form at the start of the season, and the duo are set to become the club’s ‘spine’ for the future. As a result, club owner Aurelio de Laurentiis is set to begin talks to renew the coach’s contract up until 2021