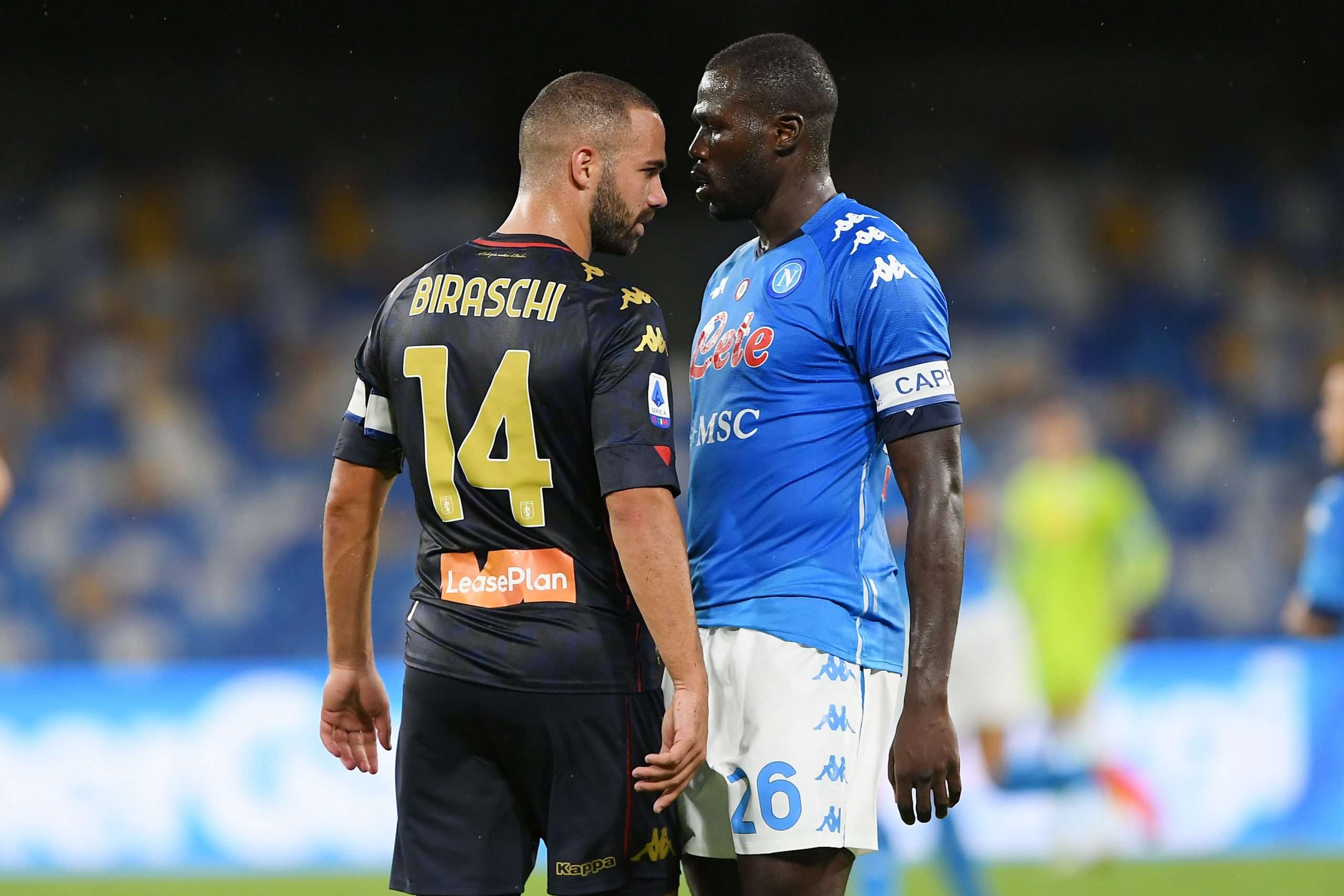 After yesterday’s announcement that 14 positive cases had been detected among the playing squad and coaching staff, Genoa have suspended today’s training sessions, with a new round of testing to take place.

According to Gazzetta dello Sport, 11 players have tested positive and are self-isolating at home, while all those in contact with the players in the last few days will undergo a test.

Napoli were the club’s last opponents, having dispatched the Rossoblù in a 6-0 rout on Sunday. Gennaro Gattuso’s squad will now undergo a round of Covid-19 tests from midday today, as reported by Sky Sport Italia.

Goalkeeper Mattia Perin and Danish midfielder Lasse Schöne had previously tested positive before Sunday’s match, with other members of the squad now shown to have been positive as well. The club’s upcoming match against Torino, set for Saturday evening, is now at risk of being called off.

Agent of Juventus’ Arthur: “Everyone in Liverpool is...

Inter unlikely to rule out an exit for...