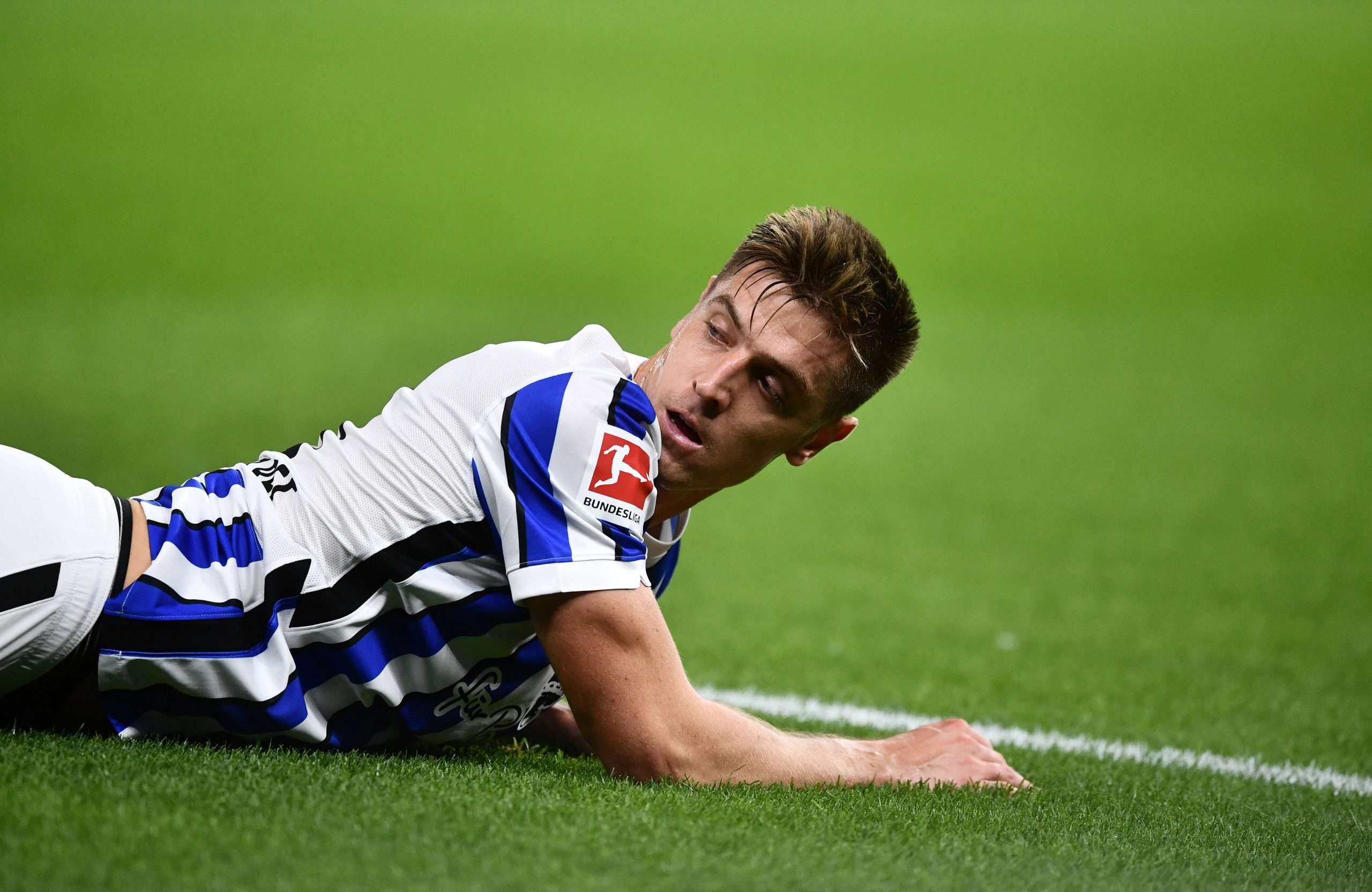 Sky Sport Italia report that Hertha Berlin forward Krzysztof Piątek could be set to make a return to Serie A, as Fiorentina look to sign the Pole as an attacking reinforcement.

The Viola have offered a loan deal with an option to buy, which the Bundesliga club have turned down in the hope of securing a permanent deal for the former Milan striker.

The player is reportedly valued at €25m, in a transfer which would reunite Piątek with his strike partner at Genoa in Christian Kouamé.