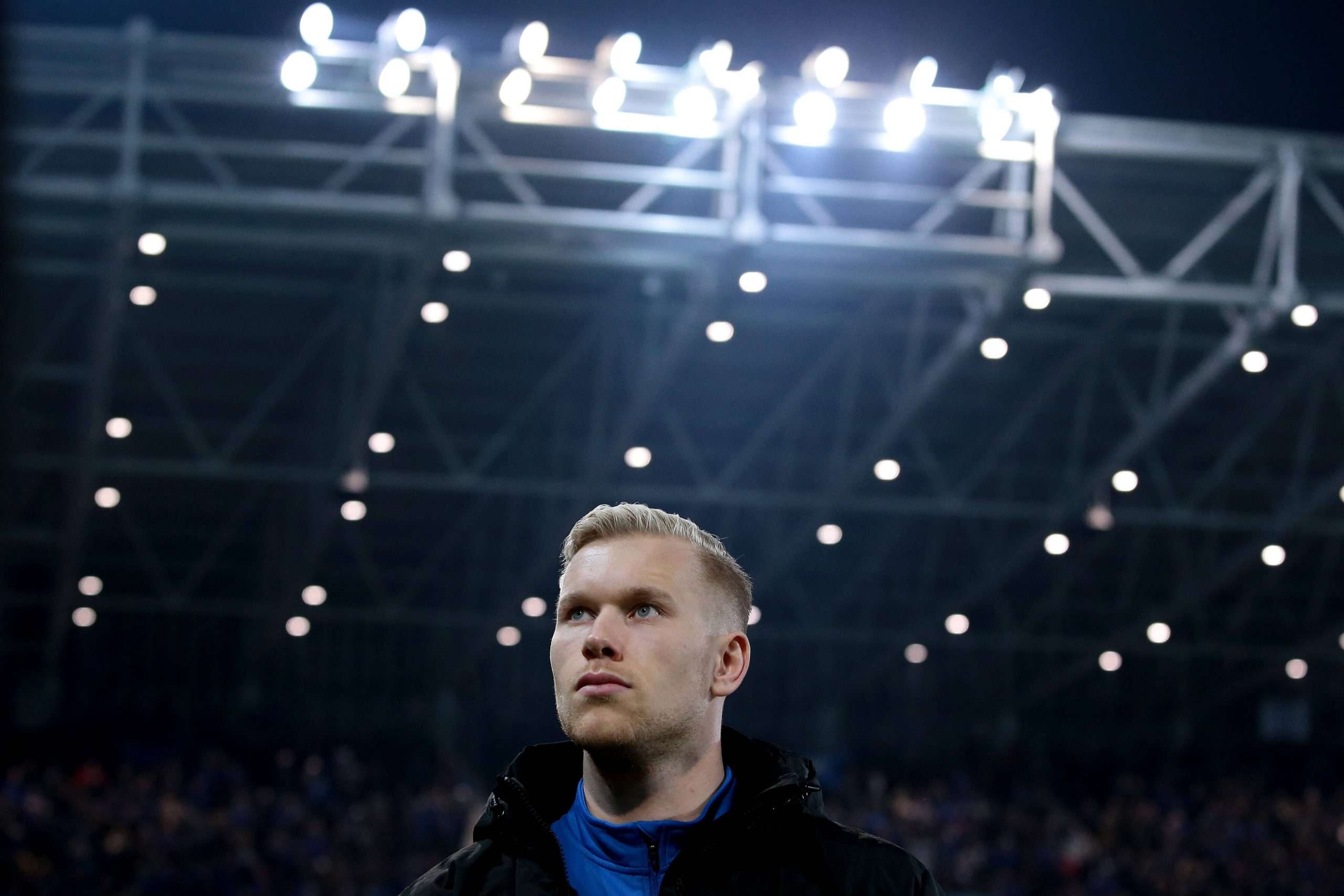 Genoa have made official tonight the signing of Lennart Czyborra from Atalanta, on a deal consisting of a two-year loan spell followed by an obligation to make the transfer permanent.

The German defender moves to Liguria after initially arriving in Serie A in January, joining La Dea from Dutch outfit Heracles.