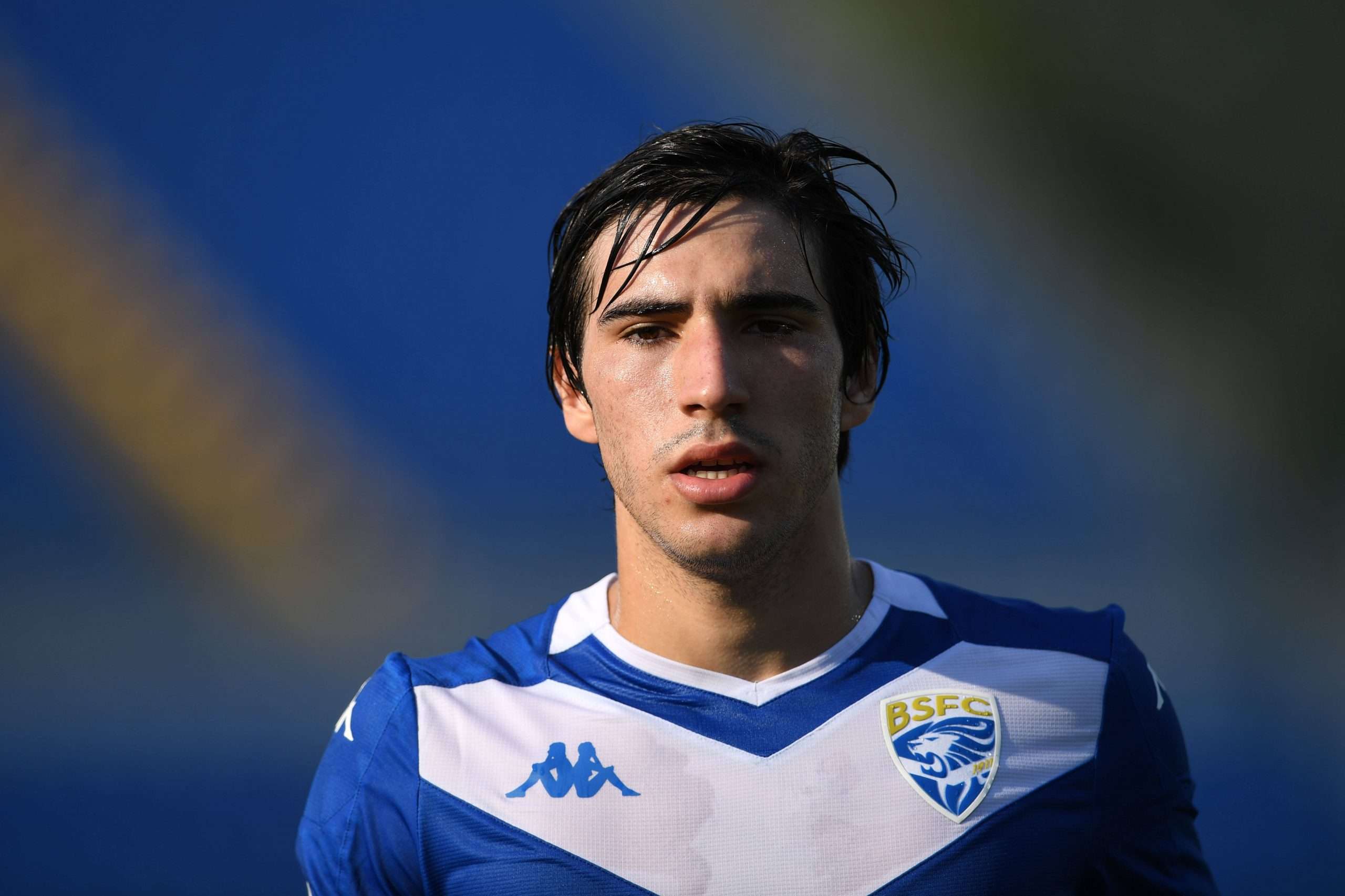 Sandro Tonali is due to arrive in Milan tomorrow to undergo his medical with the Rossoneri, according to Sky Sport Italia. The sought-after Brescia man has already signed his contract with the club, committing to a five-year deal worth €2m a year, excluding any bonuses.

The deal with Brescia will consist of an initial loan spell for the midfielder for €10m, with the permanent clause set at €15m as well as an extra €10m in performance-related bonuses. Brescia will also recoup a percentage of a future sale.