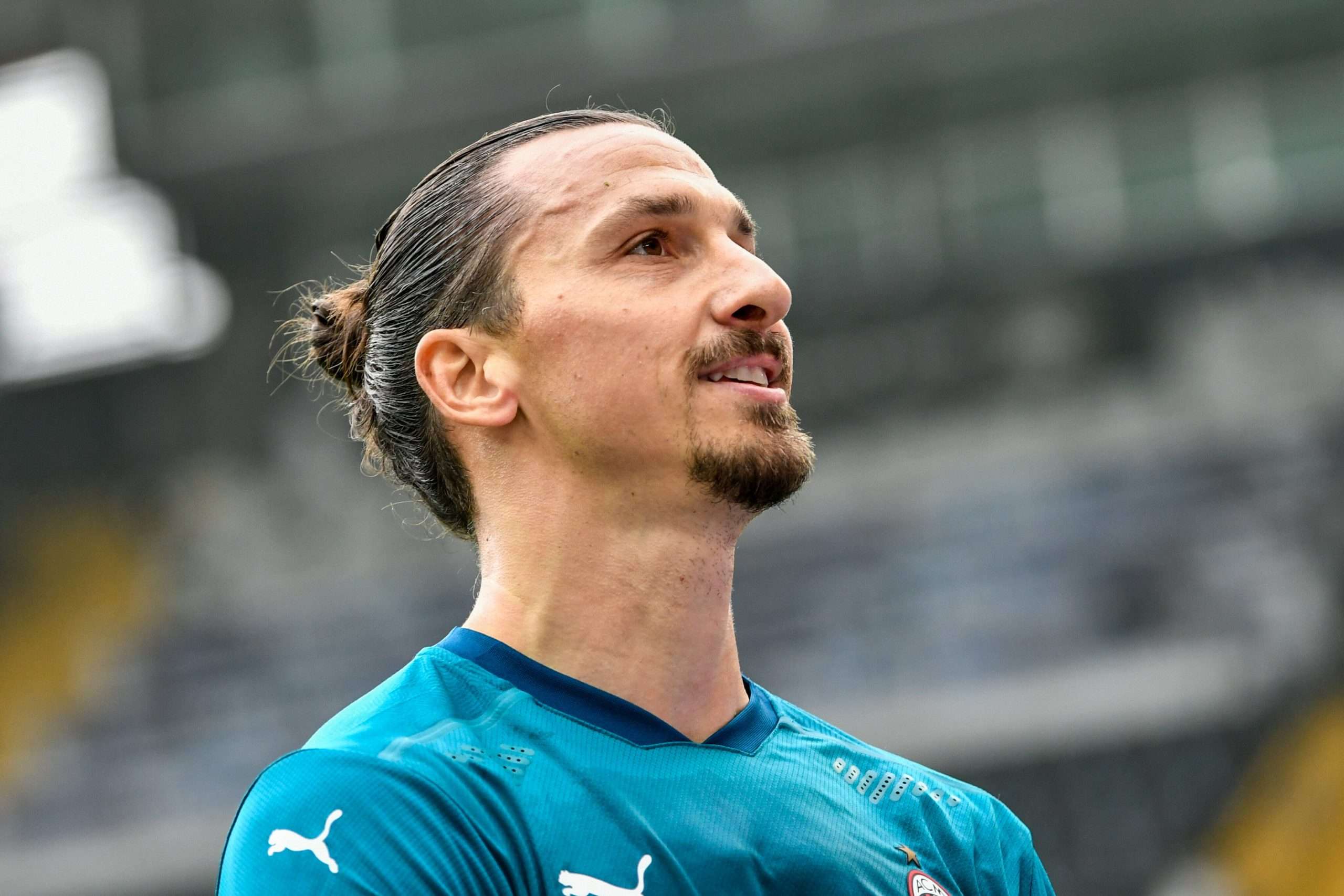 Speaking to DAZN after Milan’s away win against Udinese, Zlatan Ibrahimović highlighted the desire of his teammates as a decisive factor fort the win. His words transcribed by Sky Italia, the Swede also commented on the age difference between himself and the rest of the Rossoneri team, pointing out that he was willing to take on responsibility as the elder statesman of the squad.

“We’re the youngest team in Europe, even considering I bring the average up, but it’s these guys who make me feel young. They have an incredible hunger and desire, they’re never satisfied and they always want more.”

“I take on the responsibilities and I like it that way, they shouldn’t feel any pressure. They just need to work and believe in it, I’ll take care of the rest. Everyone goes through bad periods, the important thing is to think positively. We are taking it one game at a time, every fixture is a final.”

“Hopefully everything goes back to normal soon, that way the supporters can see this Milan up close. We’re playing for them and we want them close to us in this adventure.”

So far this season, the talismanic striker has seven goals in just four league games, leading the Serie A Capocannoniere table. Over the course of an illustrious career, the 39-year-old has also played for Juventus and Inter, as well as Barcelona.