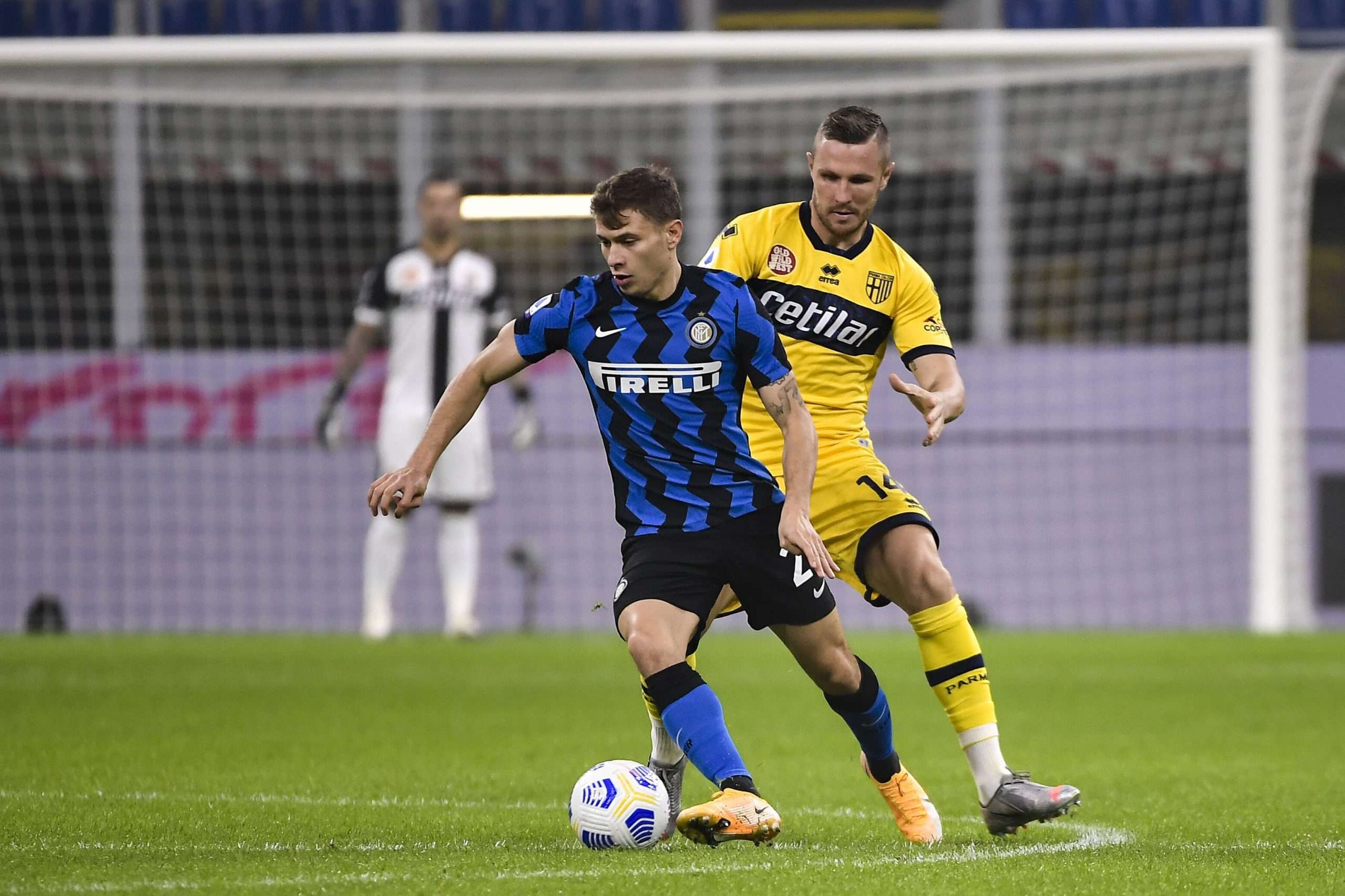 Inter Milan, once again, were their own worst enemies as they let valuable points slip away against Parma. A late goal from Ivan Perišić, in added time erased Gervinho’s brace, as Inter tied 2-2. Additionally, Marcelo Brozovic had scored on a brilliant individual effort that started Inter’s comeback after the hour mark. It’s a result that will leave the Nerazzuri disappointed, as they have faltered in their matches against Lazio, AC Milan and now Parma.

Gervinho’s brace for Parma was his first two goals this season. Parma manager Fabio Liverani had made a substitution right before the start of the second half as he brought on Roberto Inglese for Andreas Cornelius. This move allowed Gervinho to find more space, and play more freely upfront.

On both tallies, Gervinho timed his run to perfection and left Stefan De Vrij hanging as the centre back left his man unmarked, and gave him ample space to convert his shot. The Parma striker was decisive in his runs, and capitalised on poor defending from the Inter defense.

“It’s disappointing, as I couldn’t ask for more in terms of effort, but we need to do much better. Parma were perfect in their finishing, they had two chances and converted 100 percent of them,” Conte said.

It was a poor performance from Antonio Conte’s men, who looked uninspired and unconvincing through long stretches. Inter had their fair share of opportunities throughout the match, yet failed to convert. Achraf Hakimi made a great move to separate himself in the box and get his head on an Alex Kolarov cross, yet the wing-back’s header sailed over the net. Off a corner kick, Andrea Ranocchia freed himself and got his header on target, yet it went directly to Luigi Sepe.

In the first half, Inter were too casual in their build up play and, while they had several chances, they didn’t convert. Inter had more scoring attempts than Parma (26 – 6) yet their inability to finish let them down.  Romelu Lukaku missed the match due to an injury. The striker has been their key source for goals and has been their saviour on many occasions, yet on this night he was not there to deliver that decisive goal for his side.

“Yet again, we missed a lot of chances, we made a lot of mistakes, and that’s not good. We need determination and precision. That’s what Parma did, as they scored twice with two opportunities,” Conte told Sky Sport.

“We created the opportunities, but the finishing was the issue. It’s not just about the strikers, but also the wing-backs, the midfielders, the defenders. Attacking involves a lot of men, but for the umpteeth time, we weren’t precise or determined enough when we got into those scoring positions.”

Lautaro Martínez was paired up front with Ivan Perišić, and the number nine had another atrocious performance. Through most of the match he was unnoticeable and didn’t do enough to help his side. He showed a poor work ethic, didn’t finish his runs and mistimed his shots. He lost the ball on six occasions and was dispossessed twice. He had 39 touches in the game, and was rarely involved in their attacks.

The Inter striker had a great start to the Serie A season, scoring in their first three matches. However, he hasn’t scored since October 4th against Lazio, and has gone five straight games without a goal in all competitions. This is not good for a side who has high ambitions to compete for a Scudetto this season.

If Inter are to return to their winning ways, they will need their young promising striker to score the goals that will be missed from Lukaku for the foreseeable future, as he is nursing an injury. In the meantime, Martínez must regain the form he showed early last season that made him the standout striker in Serie A, or it could be a dreadful stretch for the Nerazzurri with the Champions League and Serie A upcoming this week.