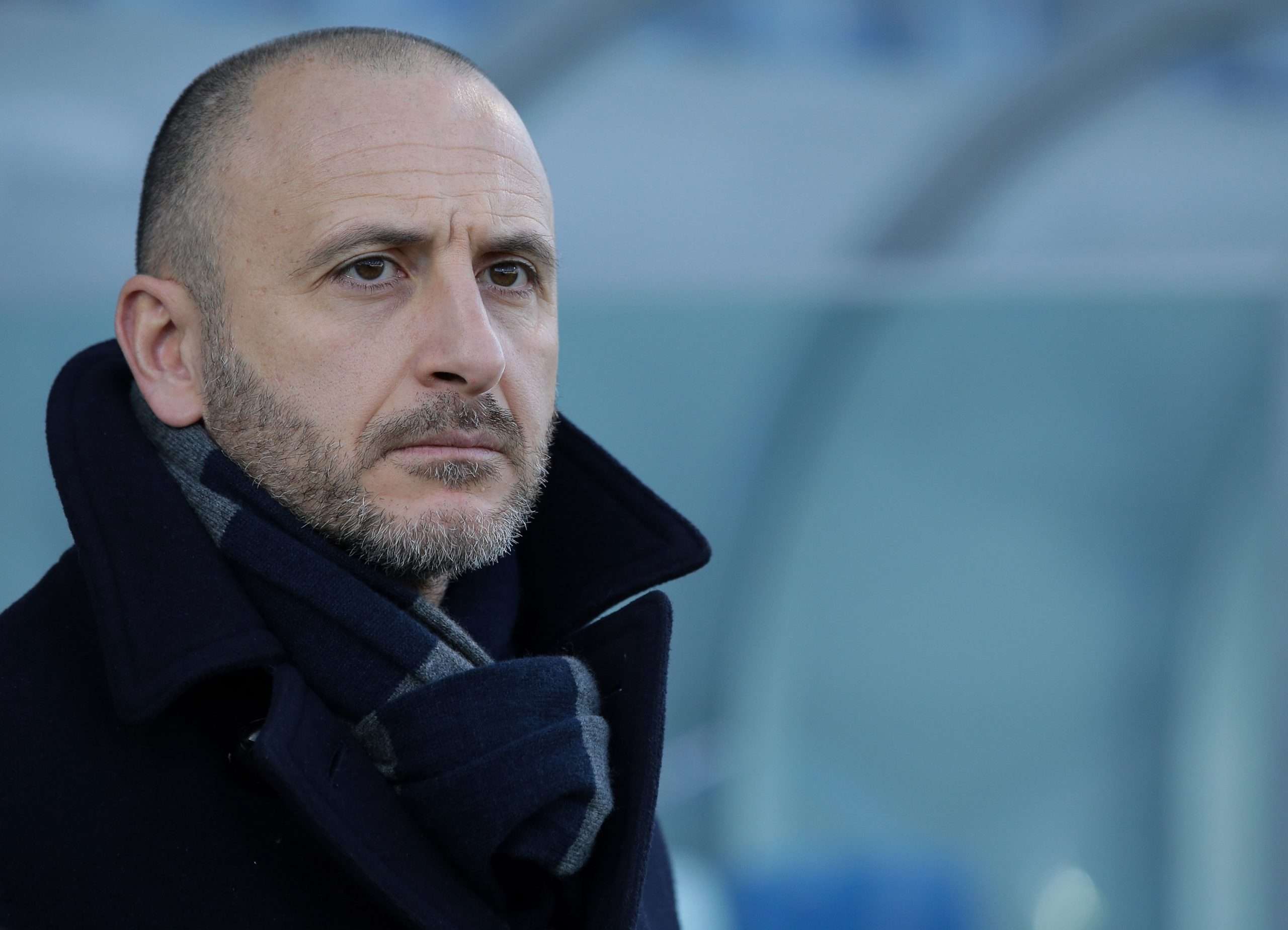 Inter Director of Sport Piero Ausilio was interviewed on Sky Sport Italia this afternoon to discuss the club’s transfer dealings. Ausilio was quick to dismiss the talk of a potential move for the outgoing Lionel Messi, claiming that the Nerazzuri would concentrate on selling players to raise funds first.

“There’s nothing between Messi and Inter, I don’t know where these ideas are coming from. There’s not a squad out there that wouldn’t want a player of that level, but the reality of the situation is something else. Ours is that of a cautious and attentive transfer window, concentrating mostly on sales. We know what we have to do, and through the players that are leaving, we should be able to finance the signings to improve the squad.

“I don’t see any big moves happening on an international scale, we know our options and we shouldn’t have to detail our transfer strategy every day. We want to improve our team, but we’re aware of the difficulties we face. As of today, we have limited resources which we can only improve through the transfer market.”