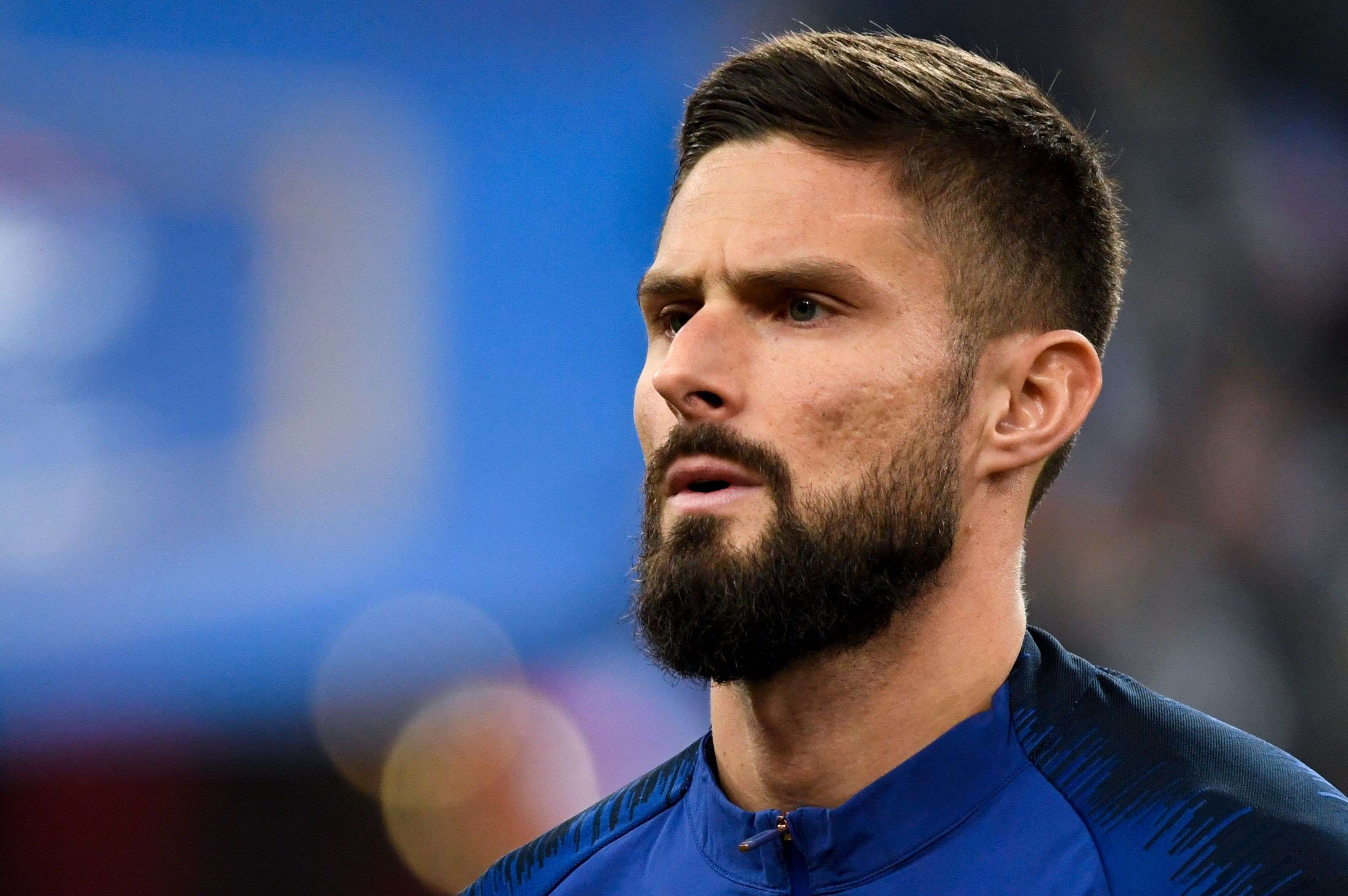 Gianluca di Marzio reports that Inter Milan have today kickstarted conversations with Chelsea and French international forward Olivier Giroud’s agents to get over the line the €6m transfer that they had reached an agreement in principle on last week.

Inter had cooled their interest in this particular deal a few days ago after the possibility of including Spanish striker Fernando Llorente became apparent during their negotiations to move Matteo Politano to Napoli. However, owing to Dries Mertens’ recent injury, de Laurentiis does not want Llorente to leave and as such Politano is joining them on an 18-month loan with a €25m obligation to buy, without any players in exchange.

So, Inter have returned to Giroud, as they look to numerically replace Politano in their squad – talks have moved forward today with all relevant parties. Giroud is expected to earn around €4.5m a year under Antonio Conte’s orders.

AS Roma strike deal with Barcelona for Carles Perez