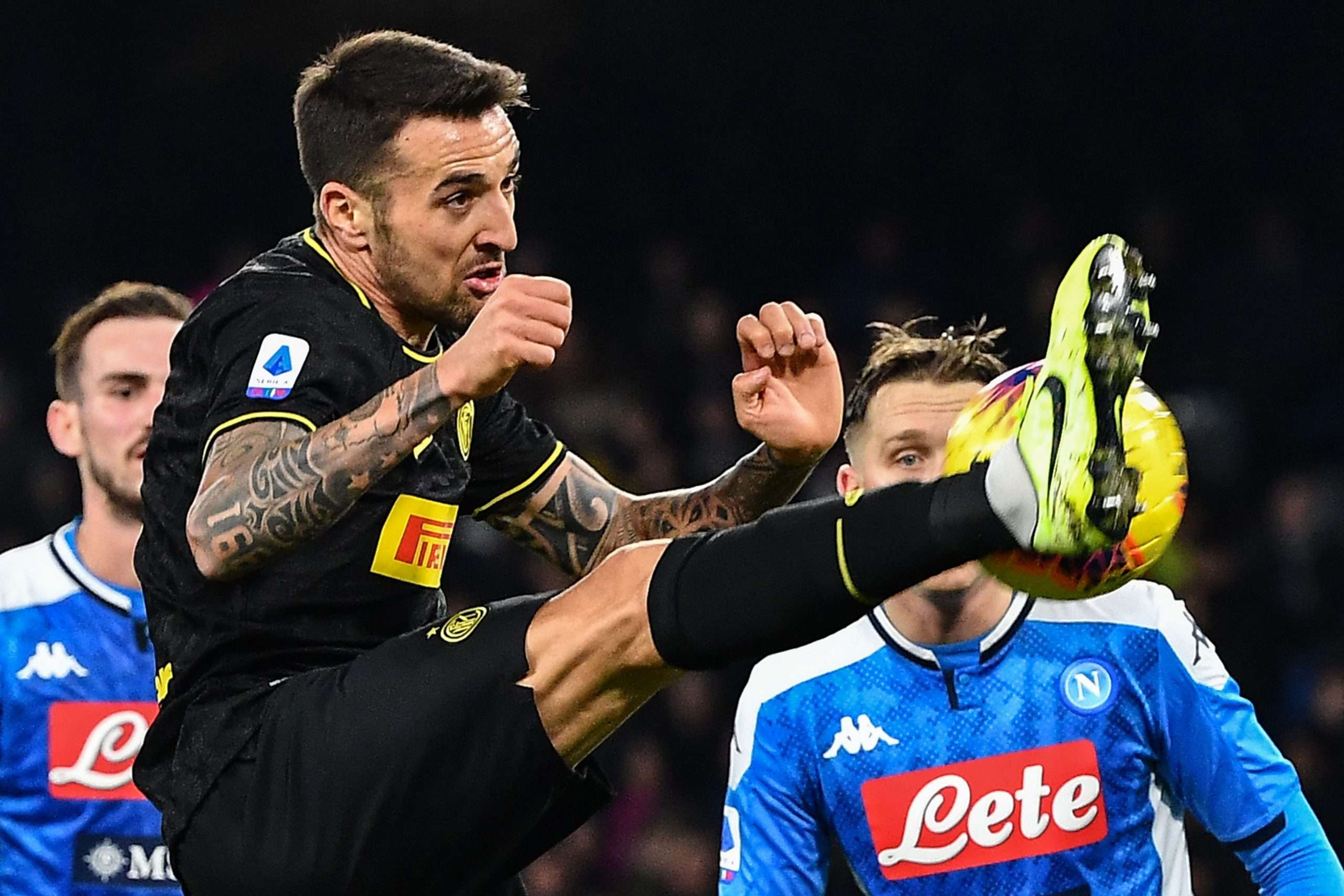 Gianluca di Marzio reports that the most likely scenario for 28-year-old Uruguayan midfielder Matias Vecino is that his current club, Inter Milan, will retain him this month.

Antonio Conte and the Inter board are increasingly inclined to retain the player and have decided to involve in their squad for tomorrow night’s Coppa Italia clash with Fiorentina.

The Italian journalist adds that any offers that Nerazzurri have received for the player this month they have deemed inadequate in any case.

This news will come as a blow to Everton, who had been in conversations to sign him, according to reporting elsewhere.

Valencia advance in talks to sign Alessandro Florenzi from AS Roma