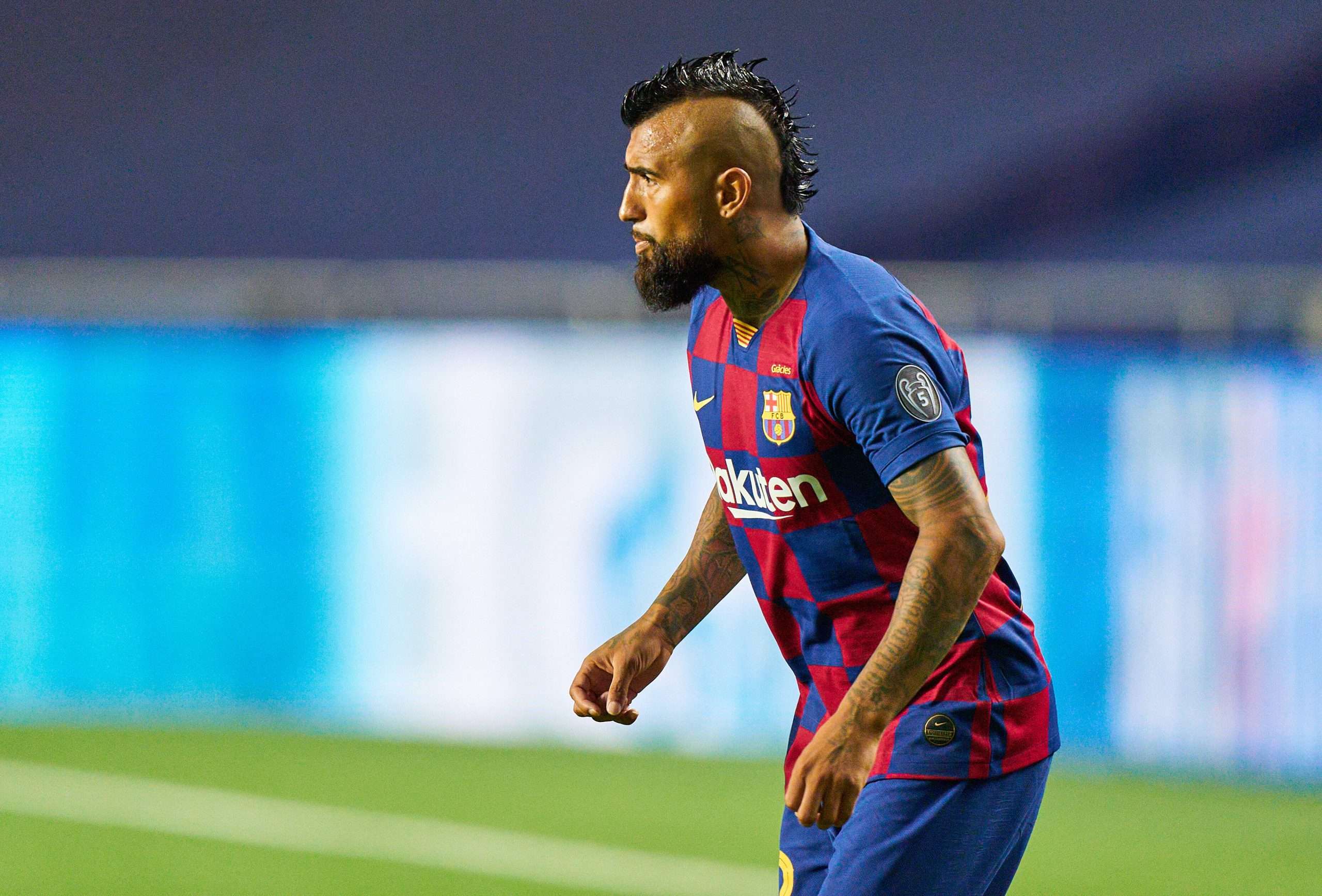 Gianluca Di Marzio reports tonight that Inter are edging closer to the signing of midfielder Arturo Vidal, with the Chilean ready to arrive in Milan to sign on a permanent deal with the Nerazzuri.

The two clubs are currently finalising the details of the deal that would allow Vidal to leave the Catalan side and join up with Conte’s men.

Diego Godín is also set to make his move in the coming days, with the Uruguayan closing in a move to Cagliari which could take place as early as tomorrow.