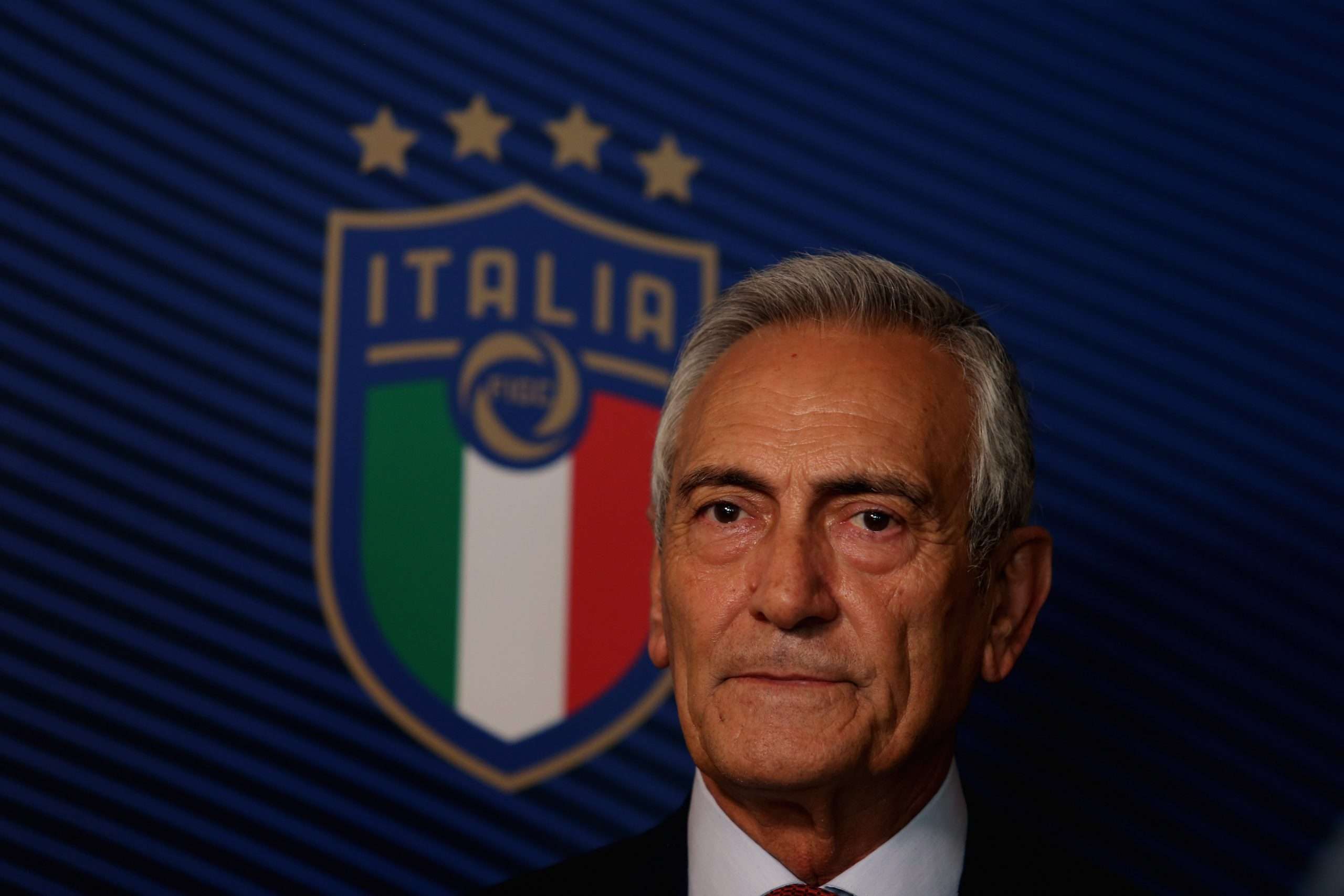 As reported by multiple outlets such as Sky Sport Italia, FIGC president Gabriele Gravina will present the ‘Plan C’ for Serie A in case the ‘Plan B’ playoffs option is not possible. Should the season not be completed on time, the algorithm to be used to determine the final standings will be as follows:

Where ‘Pt’ would be the current points total, ‘mpc’ the average of points won at home,  ‘c t(z-x)’ the home games left to play, ‘mpf t(x)’ the average of points won away, and ‘f t(z-x)’ the number of away games left. Nevertheless, it has been noted that for the equation to be used, three more matchdays must be completed. Moreover, should the algorithm be used, the Scudetto itself will not be assigned.

Speaking to Il Mattino, Gravina insisted that the aim would be for the season to be decided on the pitches, while reiterating his desire for stadiums to be partially opened again to fans later on in the summer.