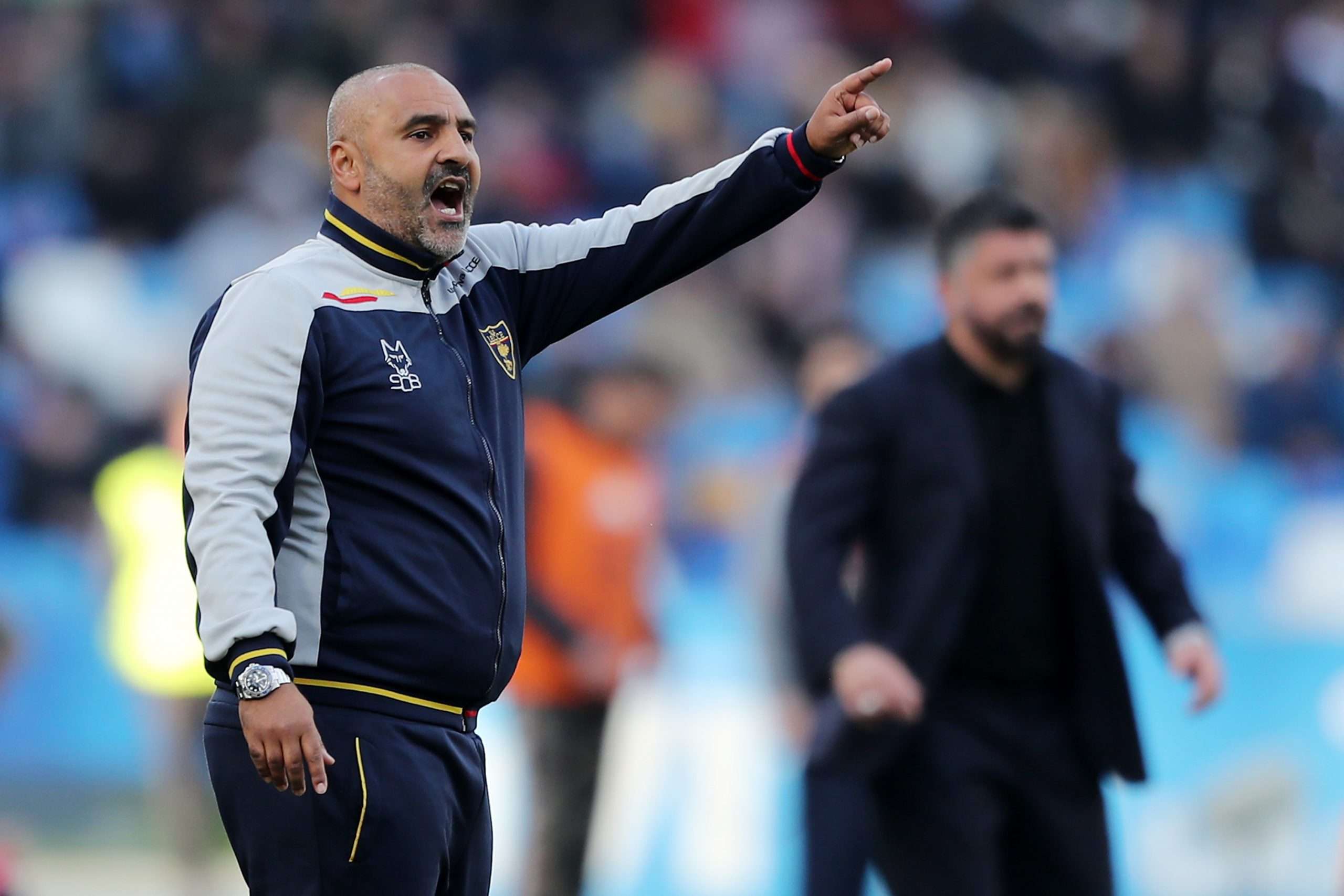 In an interview with the club’s official website, Lecce manager Fabio Liverani spoke about his team returning to Serie A action, dealng with injuries, and the five-substitution rule put in for the rest of the season.

“It’s more or less the same calendar as when we left, before the break, so for us this new ‘start’ to the season hasn’t changed anything. For the rest we knew very well that we would be playing every three days, just like the other teams.”

“[On injuries and suspensions] We’ve had to change things for thism, it’ll be like a World Cup, so a three man defense can be a part of it. There is a high risk of injury, seeing as you have a Serie A player who in the middle of the season stops for 70 days and then starts again with a high concentration of games under a great heat.”

“[On the five substitutions] It doesn’t thrill me, because I don’t like these changes in the middle of the season. I think it’s an even greater advantage for teams with extra-large squads – we should have finished the way we started.”

Milinković-Savić to undergo scans after leaving training with knee issue