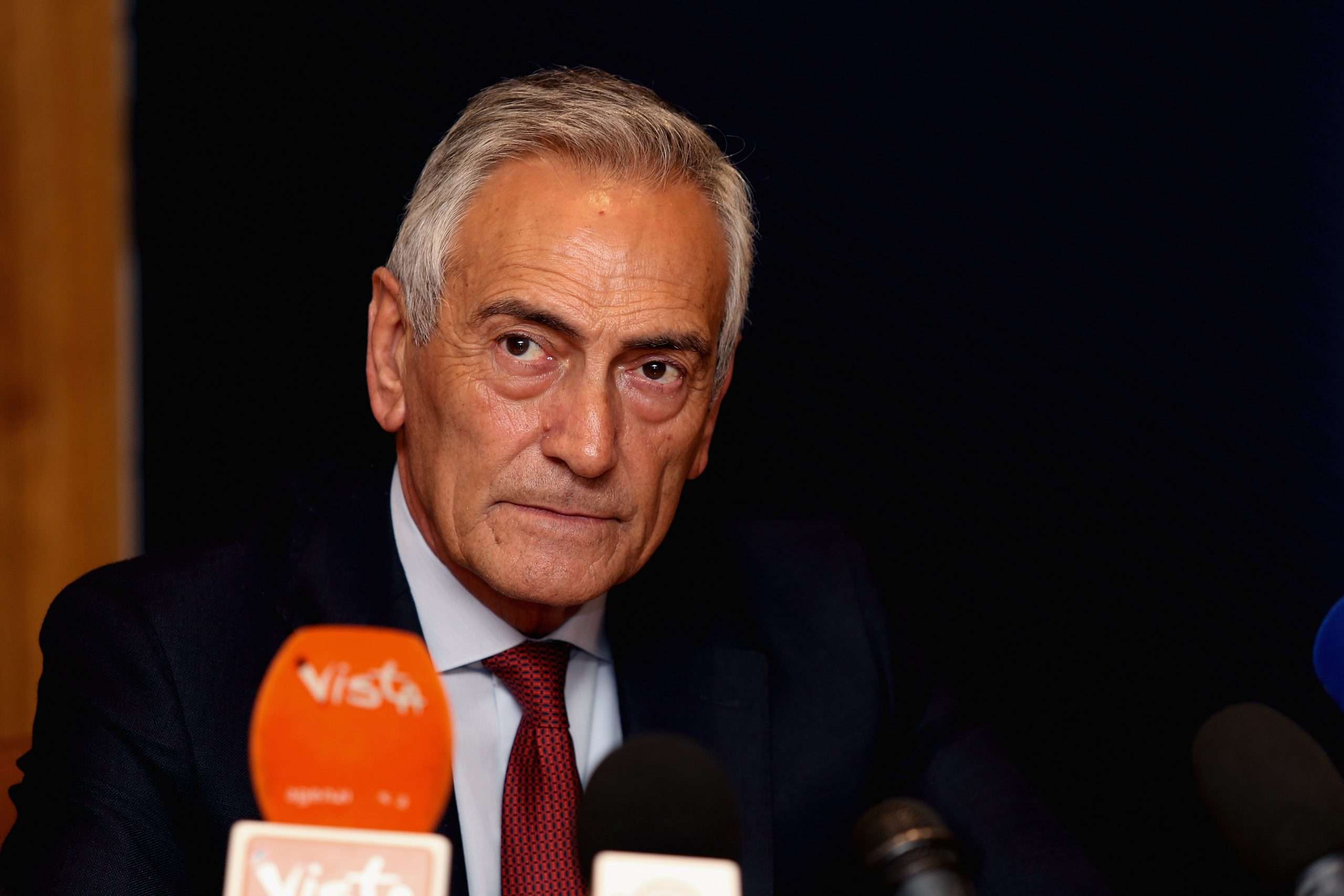 Speaking this morning to Radio Anch’io Sport, the head of the Italian FA, Gabriele Gravina, expanded on the options on the table for playing out the rest of the Serie A season. One alternative put forward by the president was to have the rest of the campaign over two seasons. Later in the day, the federation released a statement confirming that the meeting with league bosses, planned to take place on the 23rd March, had been postponed.

“I can’t discard any option. We must plan out with the most optimistic idea in mind, which is to finish the leagues. […] If finishing the campaign is not possible, we will adopt other decisions. Having this season balanced out over two campaigns is not out of the question.”

Daniele Rugani reassures fans: “I haven’t had any visible symptoms”

Serie A clubs confirm intention to play out season, with UEFA decision on Euros expected tomorrow