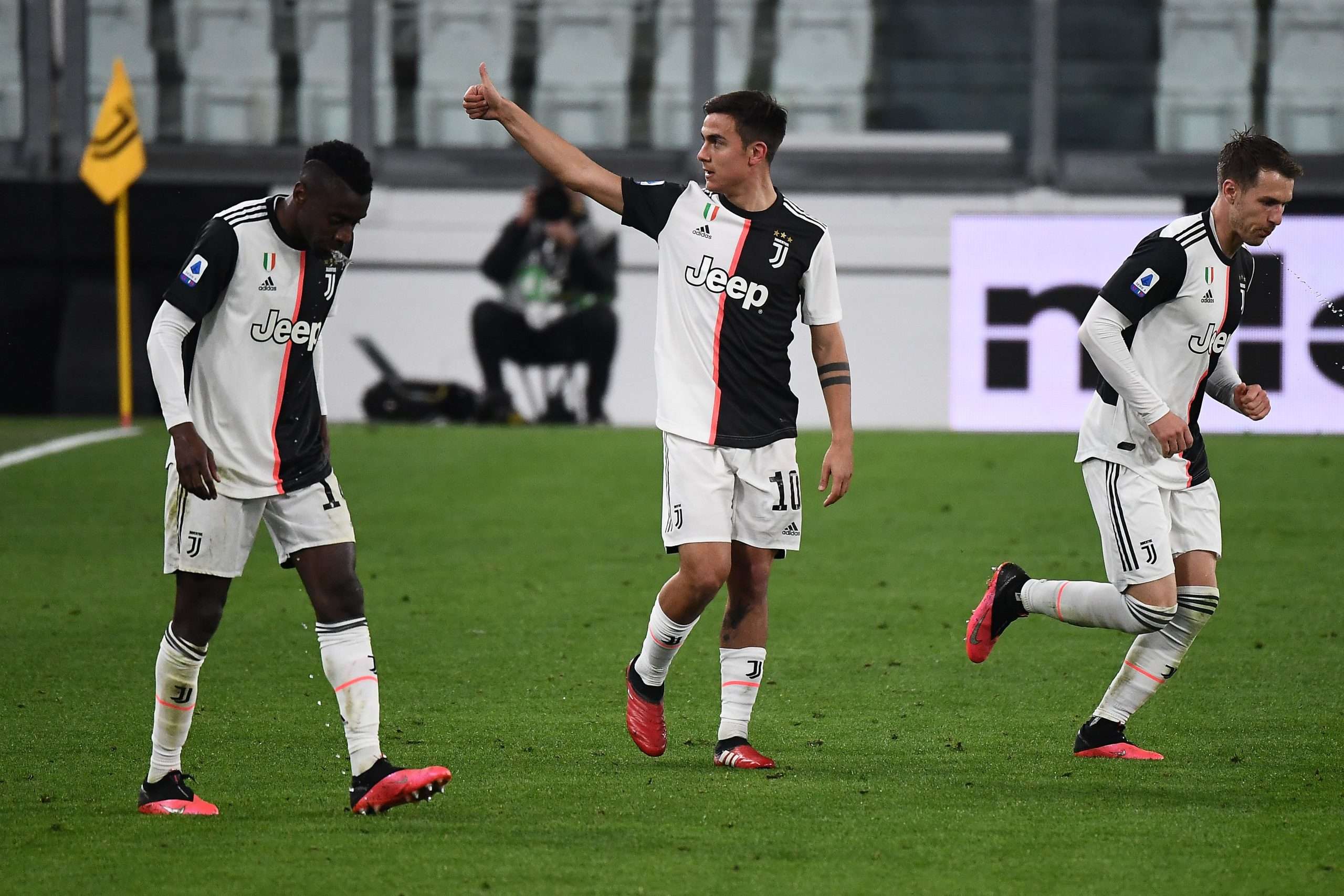 In a statement released this afternoon, Juventus have confirmed that the First Team players as well as coach Maurizio Sarri have accepted to forgo their salaries for the months of March, April, May and June.

The agreement will save the club a total of around 90 million euros, with the status of the current Serie A season under doubt as a result of its postponing as a result of the spread of COVID-19.