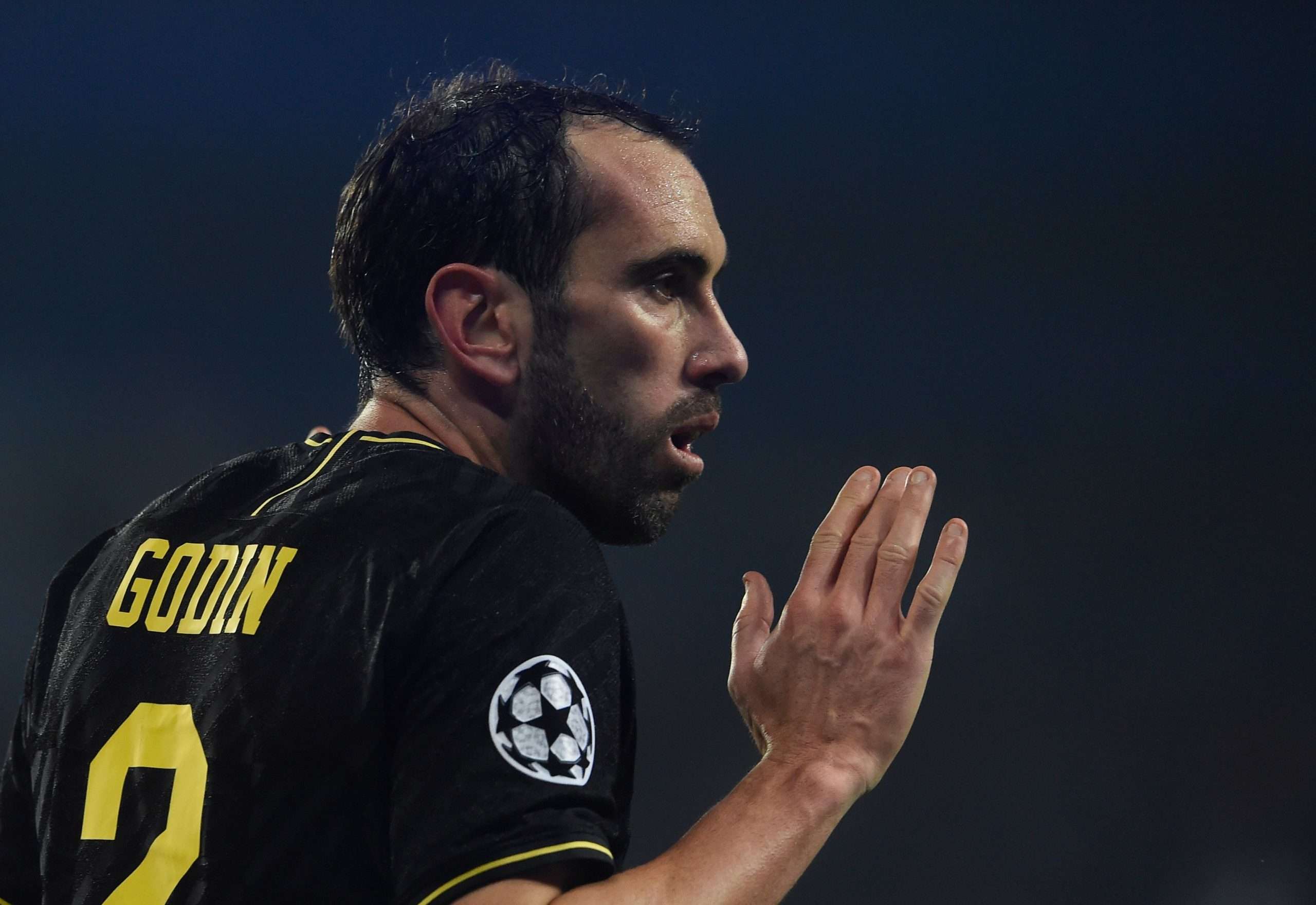 Speaking to ESPN Argentina, Inter defender Diego Godín lamented the delay in the action taken to protect Serie A players amid the spread of the Coronavirus.

“We were exposed up until the last moment, they kept pushing it to see we could keep playing until it was unsustainable. The health system collapsed, there aren’t enough beds in intensive care to look after so many people in critical condition,and they can’t look after that are ill from something else. There isn’t enough medical personnel.”

“We kept playing for a few weeks, going to training and playing matches behind closed doors – until a Juventus player [Daniele Rugani] tested positive, and the Juve players and us were put into quarantine. That’s when the league stopped. Other players from that game were surely already infected, which is why we all went into quarantine.”