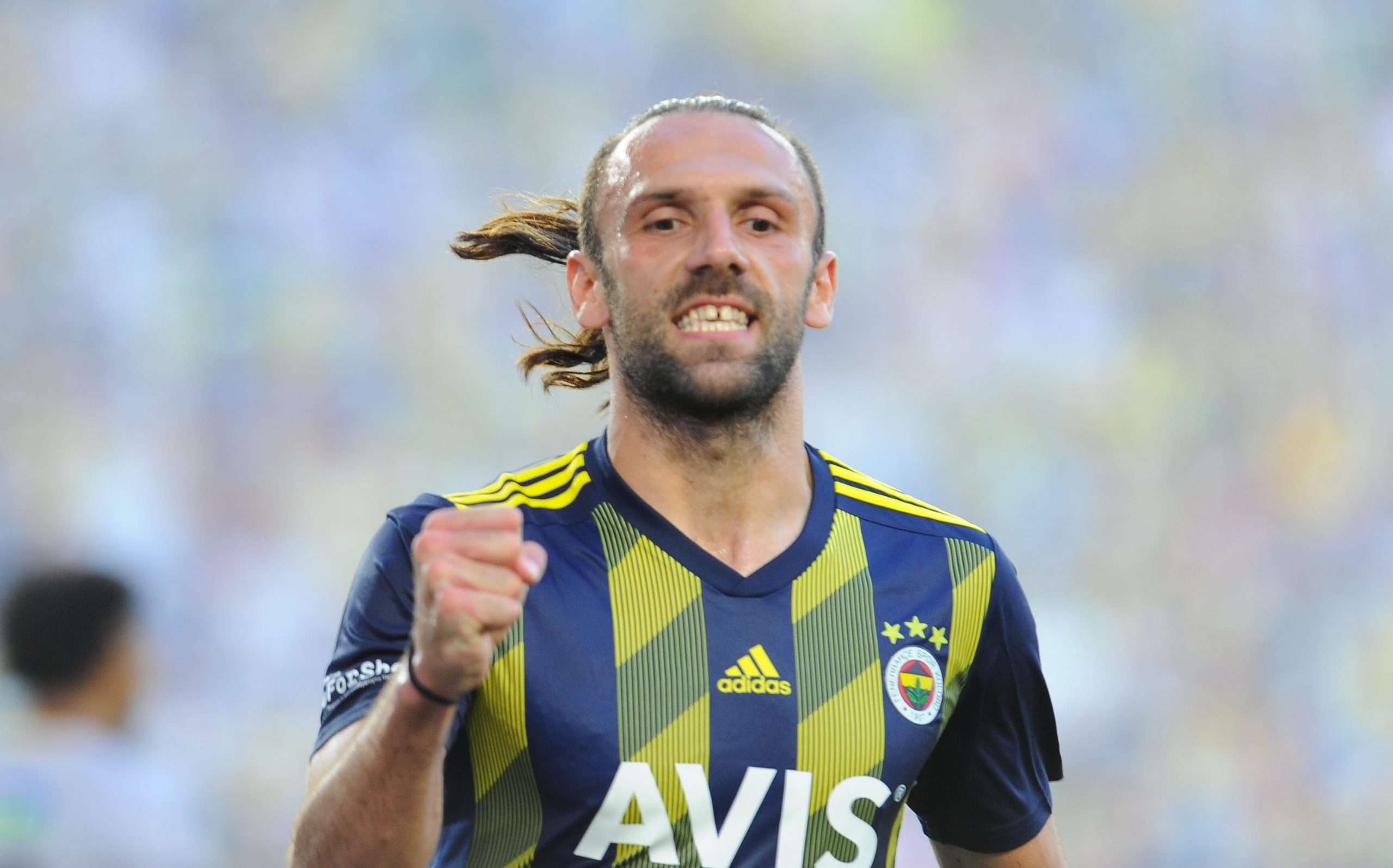 Gianluca Di Marzio reports tonight that Lazio have made an €18m offer to Turkish outfit Fenerbahçe for Kosovar striker Vedat Muriqi, as the Roman side look to reinforce the squad this summer ahead of next year’s Champions League campaign.

The forward has scored 15 goals in the Turkish league this season, having arrived last summer from Rizespor.