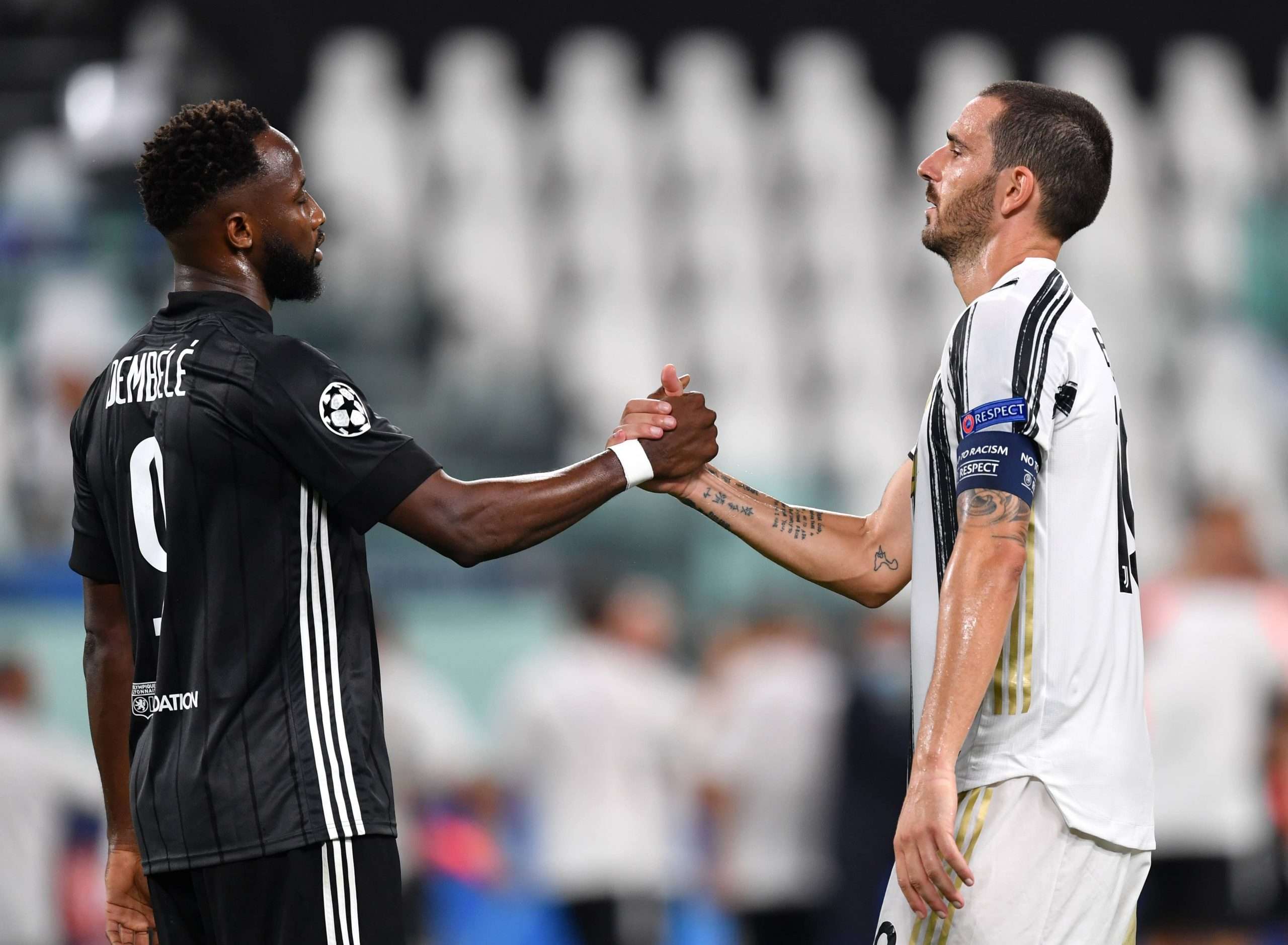 Speaking in the aftermath of Juventus’ Champions League elimination at the hands of Ligue 1 outfit Lyon, Leonardo Bonucci highlighted the team’s frustration at missing out on qualifcation by a small margin.

The defender – his words transcribed in Gazzetta dello Sport – also pointed out that the season was not a failure for the Bianconeri, and that winning the Serie A title was the main objective.

“We are upset. We knew that a game like this could happen, where they would sit back and wait for us to come with the ball. We conceded from a penalty after a few minutes but after that we did well to believe in [coming back]. Tonight we gave everything we had, it’s a shame.

“We showed that we had the physical condition to do it, Lyon only had one shot on target. However, our main objective was to win the league.”

“We probably could have done better in the away leg, these games are player over 180 minutes. It’s a shame, because we gave everything.”