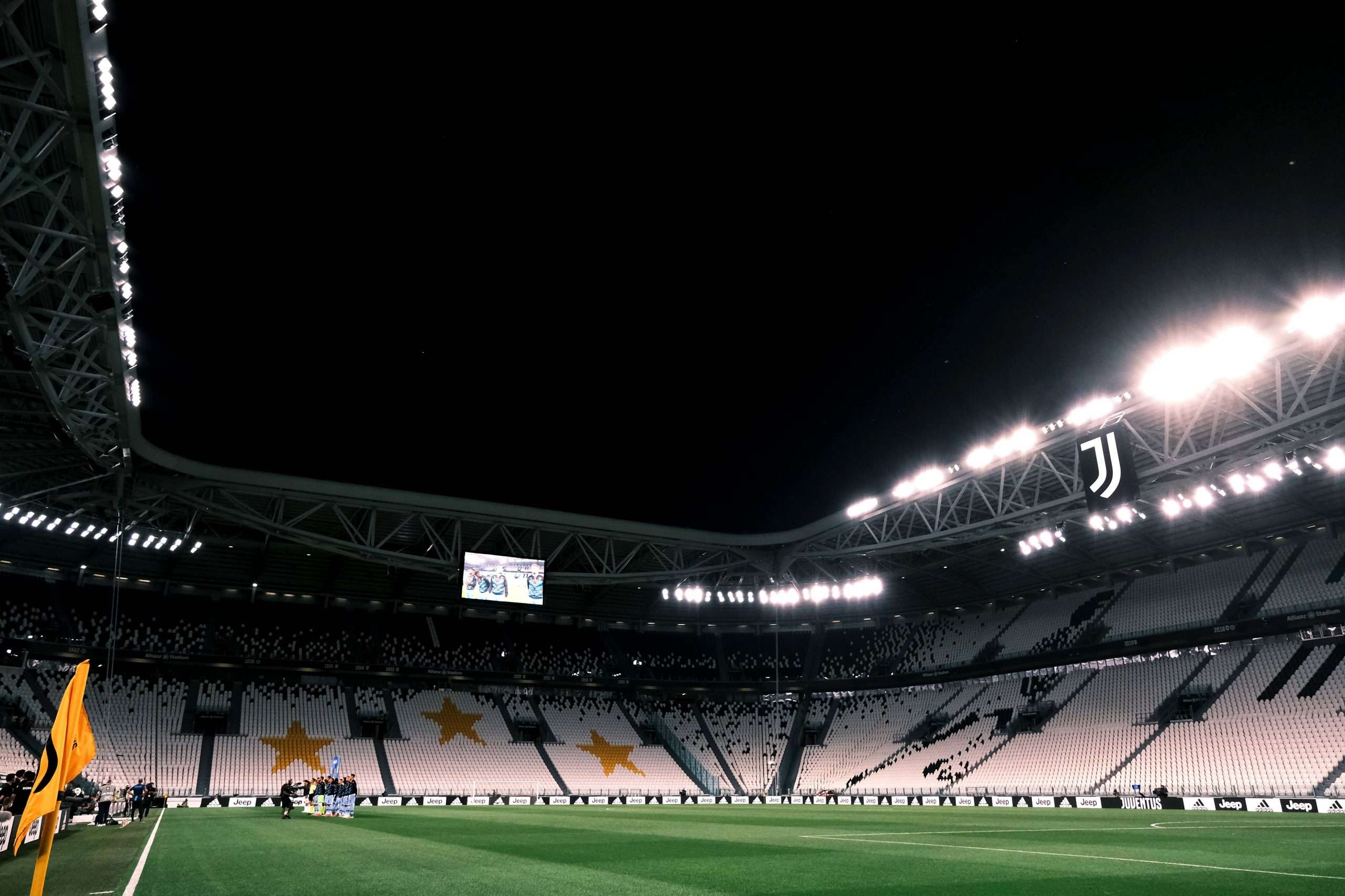 The fate of Sunday night’s Juventus-Napoli clash remains up in the air tonight, following reports earlier today that local health authorities had barred the Azzurri from travelling to Turin as a result of the two Covid-19-positive players in the squad.

League authorities have reitirated, however, the match is scheduled to go ahead, with the number of positive cases in the squad not warranting a postponement under current regulations. Meanwhile, Juventus confirmed that the team would take to the pitch tomorrow night regardless of whether the Napoli team would be present.

A statement from Naples’ local health authority was later revealed to have imposed a ‘voluntary quarantine’ on the players who have come into contact with their positive team-mates – not expressly banning the team from travelling to Turin.

Rolandro Mandragora signs with Juventus, loaned back out to Udinese for the season