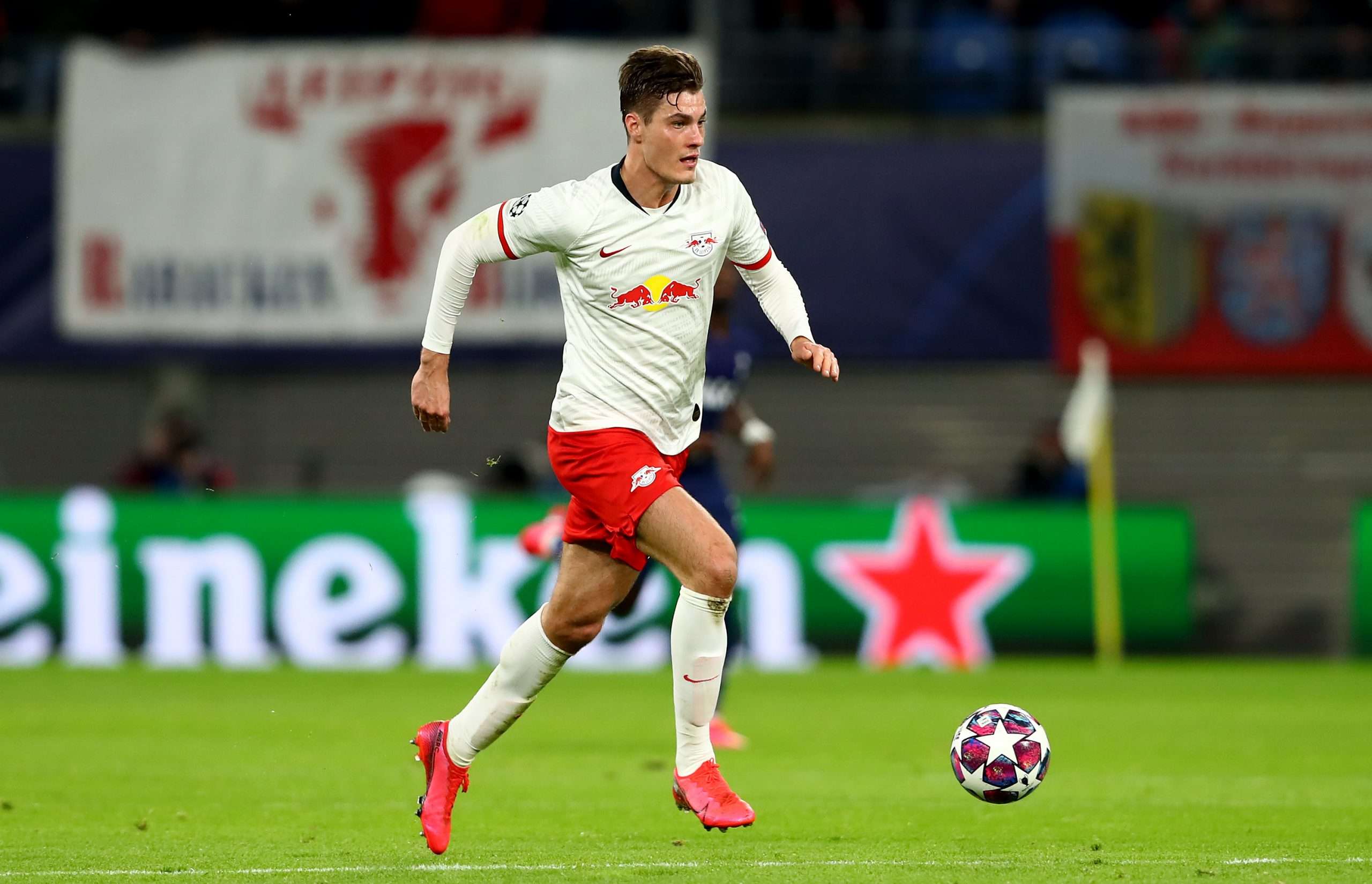 Gianluca Di Marzio reports tonight that Leipzig are preparing their latest bid to hold on to striker Patrik Schick, who had spent last season on loan in Germany. The Bundesliga club had missed the June 15 deadline to make the loan deal permanent, with manager Julian Nagelsmann confirming that the initial fee was too high.

Leipzig are instead looking to formulate an offer involving another loan for the Czech striker, this time with an obligation to buy the player at the end of the deal. With Roma asking for 29 million euro, the Leipzig see the forward as a possible replacement for the outgoing Timo Werner.