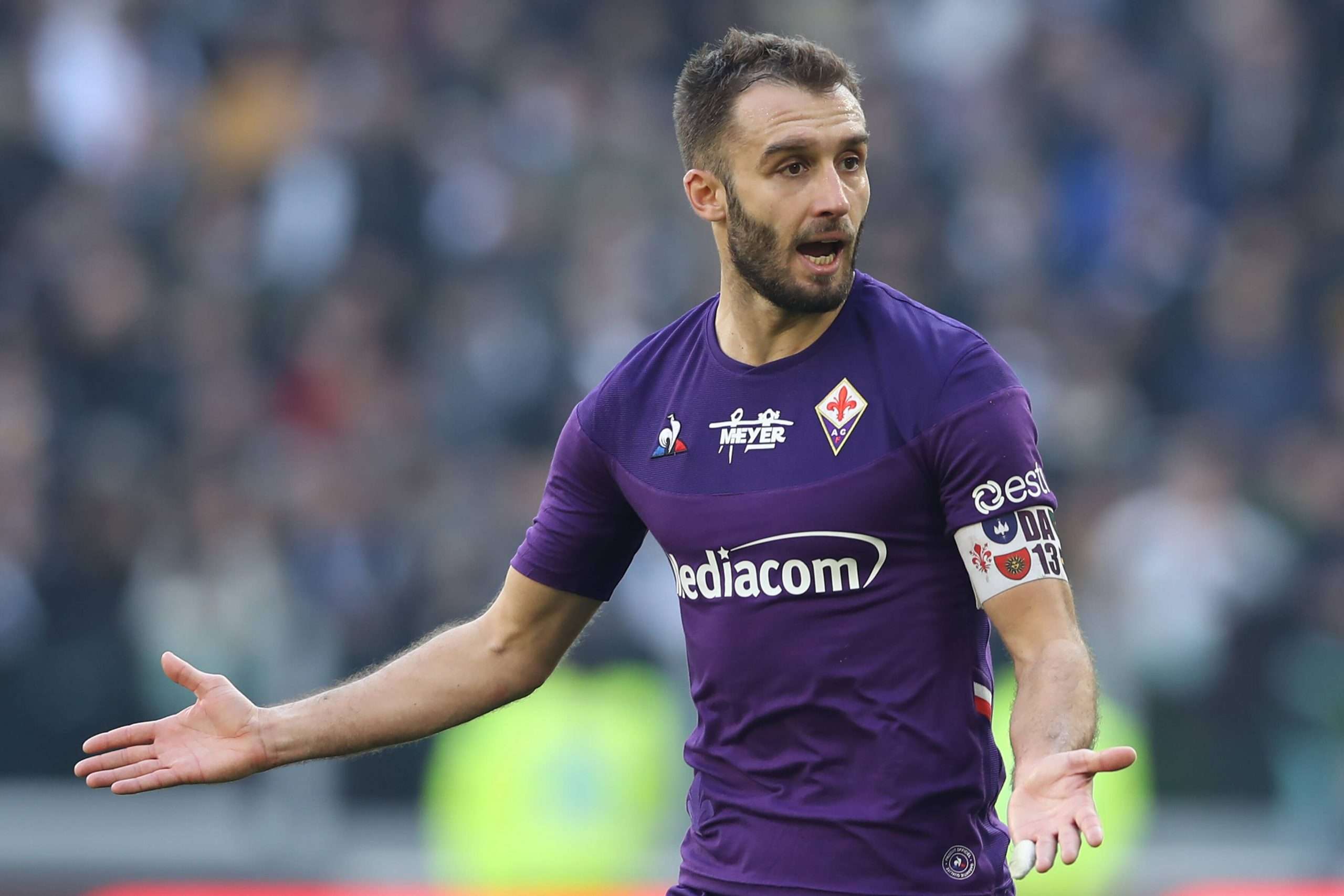 According to Gianluca Di Marzio, Fiorentina’s Germán Pezzella would be the Napoli management’s preferred option should Kalidou Koulibaly leave the club this summer. Contacts were already initiated in February with the Viola captain, who was open to the idea of joining.

Lille’s Gabriel Magalhães would be Napoli’s back-up plan, with negotiations already underway between the two clubs for striker Victor Osimhen. Pezzella remains the priority, with the Argentinian boasting Serie A experience as well as Italian citizenship, allowing Napoli to save a spot in the squad for another non-EU player.