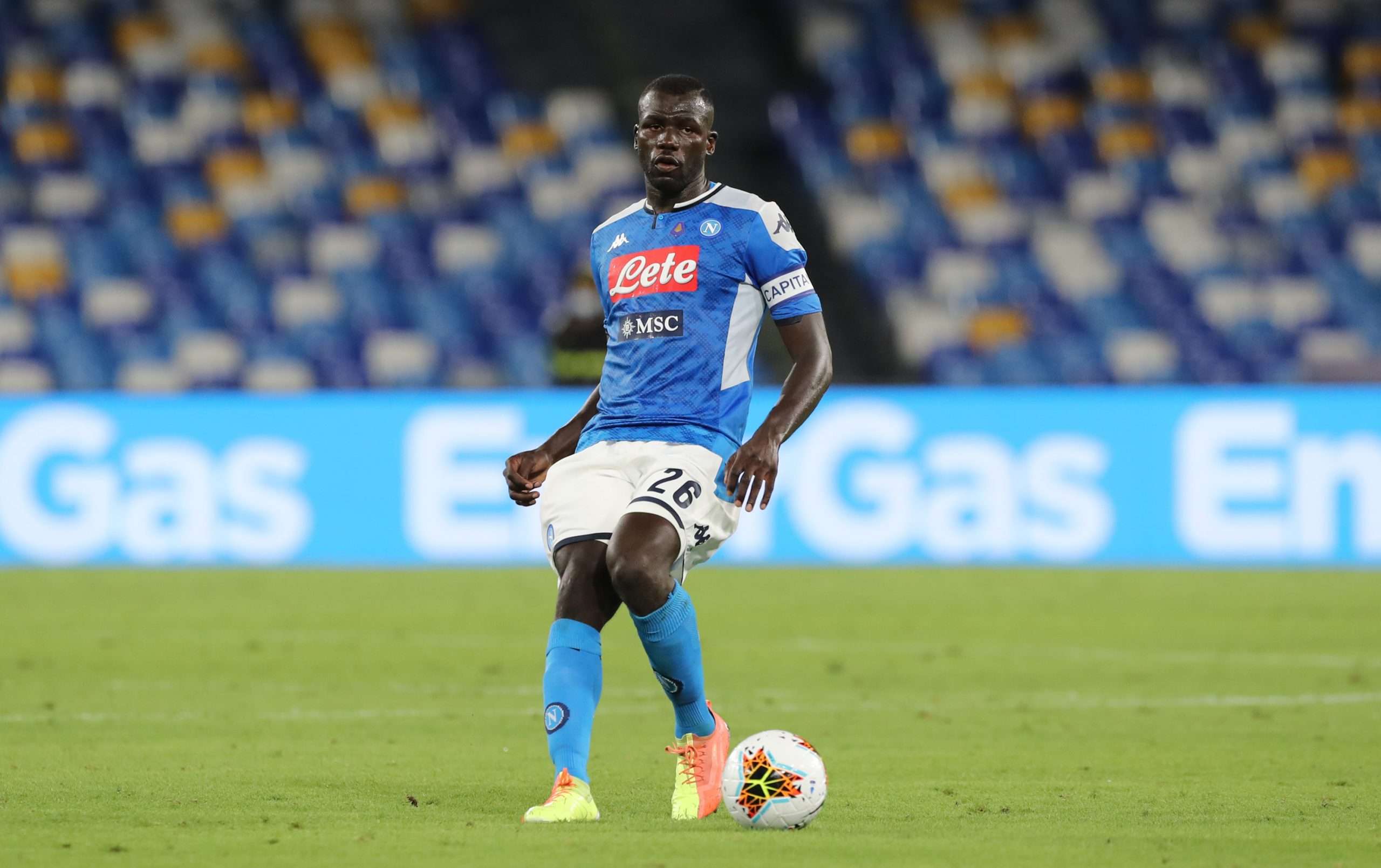 The player’s agent, Fali Ramadani, had dinner with club president Aurelio De Laurentiis over the weekend, during which he confirmed the interest of the Premier League side for the Senegalese international. Nevertheless, City would currently be unwilling to pay the €75m fee demanded by the Napoli president.