Marco Parolo on restarting football: “The real problem will be playing without a crowd. Laziali give off more energy than anyone else.” 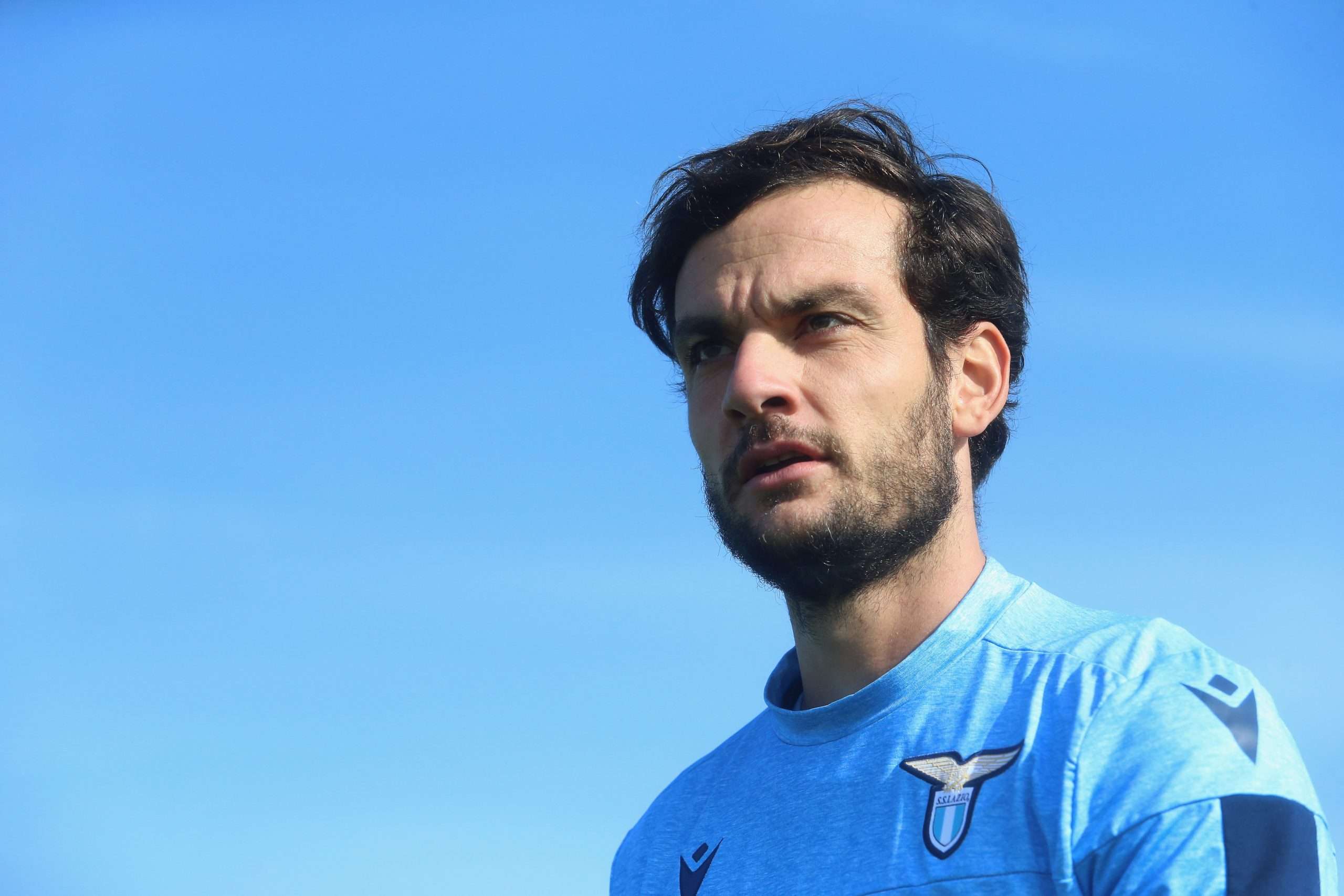 Speaking to Lazio Style Radio, Lazio midfielder Marco Parolo discussed the prospect of Serie A restarting play behind closed doors as well as his adaptation to a new role within the squad this season.

“My feeling is that within the group there is a willingness to get started again. Everyone is training as hard as possible. The real problem will be playing without a crowd. There was a great synergy, I can say that it was already 1-0 with the fans on our side. You could feel a lot of energy from the stadium, even on away games. Laziali know how to make an atmosphere better than anyone. Those strong emotions won’t be there anymore”

“This season has been different to others because I’m not a starter anymore. In my head, I’ve set up my mind and understood that at a certain age you can be essential for other things. I wasn’t able to be a starter, from games to training, I didn’t have the continuity. But in time I’ve found my place. I want to train and to make the manager’s choice a difficult one. In short, do as much as possible to make myself available.”

Andrea Petagna on going to Napoli: “This is the most important opportunity I’ve had in my life.”