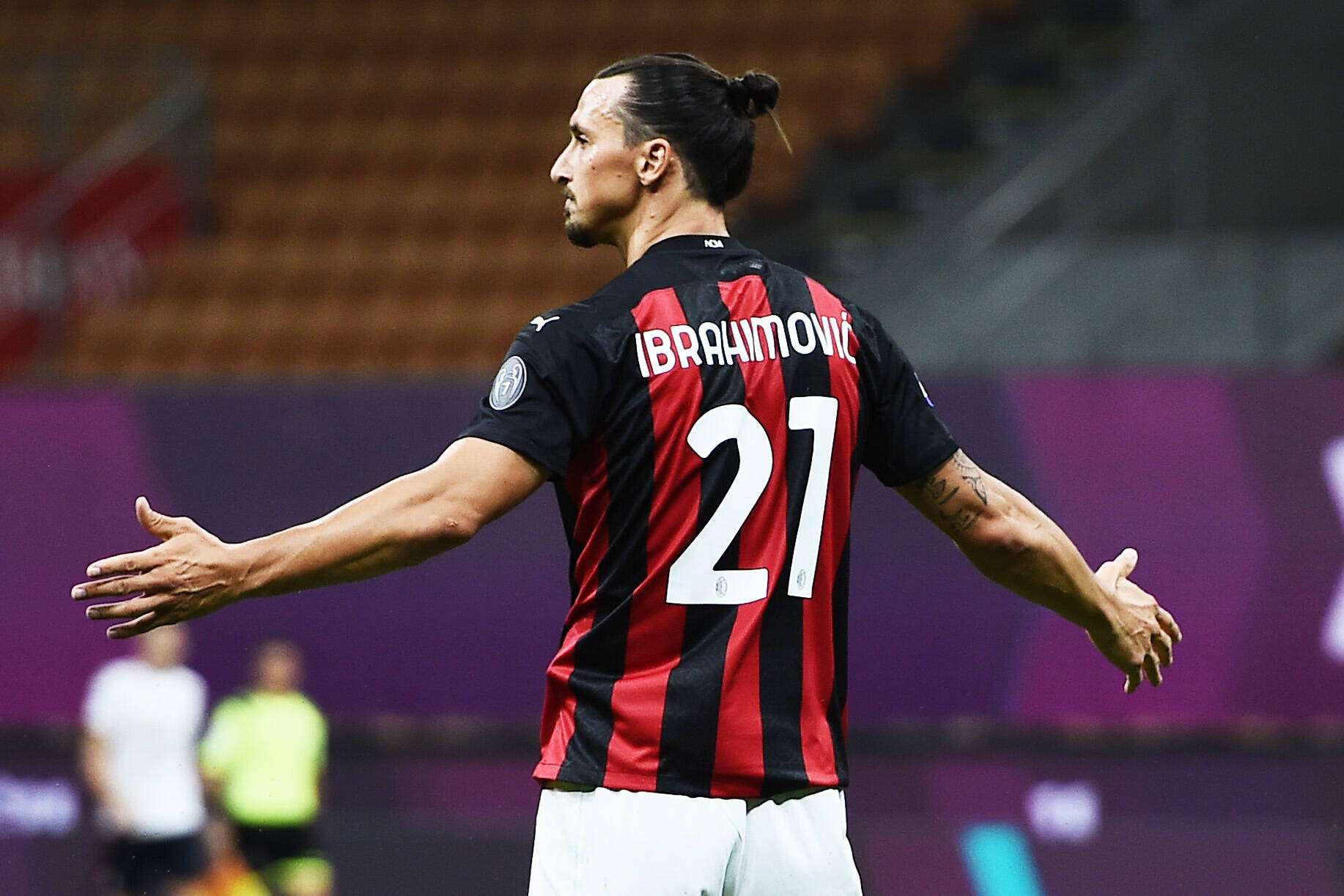 Milan have announced tonight that Zlatan Ibrahimović has signed his contract extension, taking his stay at the club until June 30 of next year.

The Swede had rejoined the club in January, having previously played for the Rossoneri from 2010 to 2012, winning a Scudetto along the way. The striker managed ten goals in the second half of last season, being a key contributor, to the upturn in form for Pioli’s men.

Napoli president De Laurentiis criticises UEFA for holding Nations League before domestic fixtures: “Čeferin is not up to the job.”