Napoli president De Laurentiis criticises UEFA for holding Nations League before domestic fixtures: “Čeferin is not up to the job.” 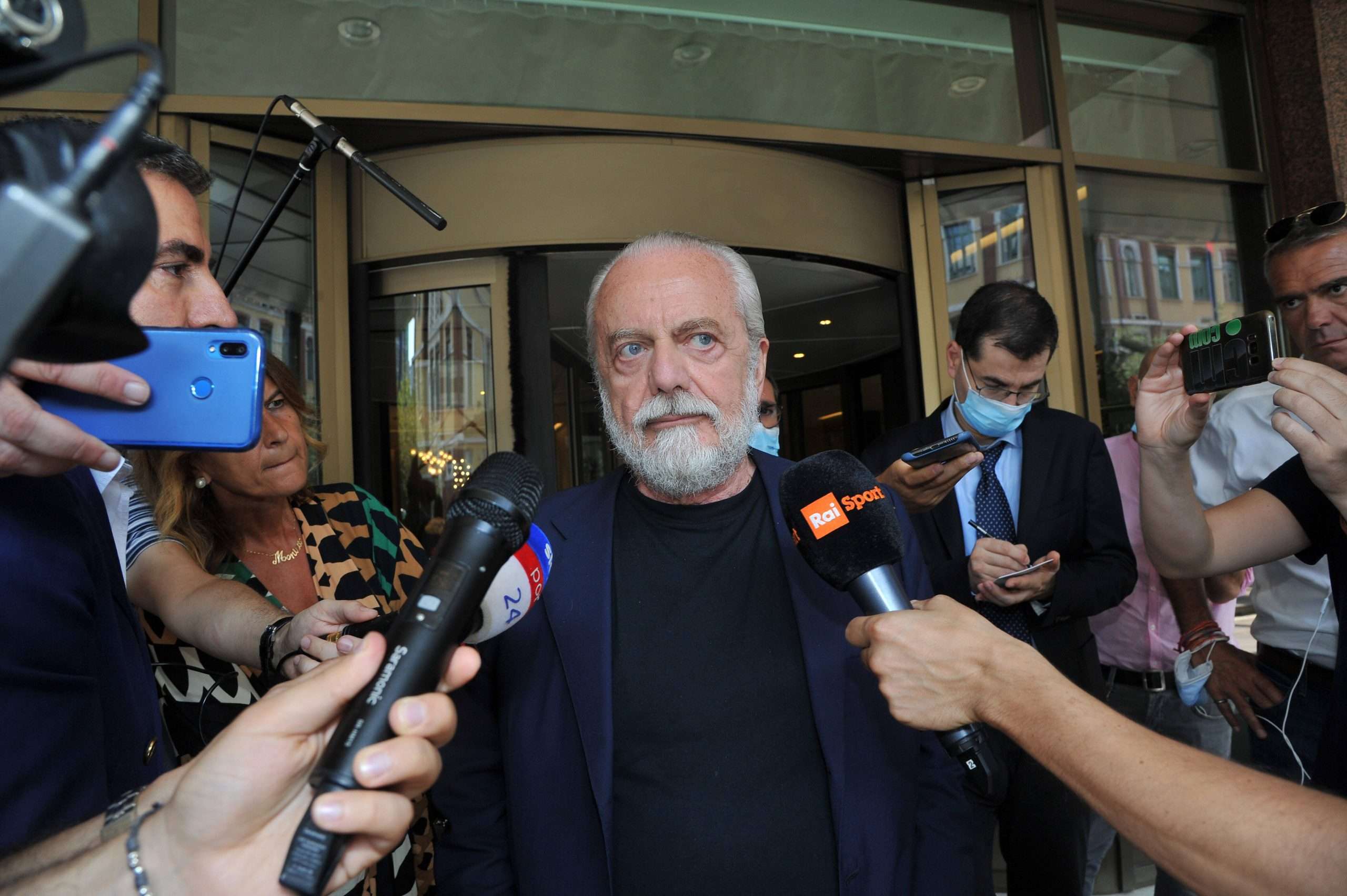 Speaking to Radio Kiss Kiss, his words transcribed in La Repubblica, Napoli president Aurelio De Laurentiis spoke about the club’s transfer dealings as well as criticising the decision-makers of European football for prioritising the upcoming Nations League fixtures. The club president confirmed that midfielder Allan would be joining Everton, while indicating that the club was also looking to sell striker Arkadiusz Milik.

“Covid-19 shook up the calendars, and what does UEFA do? It gets the national teams to play straight away. Čeferin is not up to the job.”

“Our relationship with UEFA should be changed – it should depend on the national leagues, rather than the opposite. We should stop, think and try to change football, otherwise Čeferin has no obligations.”

“We’re saying goodbye to Allan, we’ve wrapped it up with Everton. For Milik, we’re working on it and we’ll see what happens in the next few days.”