Milan Director of Sport Massara on a potential Donnarumma renewal: “There will be a meeting soon, because we have to find an agreement.” 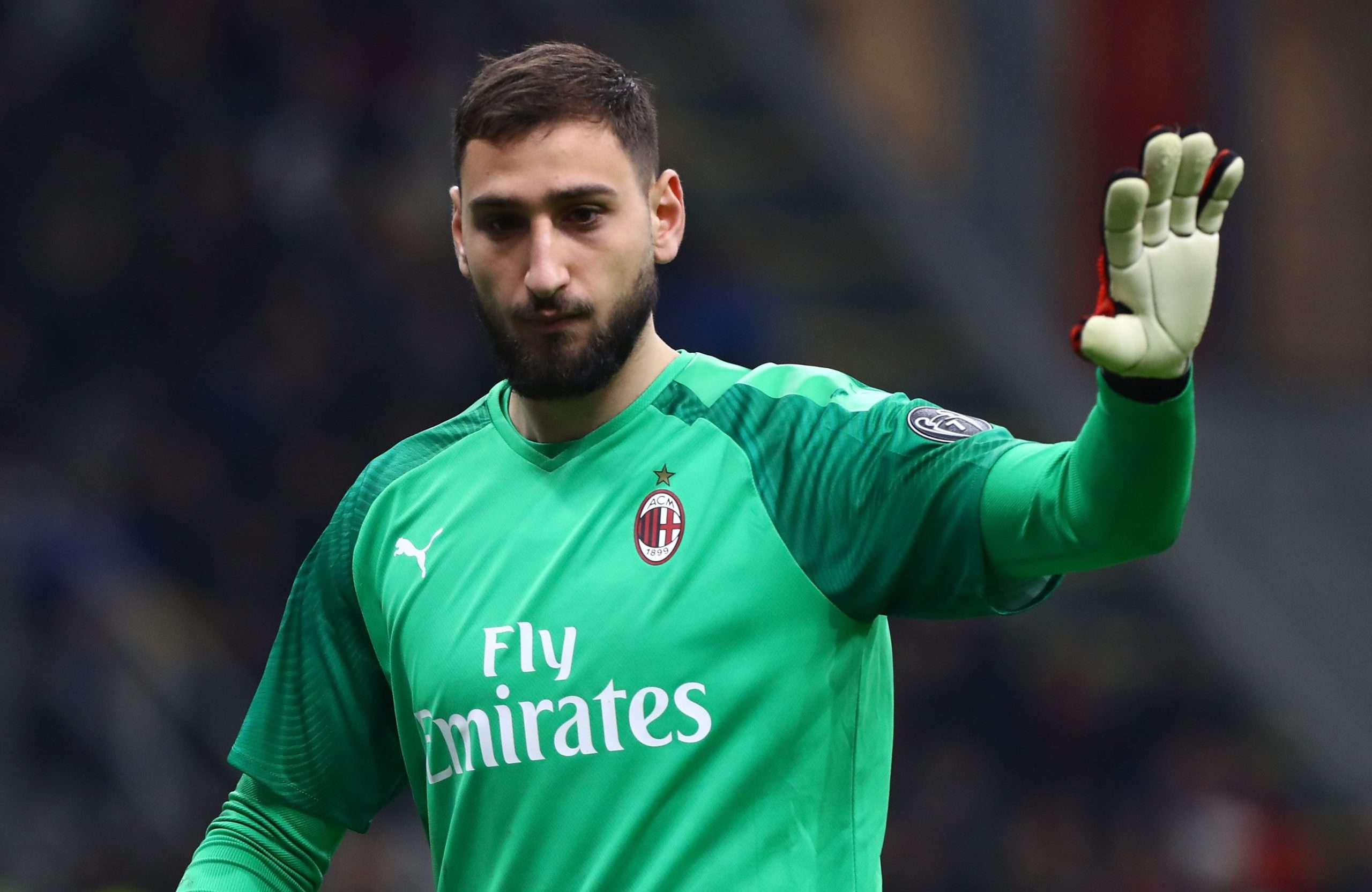 Speaking to Sky Sport Italia ahead of Milan’s 3-1 win over Parma, Director of Sport Frederic Massara spoke about Gianluigi Donnarumma’s contract situation, with the goalkeeper’s current deal expiring next June. Massara was optimistic about finding a deal to keep the Italian international at the club, indicating that discussions would soon be opened.

“Hopefully I’ll have news on it soon – we’ll be speaking with his agent and we’ll try to keep him here. He is a cornerstone of this team despite his young age and it’s on pillars like him that we need to build a bright future. There will be a meeting soon, because we have to find an agreement, but we have faith in Gigio’s willingness to stay with us. I think the conditions are there for us to hope that he’ll stay for a long time.”