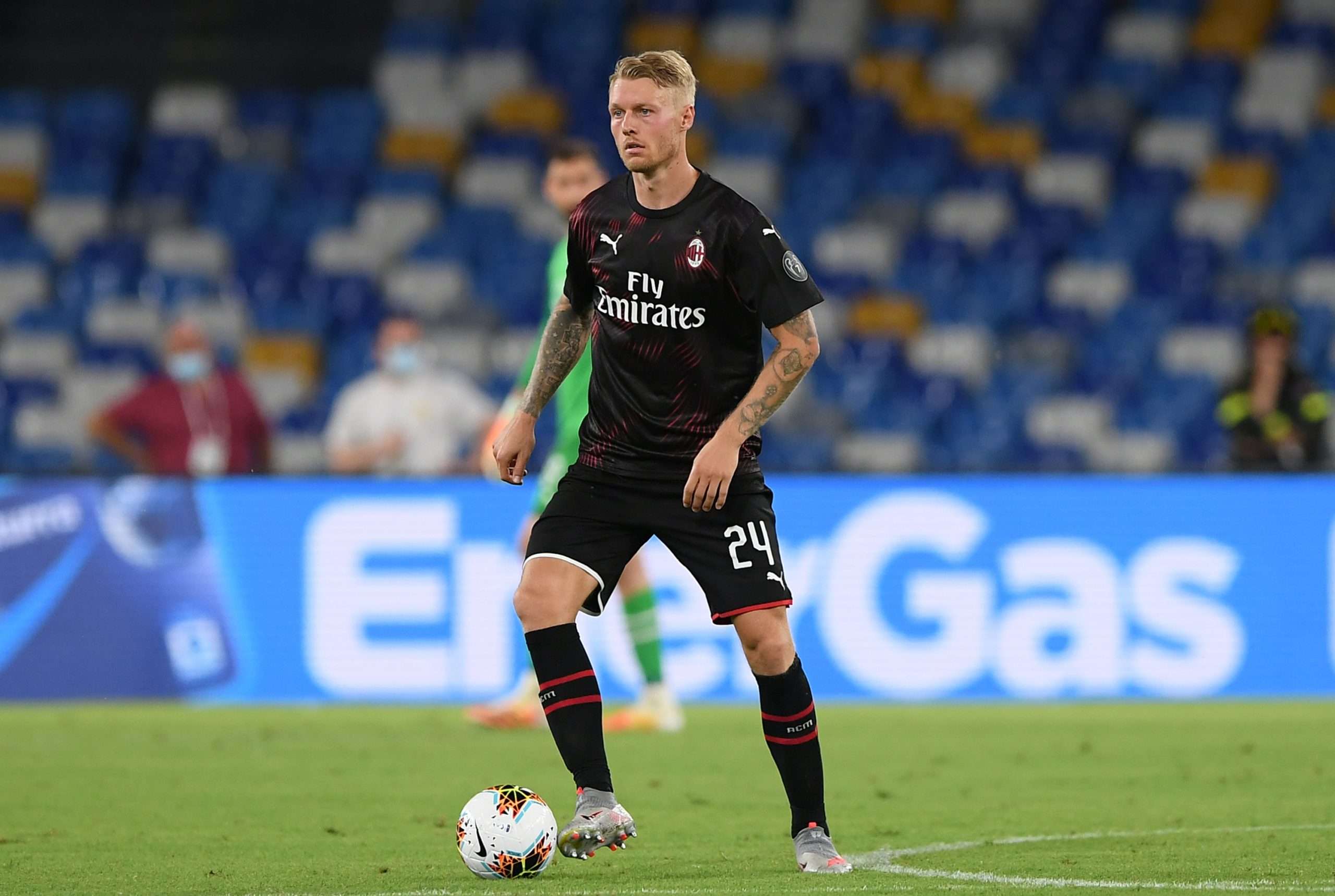 Gianluca Di Marzio reports tonight that Milan will sign defender Simon Kjær on a permanent deal after agreeing a fee with his parent club, Sevilla. The Dane’s transfer is expected to be made official soon, and the Rossoneri will pay the La Liga outfit for €3.5m.

Kjær had arrived in Milan during the January transfer window after spending the first half of the season on loan at Atalanta, and has impressed as part of a centre-back pairing with Alessio Romagnoli in the back end of this campaign. The deadline to find an agreement to make his stay in Lombardy permanent had been tomorrow.

Milan Director of Sport Massara on a potential Donnarumma renewal: “There will be a meeting soon, because we have to find an agreement.”