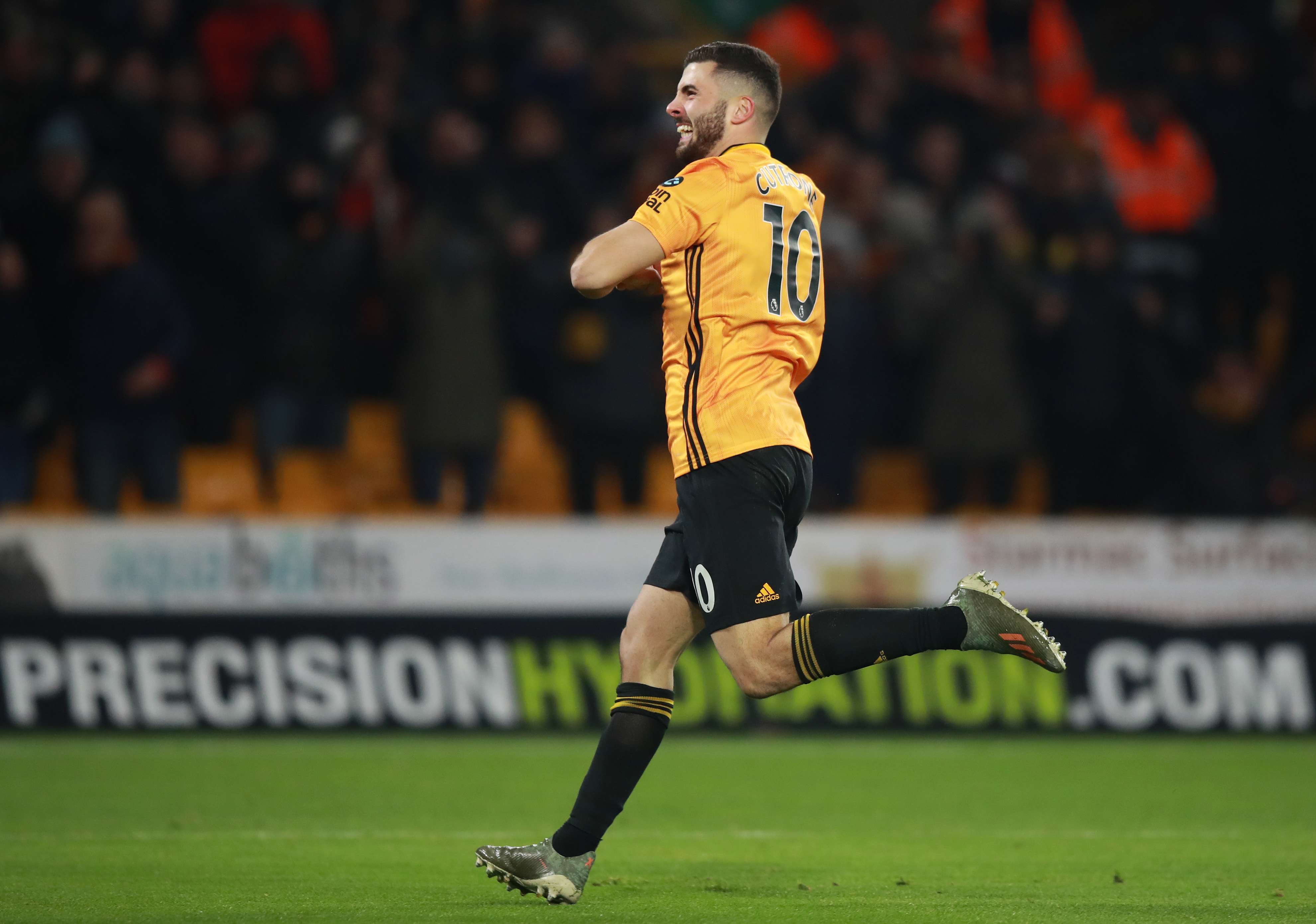 Fiorentina have confirmed the signing of Patrick Cutrone from Wolves, with an announcement on their official Twitter account.

The former AC Milan youth product moved to the Premier League in the summer, but has already opted for a move back to Italy with the Viola desperate for a striker to join their squad.

Multiple Italian sources suggest that the deal is comprised of an 18-month loan at a cost of €3 million, with an option to buy for €18 million plus bonuses.