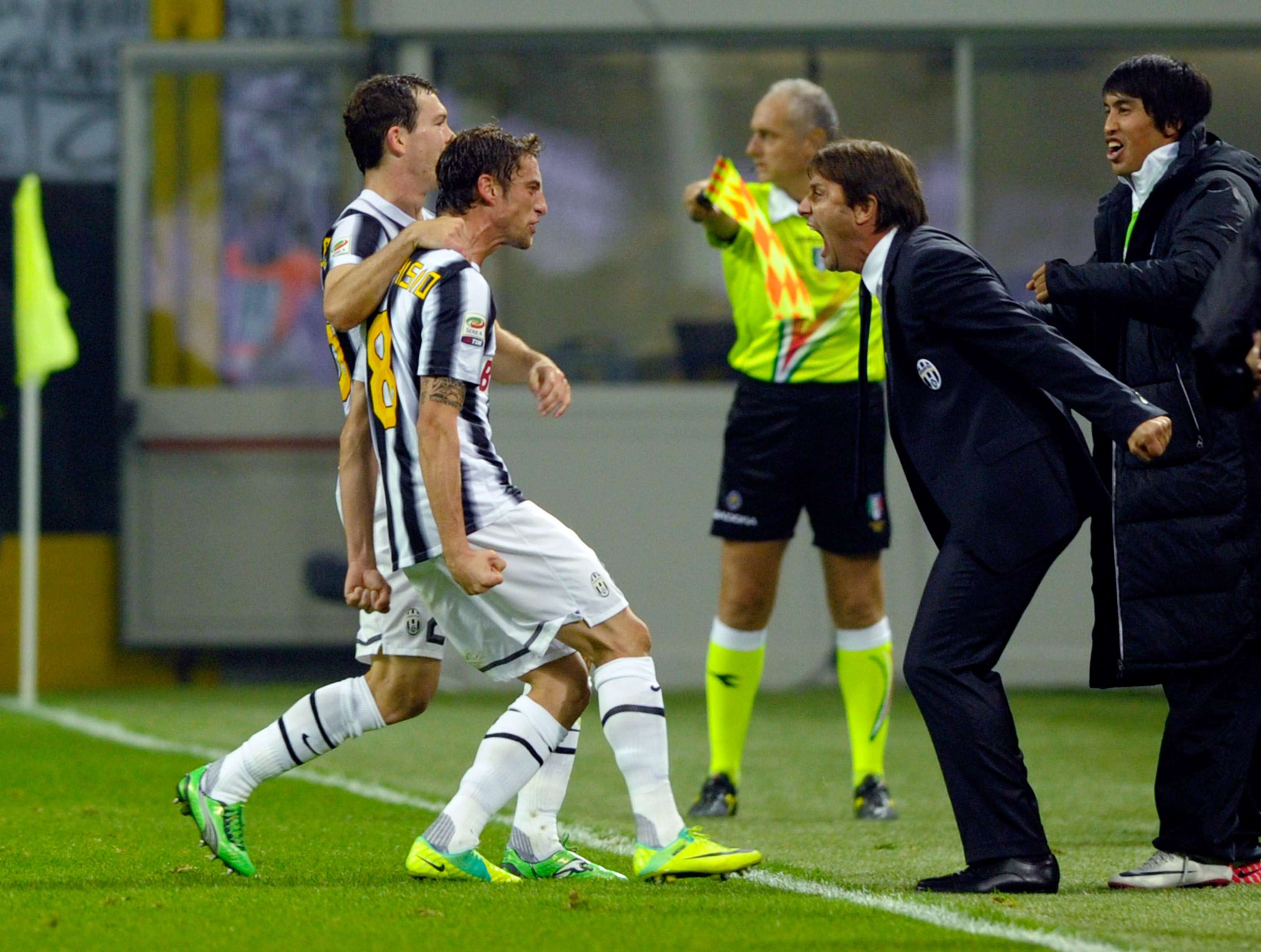 Speaking about the Serie A title race, former Juventus midfielder Claudio Marchisio insisted that Antonio Conte has been the most important signing for Inter as he has transformed the Nerazzurri into Scudetto contenders.

“The Nerazzurri have given important signals, not only to the league but also themselves,” Marchisio told Sky Italia. “They went several years without stability, but they have it this season and they’re certainly making the campaign more interesting than it was in other seasons.

“However, Juventus know they must keep winning and know they have a truly great squad. They also know that, this season, there are Inter and Lazio, who are showing they can keep up.

“Conte was certainly Inter’s most important signing. He’s proved his worth in Italy, abroad and with the Italian national team at a difficult time and he’s also proving it at Inter. He’s the most important part of Inter.”