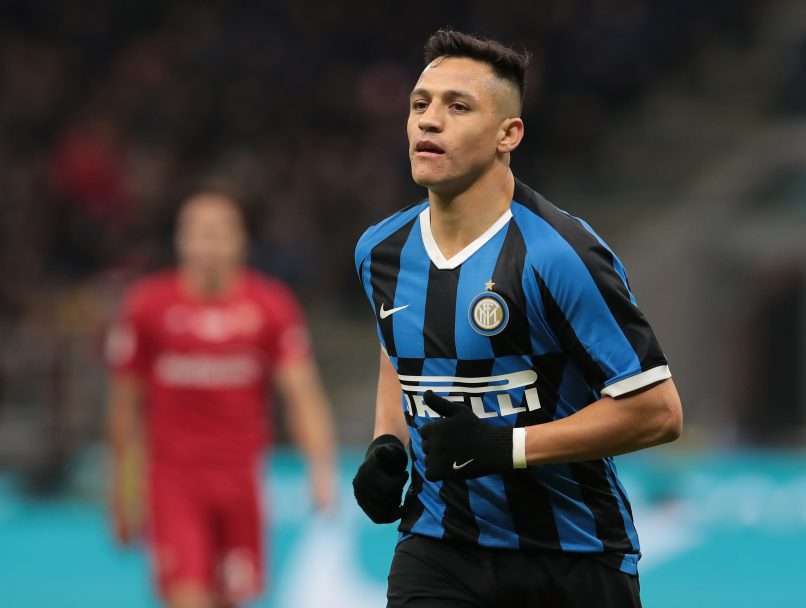 Manchester United have announced this afternoon that the loan deals of Chris Smalling at Roma and Alexis Sánchez at Inter have been extended, with the agreements originally running until June 30. With Serie A extended until the beginning of August, the defender will remain in the capital until the end of the domestic campaign, while the Chilean also sees his stay in Milan prolonged.

The deal means that the two players will not be able to take part in their respective teams’ Europa League campaigns, which restart midway through next month, with United fearing that their on-loan players could eventually face them in the competition.