Zlatan Ibrahimović returns to Milan squad for SPAL match, praised by Pioli: “He is a lion.” 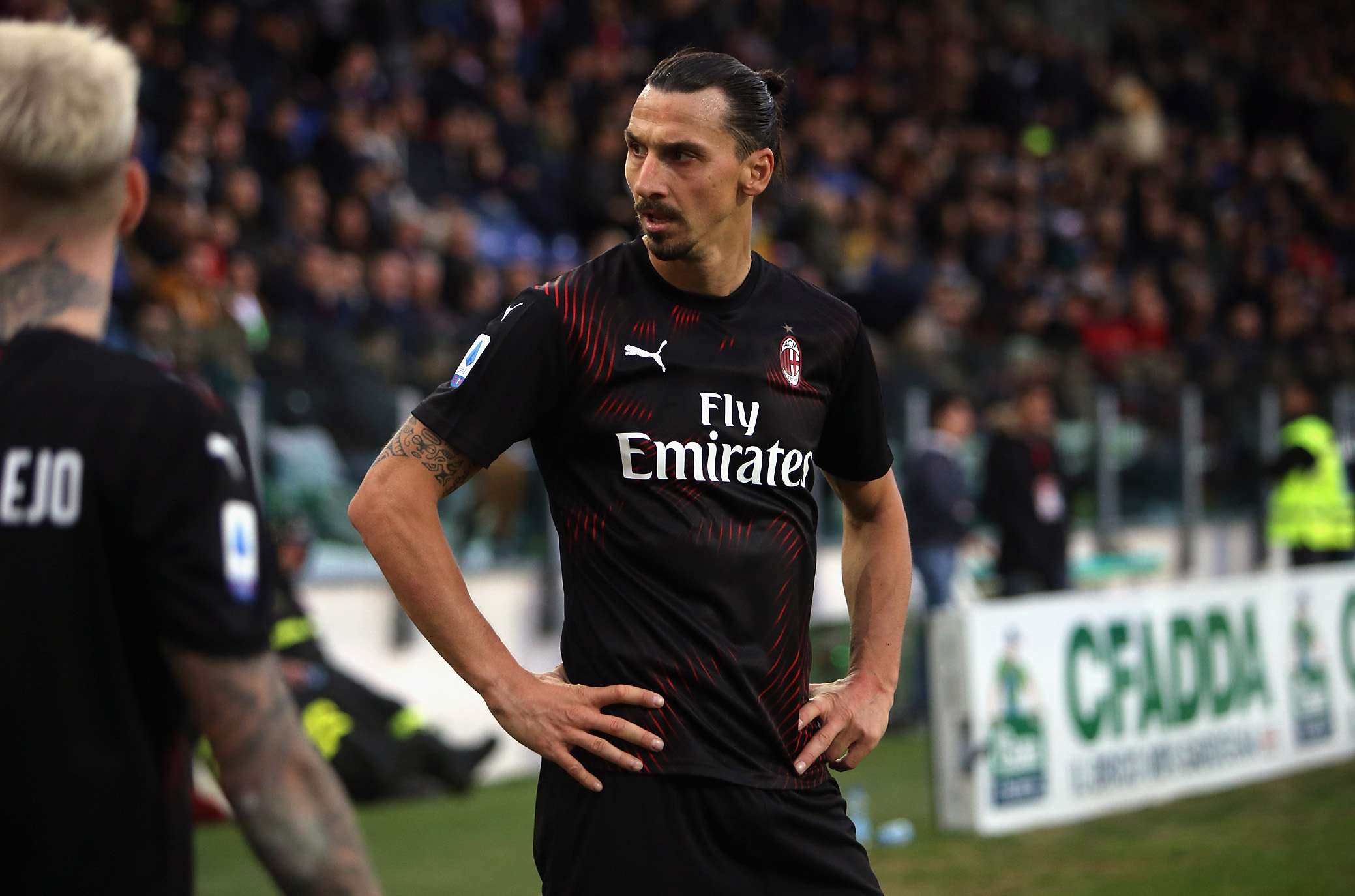 In his pre-match press conference yesterday ahead of his side’s trip to Ferrara, Stefano Pioli confirmed that Zlatan Ibrahimović had recovered from injury and would be a part of the travelling squad. The Swede’s inclusion was confirmed today, as the Matchday squad was announced.

“Ibrahimović is well. He is a lion, he is always hungry. Yesterday he had a great training session, so if he repeats it and gives the all clear then he’ll be a part of the squad.”