Paulo Fonseca reacts to Roma’s win over Parma: “We’ve become a team with a clear identity.” 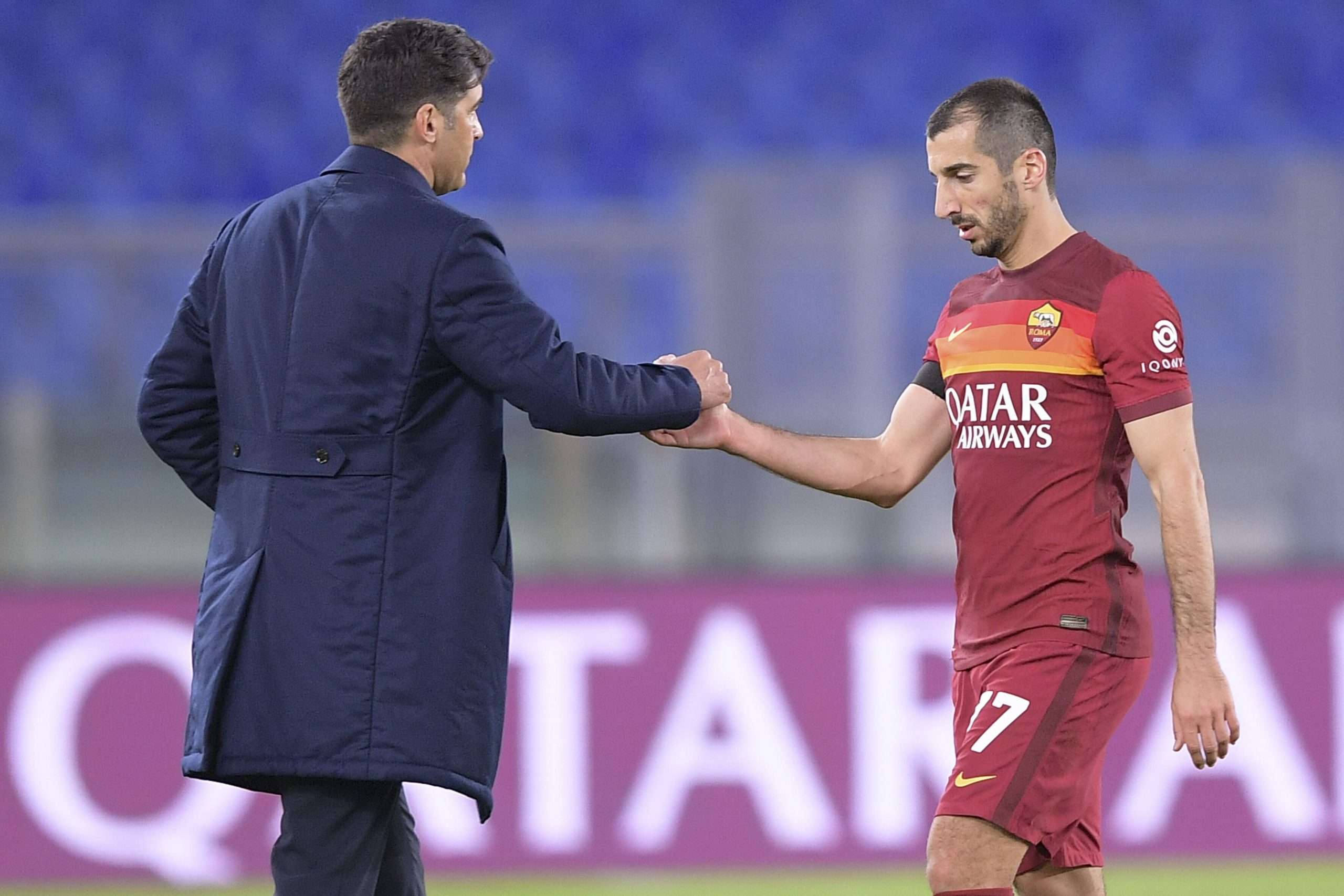 Speaking after his side’s emphatic win over Parma, manager Paulo Fonseca pointed out that the Giallorossi were able to carve out a 3-0 win despite numerous absences.

The Roma coach, his words transcribed in La Repubblica, insisted that the team’s set-up meant that they could carve out results regardless of the personnel on the pitch, while also avoiding questions regarding a potential contract renewal, with his current term up at the end of the season.

“We’ve become a team with a clear identity, which means that even when we swap players out the performance doesn’t change.”

“We had a great game, especially in the first half. We scored three goals, but we could have had more. In the second half we managed the game, but we also created chances to score more. It’s true that we didn’t have Džeko, Smalling or Pellegrini – this strengthens the identity of the team. It means we can play well, whoever is on the pitch for us.”

“[A new contract] doesn’t depend on me, but the issue doesn’t concern me. I’m just concentrating on my work and on the games. I’m happy because the squad is playing well and wining. Roma is more important than me, and the club needs to carry on having games like today’s one.”

Inter CEO Marotta on Eriksen situation: “We should not hold a player back when he asks to leave.”