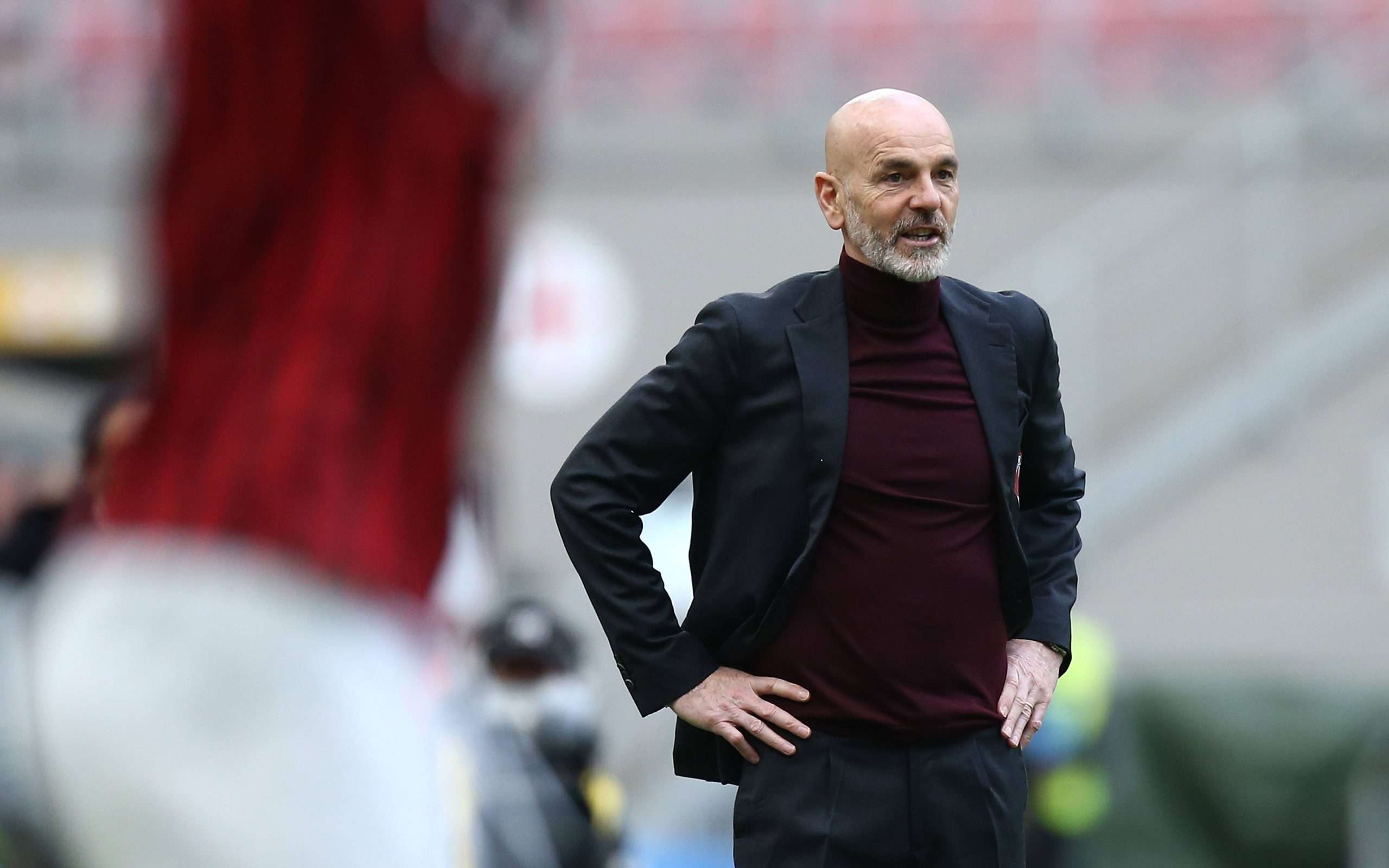 In his pre-match press conference ahead of Sunday night’s clash against Roma, Stefano Pioli reitirated the importance of the fixture in the race for a European spot. The Milan manager also confirmed the absence of Zlatan Ibrahimović for the game, all the while praising midfielder Ismaël Bennacer.

“Roma and us are fairly similar teams, in the numbers and in the performances, but we are both still far away in the table. This is why it’s a six-pointer, we know the difficulties but from now until the end of the season we have to get as many points as possible. We have the opportunity to show our quality on the pitch and we have to make the most of it.”

“Zlatan has worked hard and well. He’s done his first team training but he’s not ready to play – he won’t play nor will he be on the bench.”

“Ismaël Bennacer is great physically, he works hard and is improving in his management of the ball. Losing the ball as little as possible should be a part of his improvement – he is destined to be a top player.”

Arthur and Pjanić set to undergo medicals over the weekend, swap deal to be made official by Tuesday