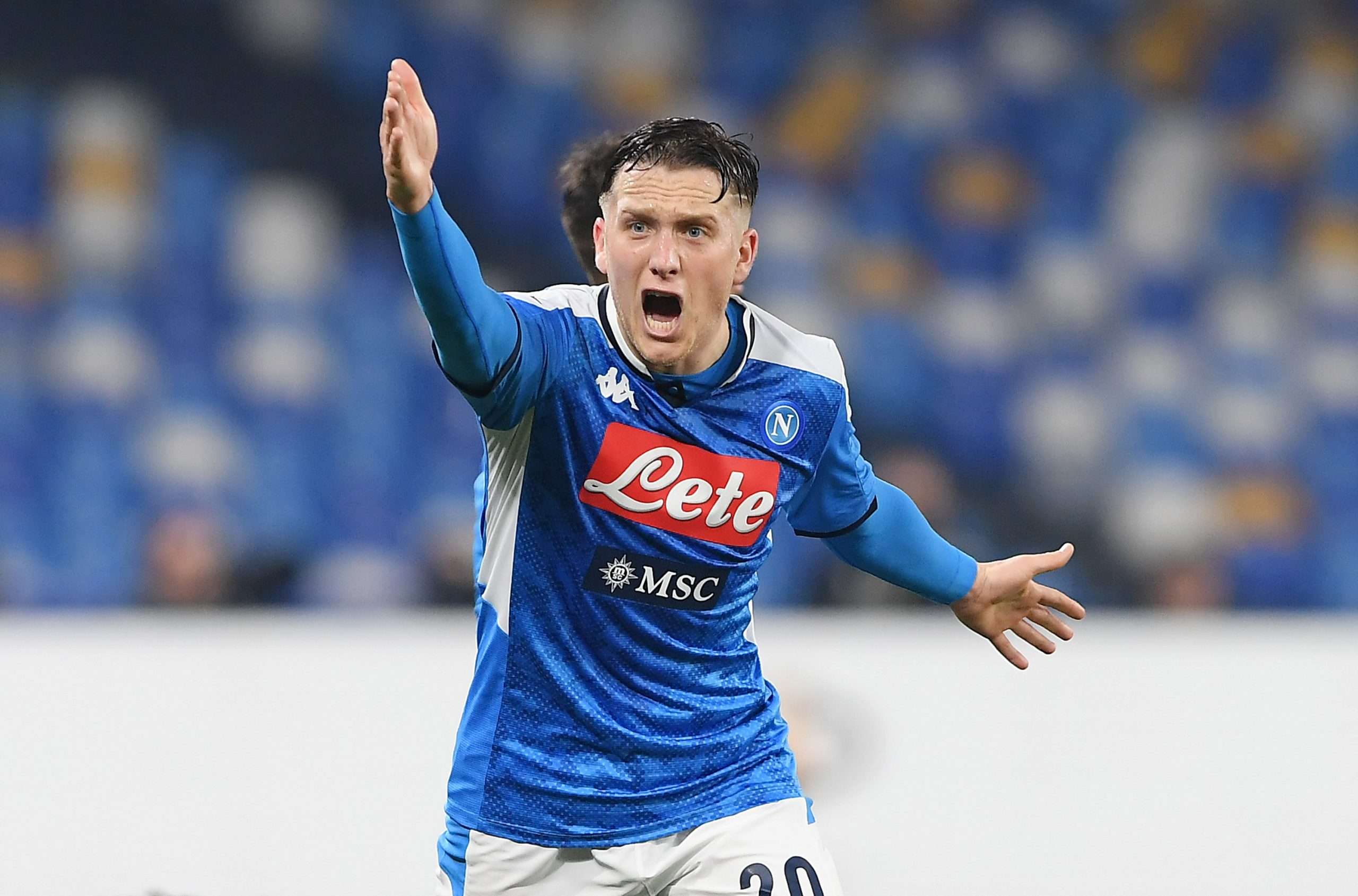 Speaking to Sky Sport Italia, Napoli midfielder Piotr Zieliński discussed his contract situation, confirming that he would renew his current deal, which expires in a year. The Pole was also keen to underline how Gennaro Gattuso’s arrival has impacted his season positively

“The three of them [Sarri, Ancelotti and Gattuso] are great managers. Gattuso has strong charisma, we felt it straight away when he arrived in the dressing room like he did as a player – he’s tough. He was a great player. We speak often, he gives me advice on how to position myself between the lines, to look forward, find team-mates and shoot at goal.”

“[Gattuso] has been very important, we’ve been negotiating for some time, hopefully the announcement will come in the next few days. My agent is the one who takes care of those things, I can only say that I’m doing really well and that I want to keep playing at Napoli.”