Pippo Inzaghi on his brother Simone: “Without his back issues he would have done better than me.” 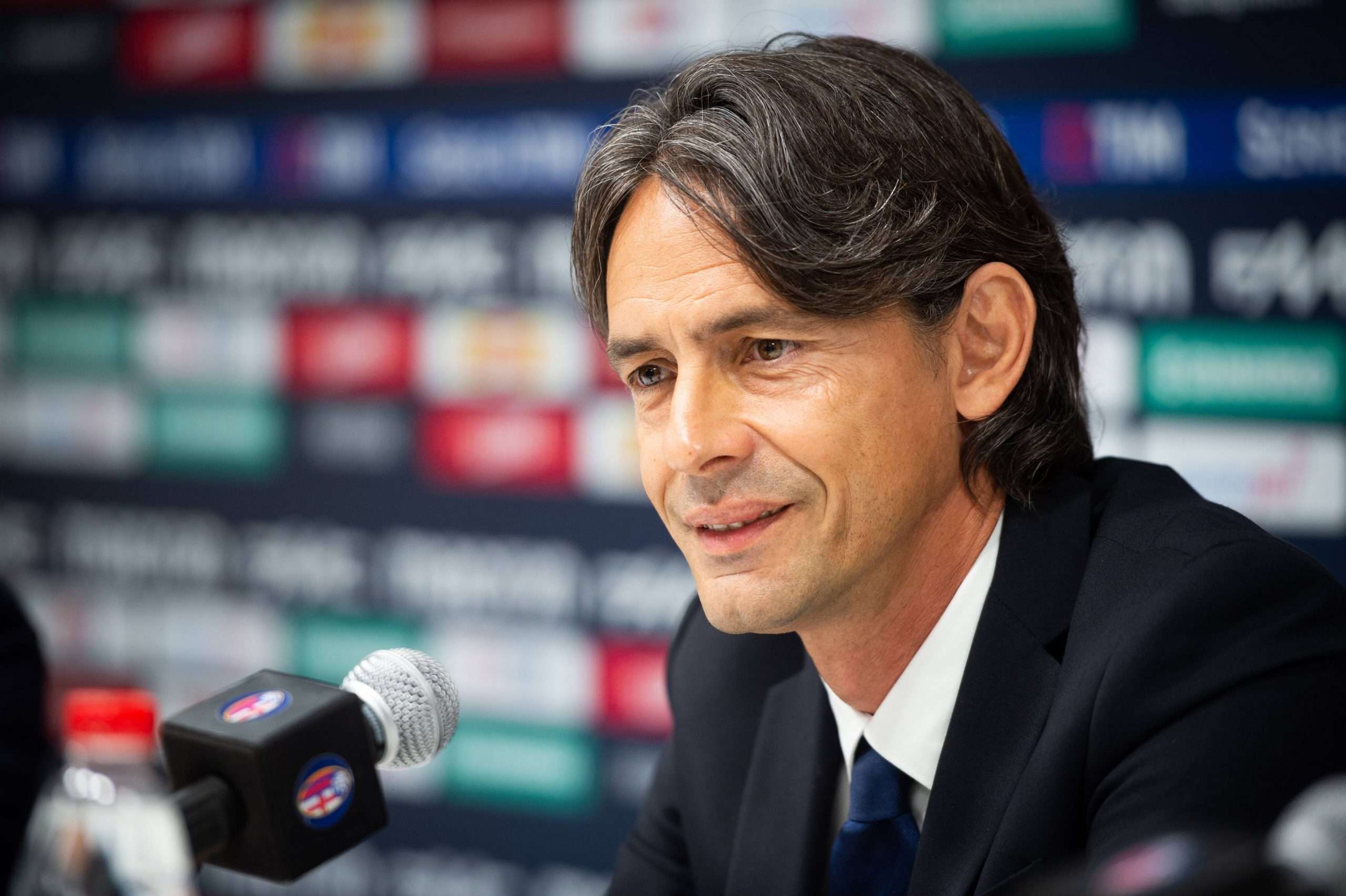 Speaking at the Festival dello Sport organised by Gazzetta dello Sport, Simone and Pippo Inzaghi discussed their careers, as well as the prospect of facing each other as Serie A managers. The brothers were complimentary of each others’ careers, with the former Milan striker insisting that Simone had the technical ability to be more succesful than him, were it not for injuries.

Pippo: “Simone was better than me, but he was unlucky from a physical point of view. He scored four goals in one Champions League game, I didn’t even manage that. Without his back issues he would have done better than me because he was more technically gifted.”

Simone: “I’ve been lucky because I’ve had a brother who’s always been by my side. With VAR would have scored just has many – he’s a point of reference in football. He’s a winner, and he’s reached all the records he could have.”

Pippo: “We’ll speak before [Lazio-Benevento in December] and after, because that’s what we usually do. When I lost to him in my Milan days he would be more upset than me, he thought they would kick me out because of him. [As a manager] I’ve taken everything from him, he’s a model for me.”

FEATURE | Why Inter are better off without Christian Eriksen