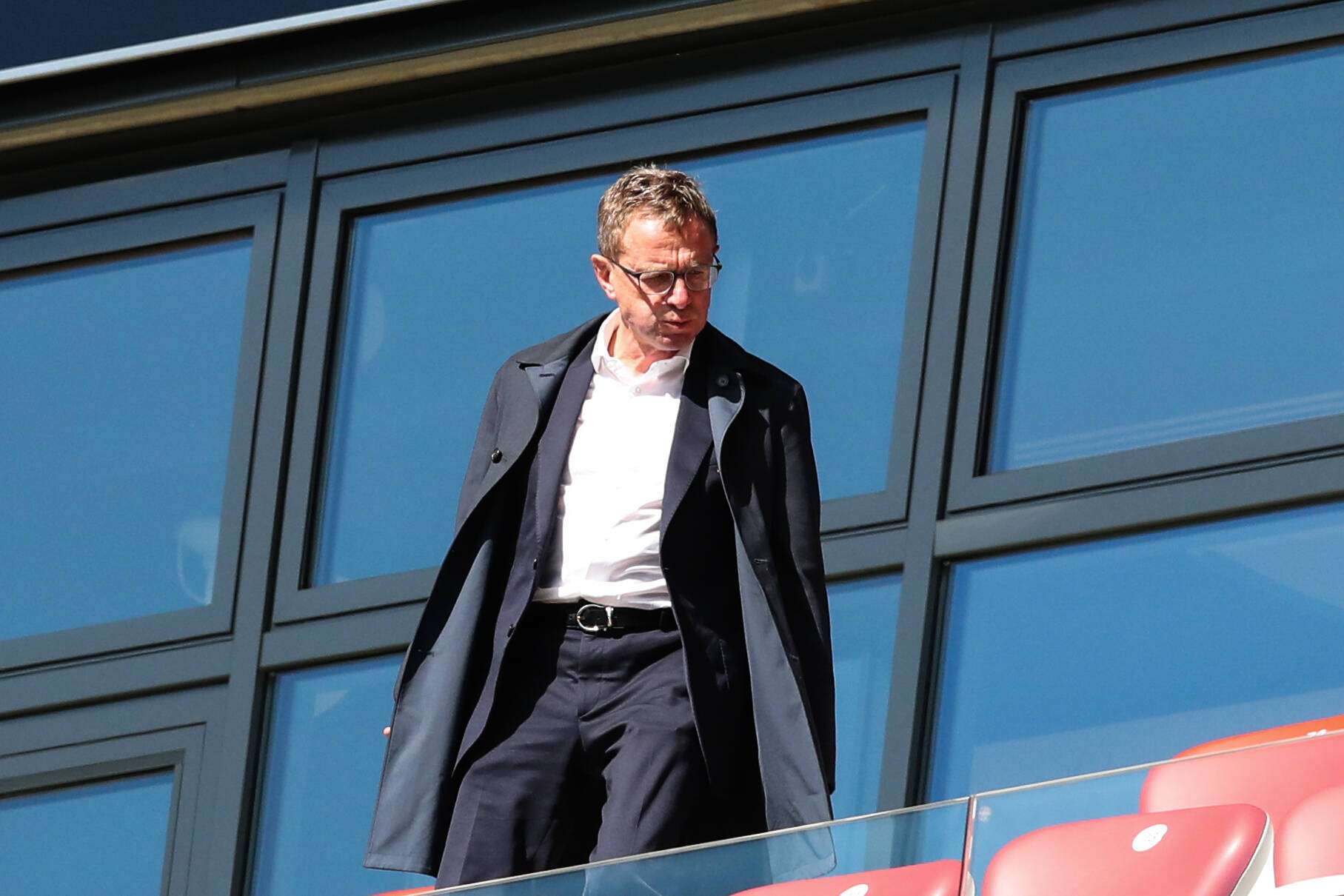 Sky Sport Italia report tonight that Ralf Rangnick, whose arrival at Milan is imminent, will be handed €75m to spend on transfers in the upcoming window, excluding any potential sales.

As the German takes over in a joint role as manager and director of football, he will have autonomy regarding the strategic direction of the club’s project, which will in turn limit the scope of Paolo Maldini in the management team. One of the potential signings eyed by Stefano Pioli’s replacement appears to be Hungarian rising star Dominik Szoboszlai, who appears to be heading to Serie A come the end of his time at Salzburg.

Milan to enter race for Sandro Tonali amid Inter interest