Ranieri on the 2009/10 title race at Roma: “The points dropped to Livorno were what made the difference.” 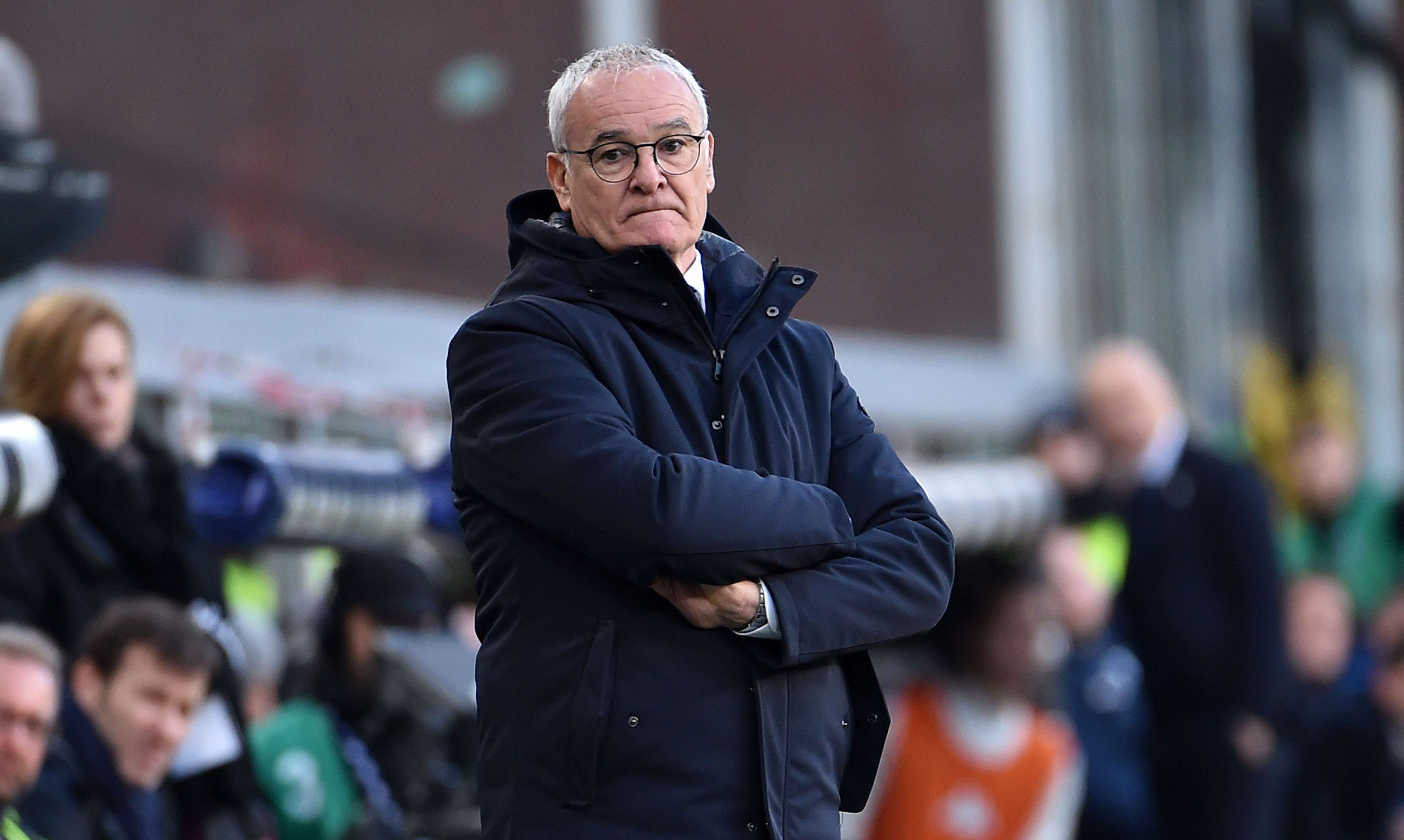 In an interview with Corriere dello Sport, Sampdoria manager Claudio Ranieri discussed the games that cost his Roma side the 2009/10 title at the expense of Mourinho’s Inter, as well as the post-football careers of the two local heroes he managed in that time.

“[2009/10] was a great season. It’s shame we lost points in away games. Everyone remembers the Sampdoria loss, where we could have scored another two or three goals and instead we lost. I think what made the difference were the points dropped to Livorno, who were relegated. We took just one point in two games.”

“I think [Totti’s] decision to leave was thought out and suffered over. You have to acknowledge that he made a very important decision. I hope he goes on to achieve big things away from Roma, to reach the highest level just as he did as a player, now he wants to find new talents.”

“[Daniele De Rossi] has the character and charisma to be a manager and his father can set him on the right track. He’s a smart boy, he’ll be able to get by in a new, completely different environment.”

FEATURE | Is Amir Rrahmani the man to get Napoli back on track?

Zaniolo on his future: “My intention is to stay at Roma for the long term.”