FEATURE | Is Amir Rrahmani the man to get Napoli back on track? 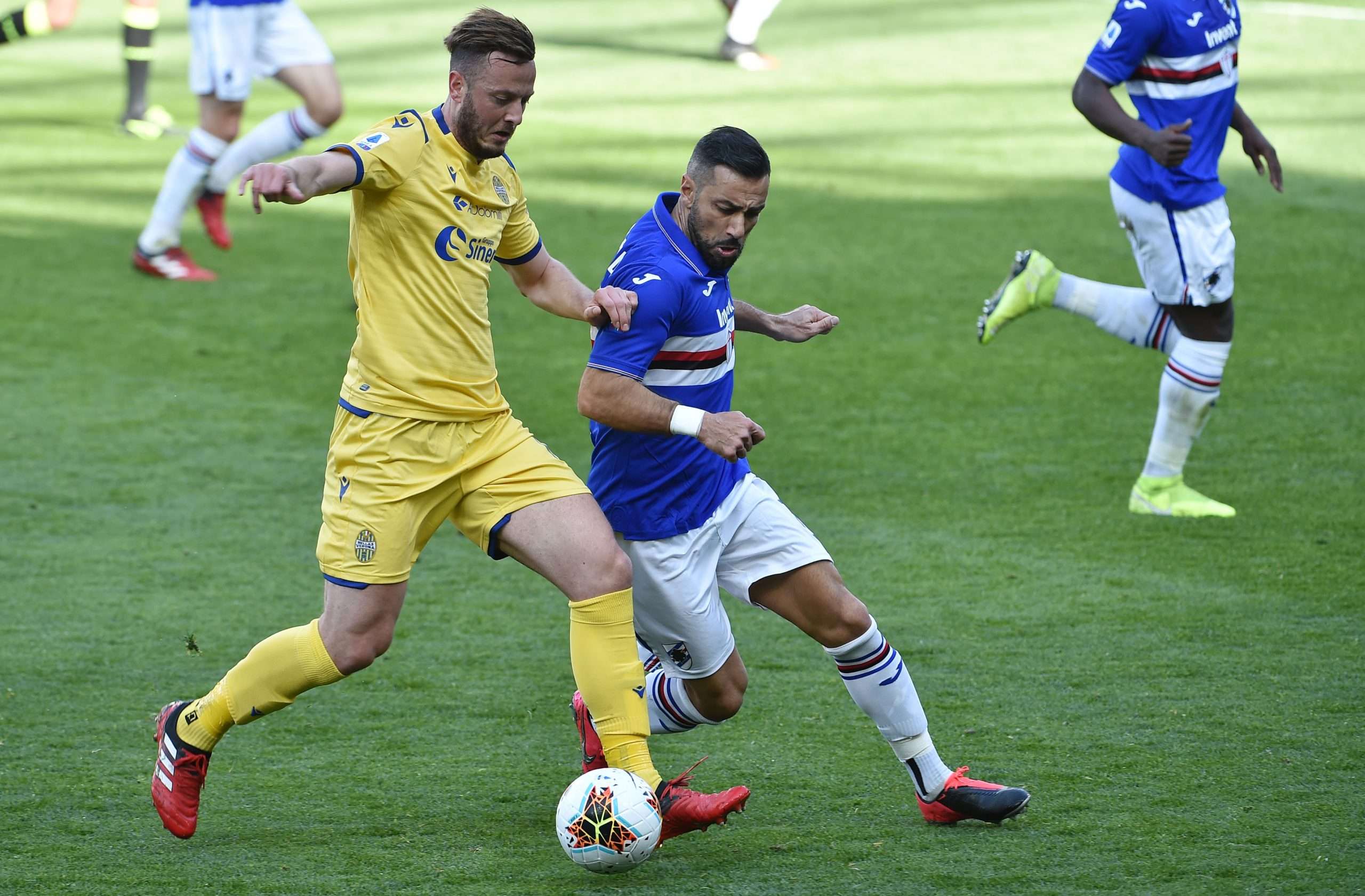 It has not been a vintage season for Napoli. With 12 games remaining, the club find themselves 24 points behind leaders Juventus and, even more alarmingly, they are nine points adrift of fourth-placed Atalanta, who also have a game in hand. For the first time since 2015, they are set to finish outside the Champions League spots. Having been title contenders in recent years, the 2019/20 campaign has been a humbling experience for the club.

Admittedly, things have started to head in the right direction since Gennaro Gattuso took charge in December. The former AC Milan manager has led Napoli to the brink of the Coppa Italia final after a first leg victory over Inter back in February, whilst a home draw with Barcelona the following month gave further indication that the team were progressing.

Yet they are still not where they want to be. If Napoli are to get back into the title picture next season, they will need to have a positive summer transfer window to build a squad that is capable of challenging.

They have already completed their first piece of business. In fact, it was wrapped up in January. After one season at Hellas Verona, Amir Rrahmani is heading to Naples in the summer. Which leads to the question: what do we know about him, and can he turn Napoli’s fortunes around?

When Rrahmani moved to Verona in July 2019, it would be fair to say that he was something of an unknown quantity. The centre back had played in Croatia since 2015, and won two Croatian championships with Dinamo Zagreb, but this was a different level altogether. How would he settle? Could he make an impact and keep one of the favourites for relegation away from the drop zone?

As it has transpired, there should never have been any doubt. The 26-year-old has been a revelation, helping Hellas Verona to establish themselves as a top-half outfit.

On first inspection, Rrahmani does not do anything extraordinary. Instead, he simply does not make mistakes. His positional play is exemplary, and he wins most of his duels on the ground and in the air. He is comfortable bringing the ball out from the back, which has enabled him to form an impressive partnership with Davide Faraoni down the right-hand side of Verona’s defence.

This has led to Verona having the best defensive record outside of the top three this season, conceding just 26 goals in 25 games. Meanwhile, Bologna are the only top-half club to have shipped more goals than Napoli so far this season, suggesting that defensive reinforcements are required. Sometimes, solid and dependable is just what is needed. Rrahmani ticks those boxes.

Keen observers may point out that Verona have played a 3-4-2-1 formation for much of this season, as opposed to the 4-3-3 that Gattuso prefers. Could a change in system be Rrahmani’s undoing?

Once again, those fears can be allayed. He has played as part of a back four on the international stage since making his debut for Kosovo back in 2016. Much like at Verona, he had no issues adapting straight away.

The move from a back three to being part of a centre back pairing can be a tricky one. Some players are simply suited to one system more than the other, but that is not the case with Rrahmani. The tactically astute defender is more than capable of familiarising himself with Gattuso’s favoured formation and making his mark in no time.

With Kalidou Koulibaly making just one start since mid-December, Napoli’s defence has looked disorganised at times, making basic errors on a regular basis. Even with him in the team they have not looked a secure back-line in some time, but with Koulibaly out of the side it is clear that they lack leadership. Further evidence of this comes with the fact that Napoli have kept just one clean sheet in the ten league games that he has missed.

Rumours remain that Koulibaly could depart Napoli at the end of the season, which would be a big blow for the side to deal with. Rrahmani has already displayed the type of leadership characteristics that would be needed if he is to replace the Senegalese centre back.

Rrahmani has been the captain of his national team since last June, playing a key role in ensuring that Kosovo finished third in their European Championship qualifying group. The team are set to face North Macedonia in the play-offs, as they aim to qualify for their first major tournament next year.

At club level, he has also stepped up to the plate. As well as taking care of his own performance, Rrahmani has nurtured the talent alongside him, with Albanian youngster Marash Kumbulla enjoying an outstanding breakthrough campaign as part of Verona’s back three.

The best players get the most out of themselves and those around them. Rrahmani has done that consistently this season, highlighting how he is ready to marshal the defence of one of Italy’s biggest clubs.

Will Rrahmani help Napoli return to their best?

Despite his qualities, it will not be an easy task for Rrahmani to become a standout performer when he moves to southern Italy. Napoli are the highest profile club that he has played for, and if Koulibaly does leave then Rrahmani will certainly have big boots to fill.

He has made the step up before, though. Rising through the ranks in Croatia, before flourishing at Verona, Rrahmani has shown continual improvement throughout his career so far. Next season, he may well get the chance to prove that he can be one of the elite defenders in Serie A. Let’s see if he can take it.

Ranieri on the 2009/10 title race at Roma: “The points dropped to Livorno were what made the difference.”