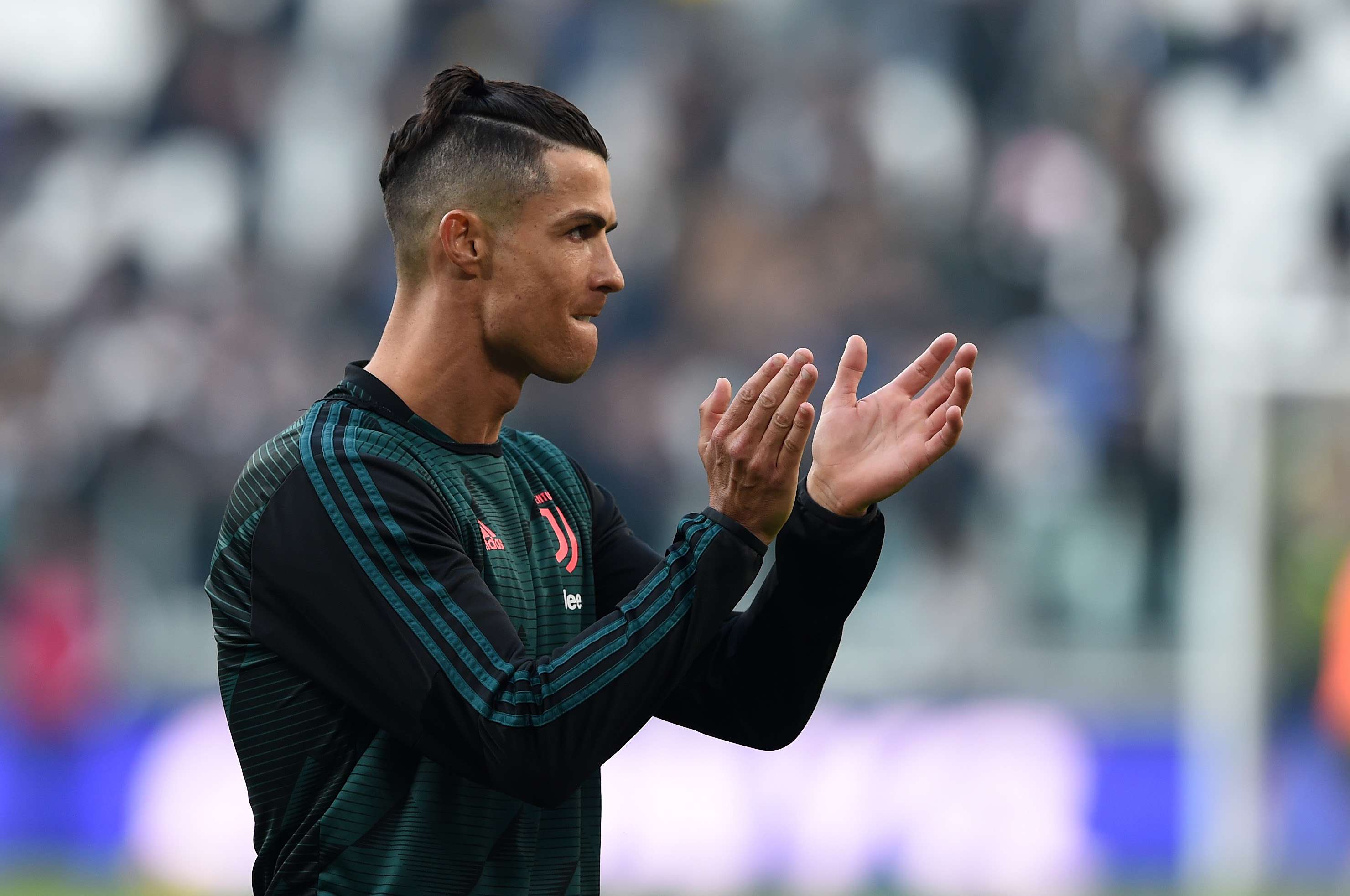 As he prepares his side to face Juventus on Sunday, AS Roma boss Paulo Fonseca praised the quality of the Bianconeri but says he hopes the match will annoy his compatriot Cristiano Ronaldo.

“I don’t know what I’ll say to him, but I hope he’s angry after the game,” Fonseca told reporters on Wednesday evening. “Juve are a great team, the best in Italy together with Inter, so it’ll be a tough game.

“It’ll be like a normal game. We’ll be playing against a great team, but for us it’ll be a normal game. Juve and Inter are the best teams in Italy, but I can’t say who is better. These are the games that we all want to play.”