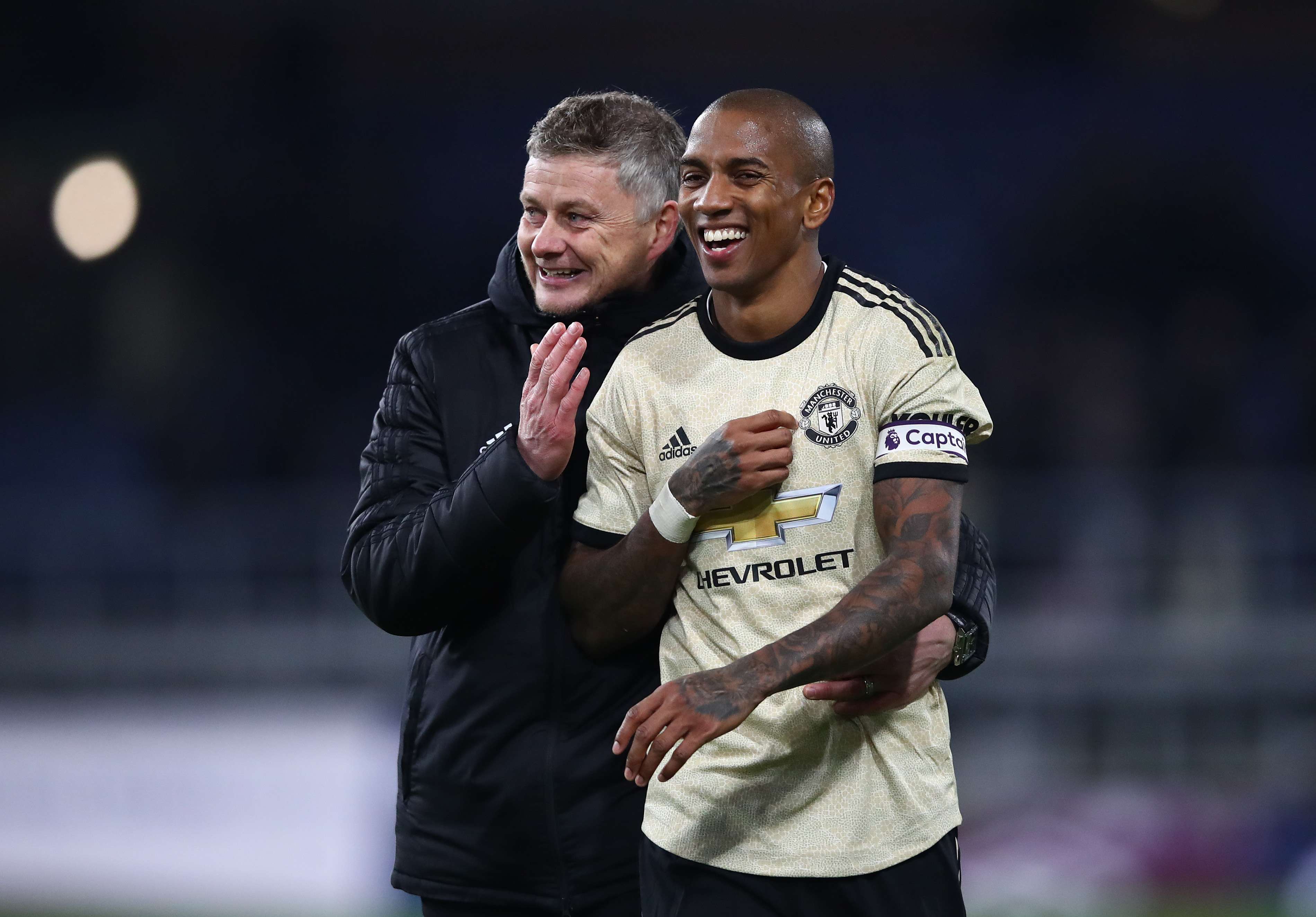 After the news that Inter had agreed a deal with the 33-year-old, it is now being reported that Manchester United captain Ashley Young will definitely join the Nerazzurri whether that is this month or in the summer.

The Italian giants had hoped to take advantage of Young’s expiring contract and agree a cut-price January deal with United, but even if that proves impossible, BBC Sport insist that the player will definitely move to San Siro at the end of the season.