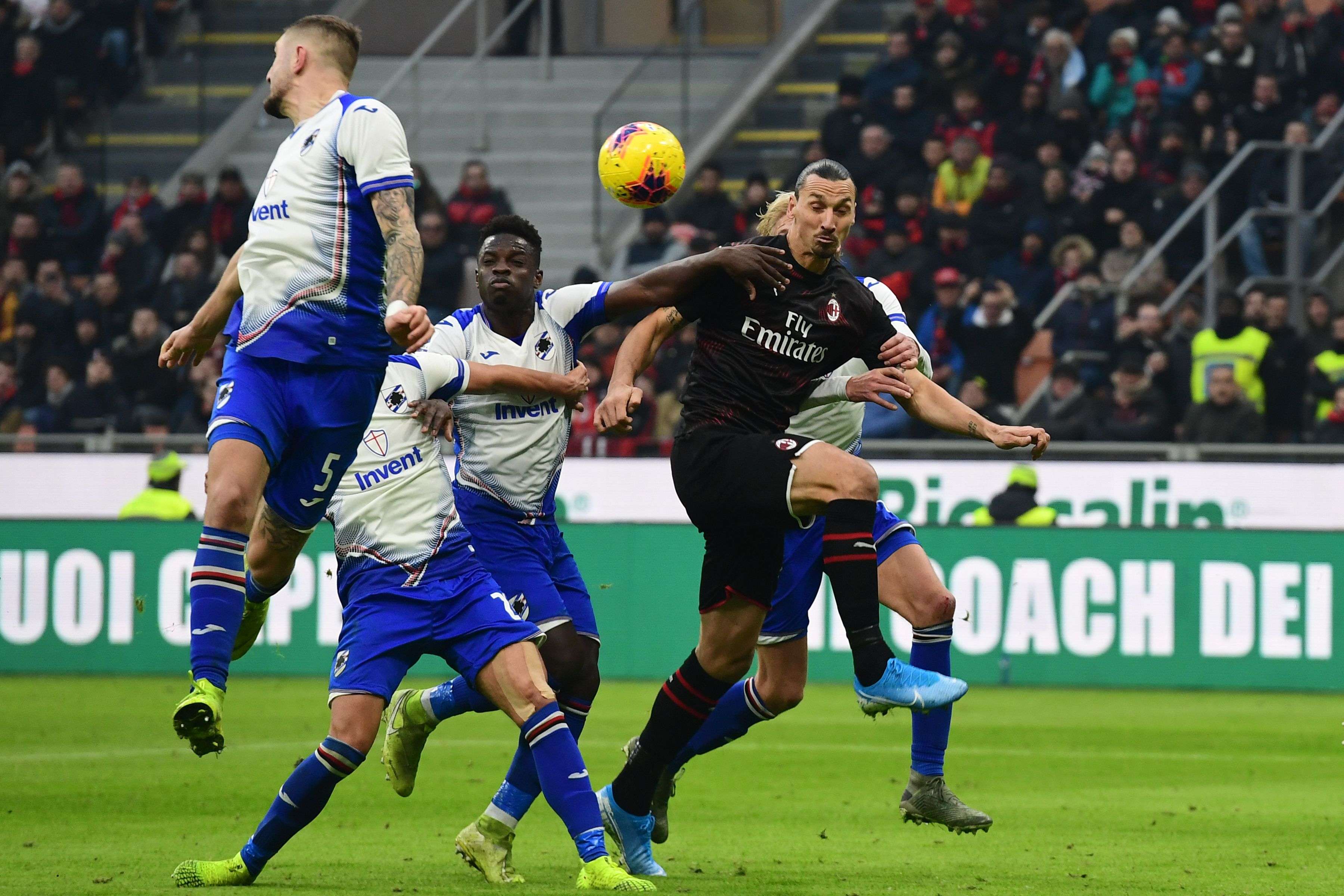 As Zlatan Ibrahimovic made his return to Serie A, Sampdoria defender Omar Colley praised his side’s performance as they kept the Swedish striker off the scoresheet in their 0-0 draw with AC Milan.

“We had three or four chances to score the winner,” Colley told Tuttomercatoweb after the final whistle at San Siro. “We are still happy; we claimed a point at San Siro against Milan. We stopped Ibrahimovic from scoring. We started 2020 in the best of ways.”

“But he’s a champion of course. He has a lot of experience and has won a lot of trophies. It’s important for Italy and for Serie A.