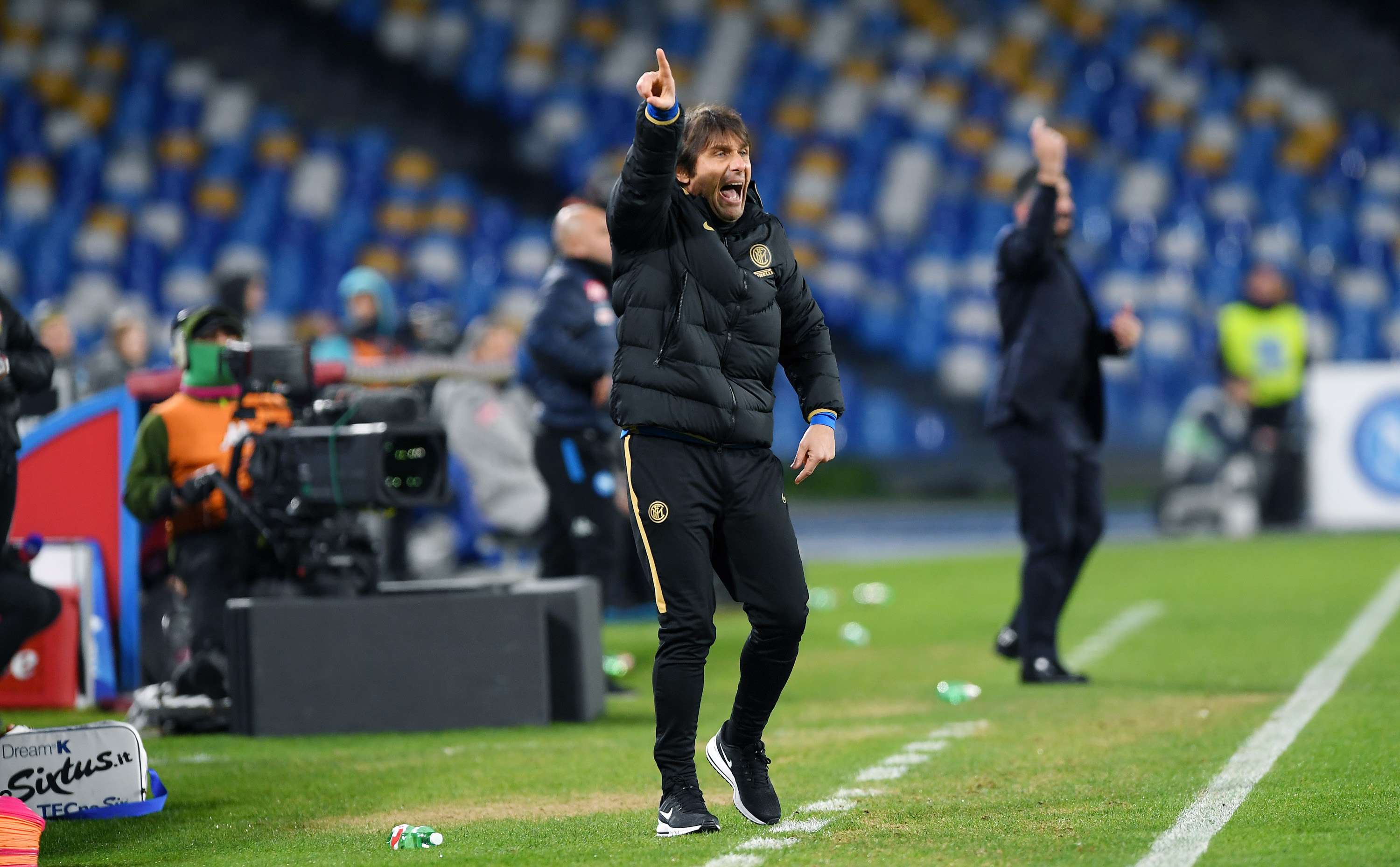 “I don’t think Inter defended and went on the counter, as we tried to press Napoli right on the edge of their own area for the whole game,” Conte replied. “I hear people always saying we play counter-attacking football, but this is a side that knows what it has to do every time it is in possession.

“We play knowing full well everything we have to do at any moment of the match and fortunately, our opponents respect us more than the media seem to. People say we win away because we defend deep and go on the counter, but that is certainly not our approach.”