Sarri ahead of Coppa Italia final: “Napoli are a hard side to face. We will have to avoid conceding easy counter-attacks.” 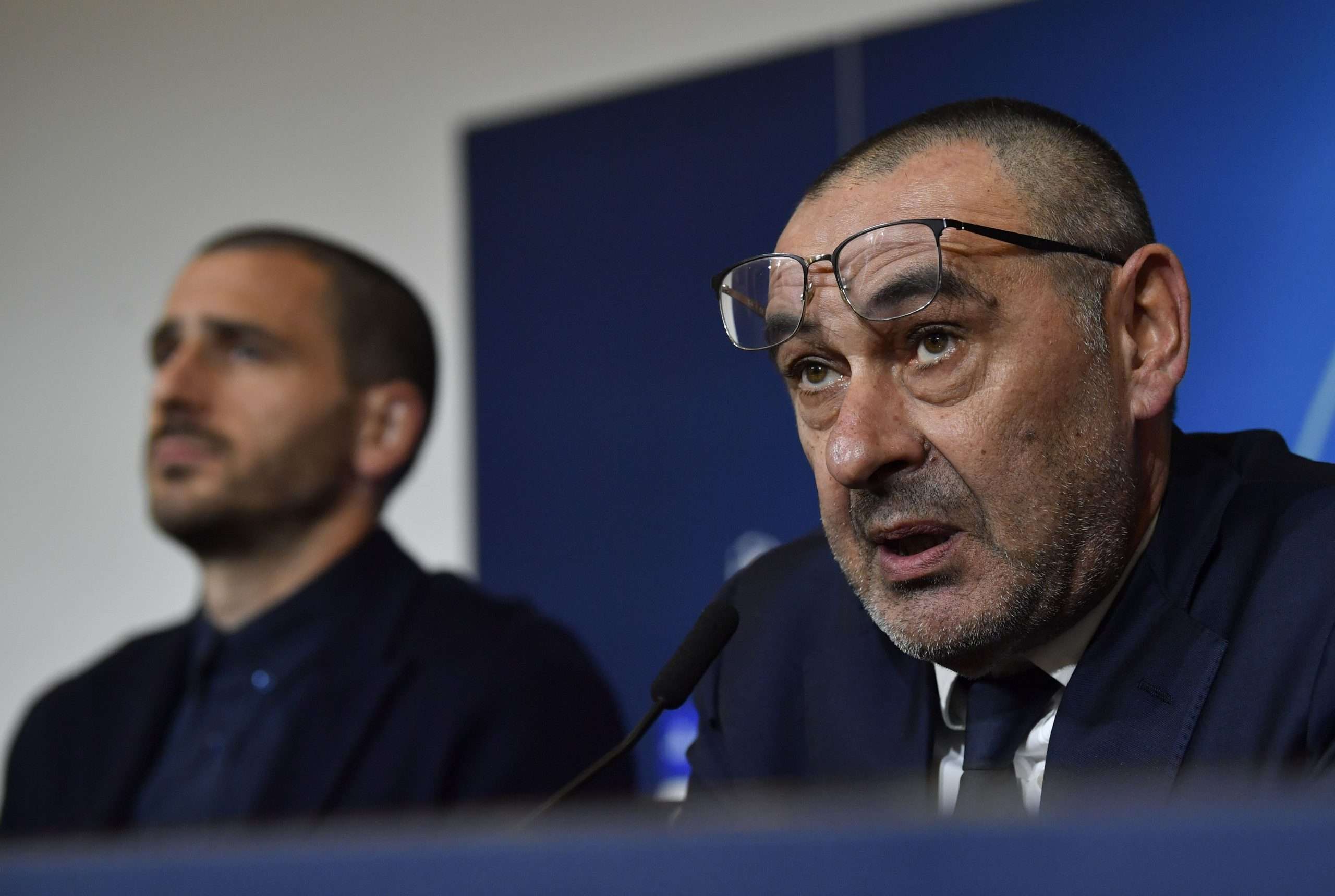 In his press conference ahead of tomorrow’s Coppa Italia final clash against his former club, Juventus’ Maurizio Sarri underlined the threat posed by Napoli on the counter, praising his opposite number for his direct style.

“Napoli are a hard side to face, they’re solid when they close off and dangerous when they attack again. They’ve beaten us and Inter and drawn with Barcelona, they know how to play at the highest levels.”

“I like Gattuso a lot, he is blunt and direct. I’m not surprised by how well he is doing, he had worked well at Milan as well.”